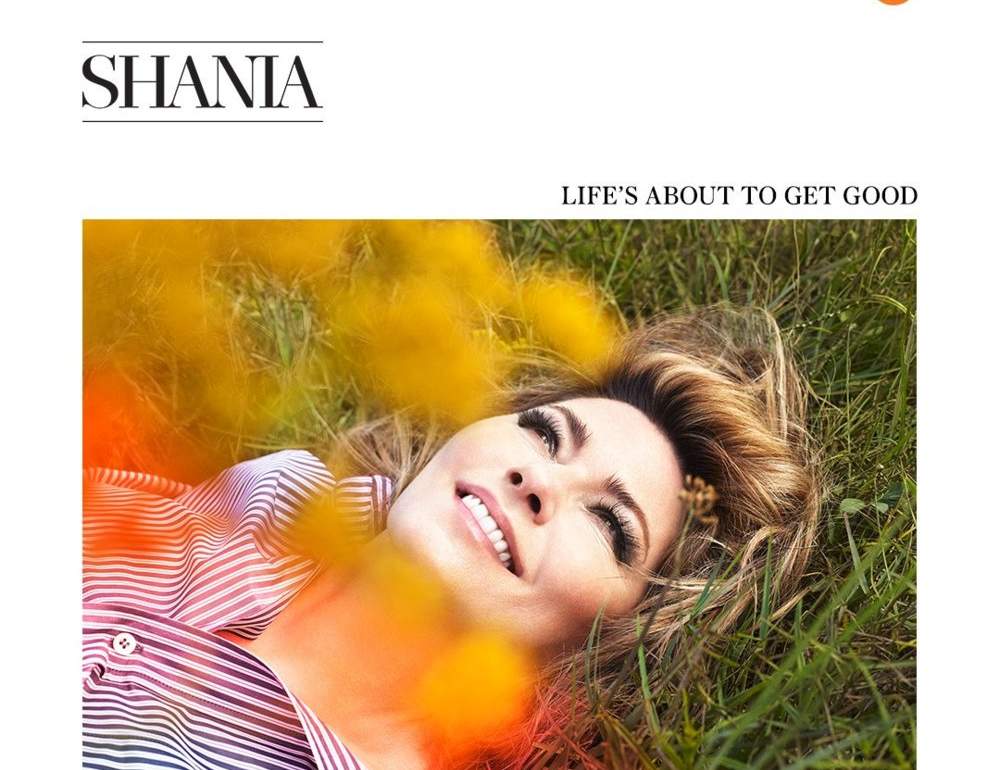 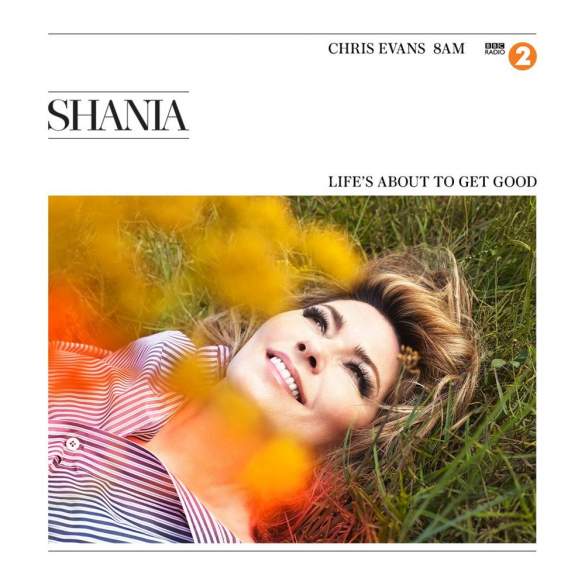 It’s been a while since Shania released her latest album “Up” in 2002. Since then she has passed some personal and health problems (caused by the Lyme’s disease), that have damaged her voice.

In 2011, she failed to succeed with a new track called “Today Is Your Day”, the first track in 18 years without any involvement with her ex-husband Mutt Lange. It only reached the number 66th in the Us Billboard Hot 100 and at number 16th in Canadian Hot 100.

But now we’re in 2017 and she’s back in full force with “Life’s About To Get Good”, a track produced by Matthew Koma and written by Shania Twain. Is all about positivity in life and learn that you can’t have the good without the bad in life.

Shania’s fifth studio album “Now” is scheduled to be released on September 29th, 2017.