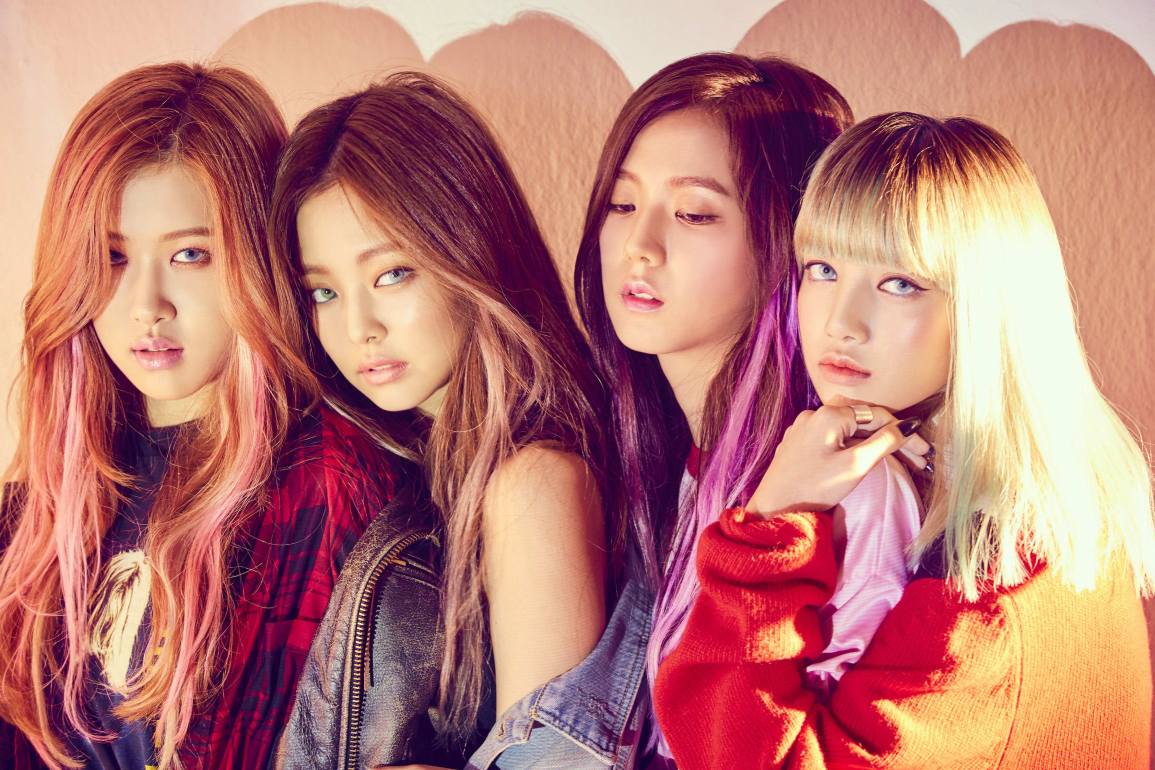 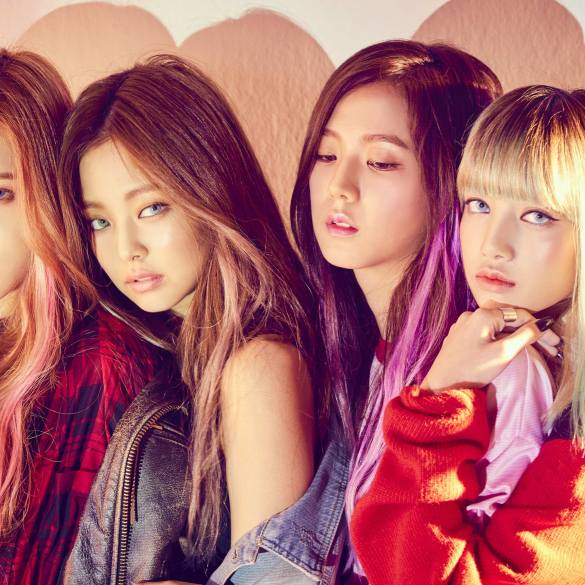 IS THE YEAR OF: BLACKPINK

You maybe hear about these girls in the past, but you know what? They’re going to be everywhere during this 2019.

Is impossible to deny that K-pop is an undeniable force in pop music nowadays. Their sales and fan base have been multiple extraordinarily during the last decade.

Since the explosion of groups like BTS, Girls Generation or the unfairly underappreciated queen of K-Pop music BoA, we have experienced an unprecedented grow related the whole South Korean culture.

They’re using music to expand their rich culture all over the world, and let me tell you something, it’s working. Between 2013 and 2016 Korean uptake in US universities rose by 14% (Modern Language Association, 2017) and even the famous language learning app Duolingo, has to create a Korean course last year to respond to the massive demand.

If we take into consideration the charts, especially the US Charts, they are growing spectacularly. Blackpink reached the biggest chart position by a K-pop group ever in 2018 with their single “DDU-DU DDU-DU” opening at No. 55.

The only other precedent for an all-female K-pop group debuting at the Hot 100 goes to Wonder Girls, who only scored one entry (at No.76) with their single “Nobody” in 2009.

“DDU-DU DDU-DU” reached the immense goal of 12.4 million U.S. streams and 7,000 downloads sold in his debut week (Nielsen Music). Showing us that they’re focused on the X Generation (born between 1995-2010) and even younger people, the ones that are really changing the way we consume music, forcing the older acts or legacy acts to struggle more and more everytime that they release a new song on the streaming platforms.

Maybe is that philosophy of being in consonance with the consumption habits of this younger generation of music consumers. They don’t want the classic circle of the first single, second single and then an album after a month or two. They want to be continuously stimulated by new music, videos or whatever extra material that can make them feel that they’re closer to their idols.

And K-pop acts make that part of the work extraordinarily well. They manage social media (with the help of a vast team of their record companies and management) like it was nothing. They share their lives continuously, giving these hungry consumers what they need precisely in every moment. They’re releasing thousand of different versions of their music videos, sharing rehearsals on YouTube, going on tour and promoting their material everywhere.

Is precisely on this later part in which is easy to see the unprecedented of K-pop during ese 3-4 years.

For example, and let’s talk again about our protagonists of 2019, the group has just become the first K-pop to be scheduled to perform at Coachella (Indio, California, US), one of the biggest festivals in the world with a capacity for 125.000 people.

But they’ve also announced a future tour around North America, Europe and Australia. Creating an absolute explosion of reactions on social media, becoming TT on Twitter, generating thousands of comments and likes on Instagram (exactly more than 1.6 million likes on that announcement post) and positioning themselves as music group on full force and ready to conquer the world.

Start to put Jisoo, Jennie, Rosé and Lisa on your radar. Because what we have seen since their debut EP Square One on 2016, has just been the beginning of a revolution.