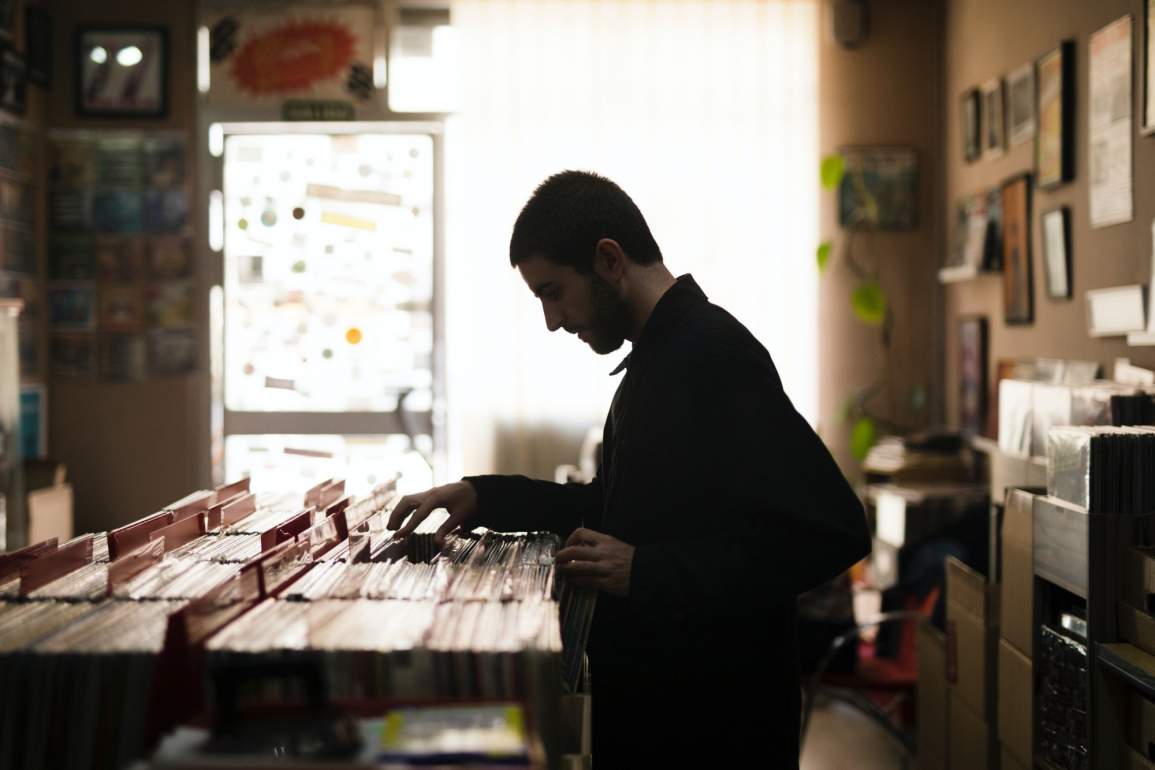 5 ALBUMS TO LISTEN TO THIS WEEKEND

5 ALBUMS TO LISTEN TO THIS WEEKEND

This time Harry Styles is fulfilling any expectation with his second solo album Fine Line, with a less serious and pretentious record full of California vibes and bold tracks.

Is easy to see that the music of MGMT, Tame Impala or Vampire Weekend has quite inspired the English singer among others on the creation of this album and particularly on tracks like “Adore You”, “Lights Out” and “Sunflower, Vol.6”.

There’s no doubt that he’s talented and he is starting to realise how to grow his career in the proper direction.

This record is a real dark groovy fantasy that showcases the talent of Kaytranada as a music curator and as a producer.

A must for everyone who loves a good and hypnotic beat.

The French-born but New York-based singer has just released her first album High Highs to Low Lows. An album title that comes from her breakthrough 2017 track of the same name which led her to some degree of fame among the public.

This is a smoky R&B record that blends genres like electronica and hip-hop to create a captivating atmosphere that offers a sensual journey among the 15-track album.

Although this record was released the last week of November, is still a must to listen to.

The Spanish singer Sen Senra has created a world of sensations full of incredible melodies and riffs that really set up a record that can be easily one of the best albums that have been released this year on Spain and also worldwide.

Sensaciones has the power of creating a hole in space where you’re going to be immersed for 42 minutes of pure raw talent. Really one of the best of the year for sure.

There’s a new rap queen in Town. The South-Londoner rapper is set up to be one of the huggest names of the latest female rappers wave that is exploding right now with incredible artists that are breaking barriers like Megan Thee Stallion and her.

If you’re looking for the perfect soundtrack for a nasty unapologetic weekend, here you have your salvation.