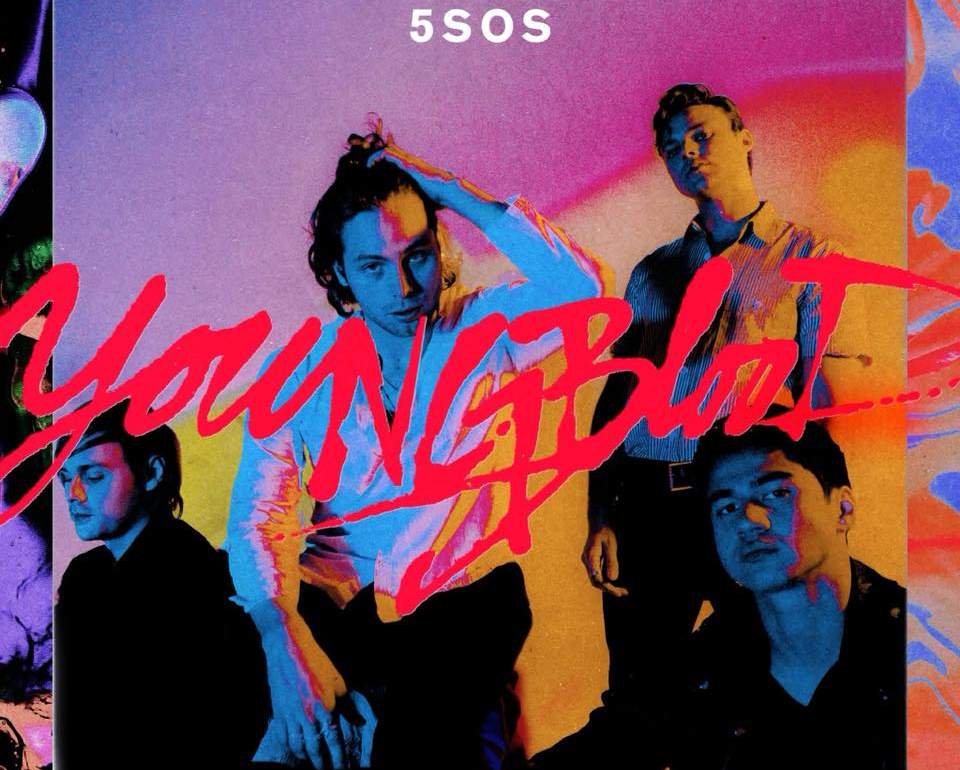 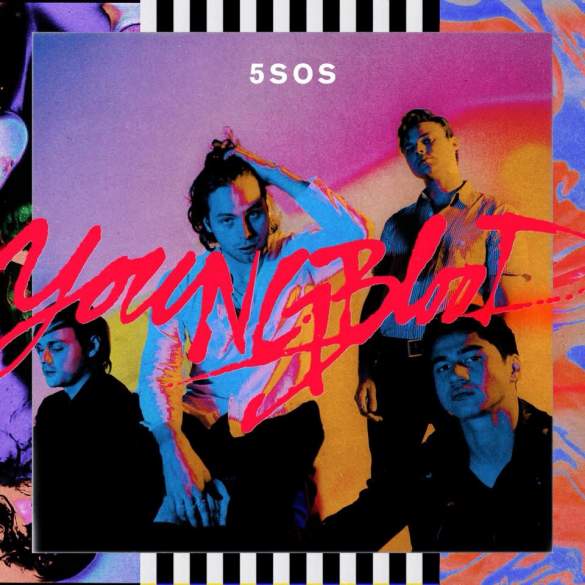 Along with the album announcement and the cover art reveal, 5SOS unveiled the first dates for their “Meet You There Tour”, which will hit more than 20 cities across North America this fall.

But let’s not forget about the title track “Youngblood”, which puts an experimental pop sounding, high-voltage spin on a breakup song that shows us the impressive growth of the group in from her previous work “Sounds Good Feels Good”.

MEET YOU THERE TOUR // EAST COAST DATES ON SALE NOW // ALL OTHER NORTH AMERICAN DATES 10AM LOCAL https://5sosuk.lnk.to/5SOSTIXIN