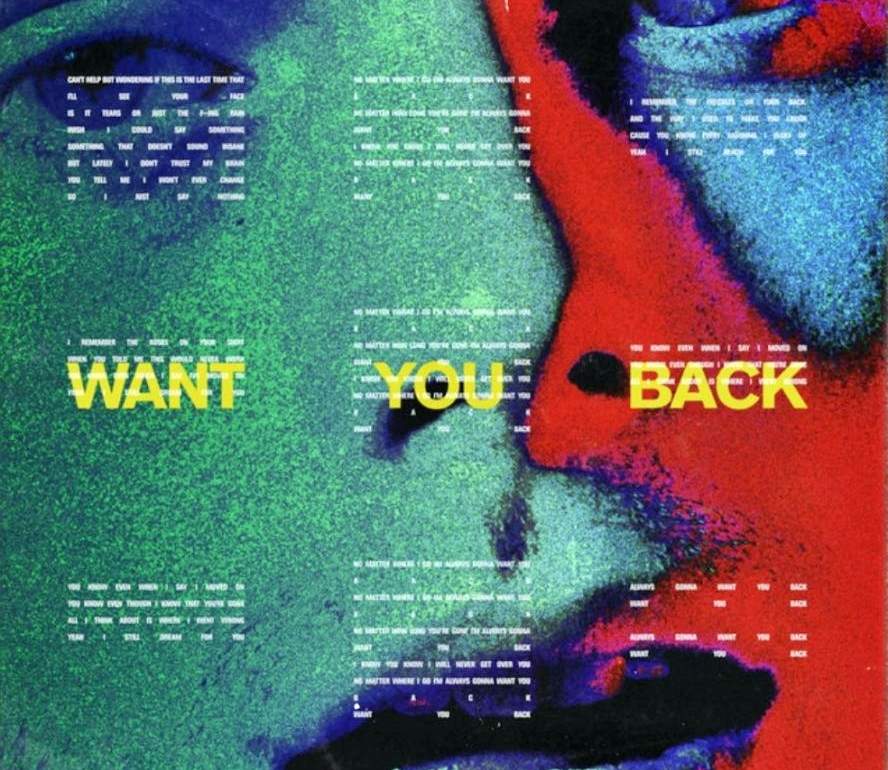 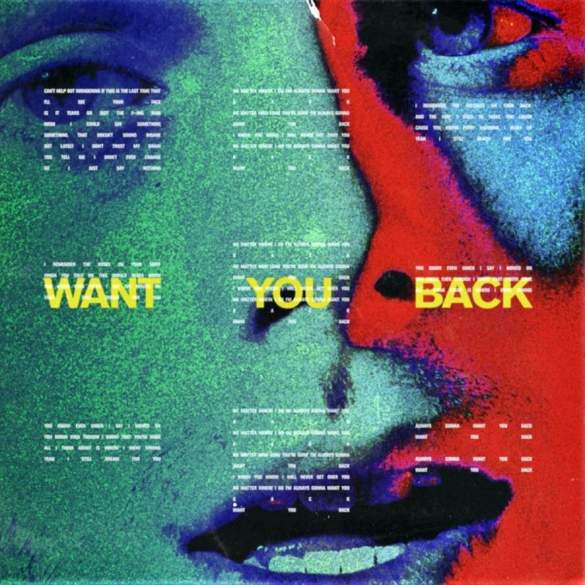 5 Seconds Of Summer returns with future hit “Want You Back”

“Want You Back” marks the band’s return to music, after two years of silence since the release of their last album “Sounds Good, Feels Good”. The lead single from 5SOS’ highly anticipated third studio album tells the story of a love that never truly ends. The song is slightly a mixture between their old self and Maroon 5, with the band going into a more pop/electronic sound and catchier melodies; I mean that chorus is pure radio hit material. Luke Hemmings is the only vocalist on this track.

The band has already announced a world tour to promote the release of this single and the future album, which is still unscheduled. You can see the tour dates below the “Want You Back” audio.