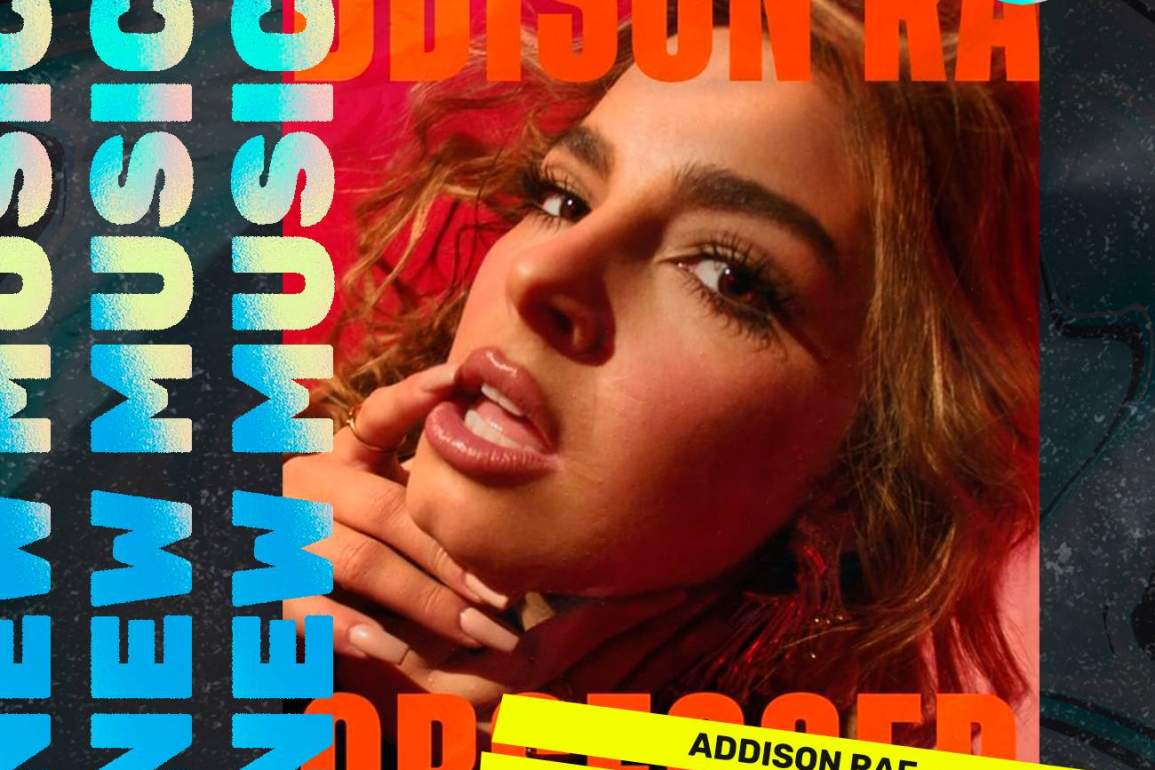 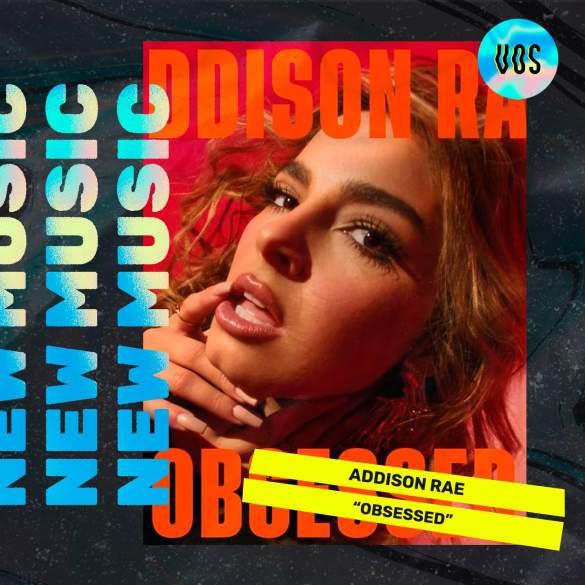 Addison Rae’s Debut Single “Obsessed” Will Not Leave You Indifferent

The 20-year-old TikTok sensation is one of the first ones to try music on a major scale. She’s going full pop star mode with her debut single “Obsessed”, which serves that Selena Gomez’s signature whispering-singing along with the classic Benny Blanco’s “fresh pop” production.

Without any doubt, Addison Rae has entered dangerous territory. The line between being taken seriously and look like a parody of a popstar is so thin, especially when you come from being a social media influencer. But in the end, if the public loves you, you don’t really need the “approval” of the critics.

But when it comes to “Obsessed”, you either don’t have an opinion about it, or you are constantly surprised by how much you are bopping the tune. The production is not the worse, even though the golden days of Benny Blanco seems to be gone, but the lyrics can be a bit cringeworthy (“My heels so high, might get a nosebleed”).

As a debut single, it’s almost absurd to think that she would be serving vocals since the beginning, mainly because we don’t know if she has the vocal power to deliver versatility as a singer. But at the moment, she going the pleasant whispering route that is really trendy in pop music right now.

I must confess that at first, I was bopping to it. Maybe I won’t be still listening to it in two or three weeks, but that TV debut performance at The Tonight Show with Jimmy Fallon was outstanding, and it really helps the song grow a bit more.

She has been working on an entire body of music that will include collaborators like Madison Love, Leland and maybe Charli XCX for what we can see on social media.

Enjoy “Obsessed” by Addison Rae below: