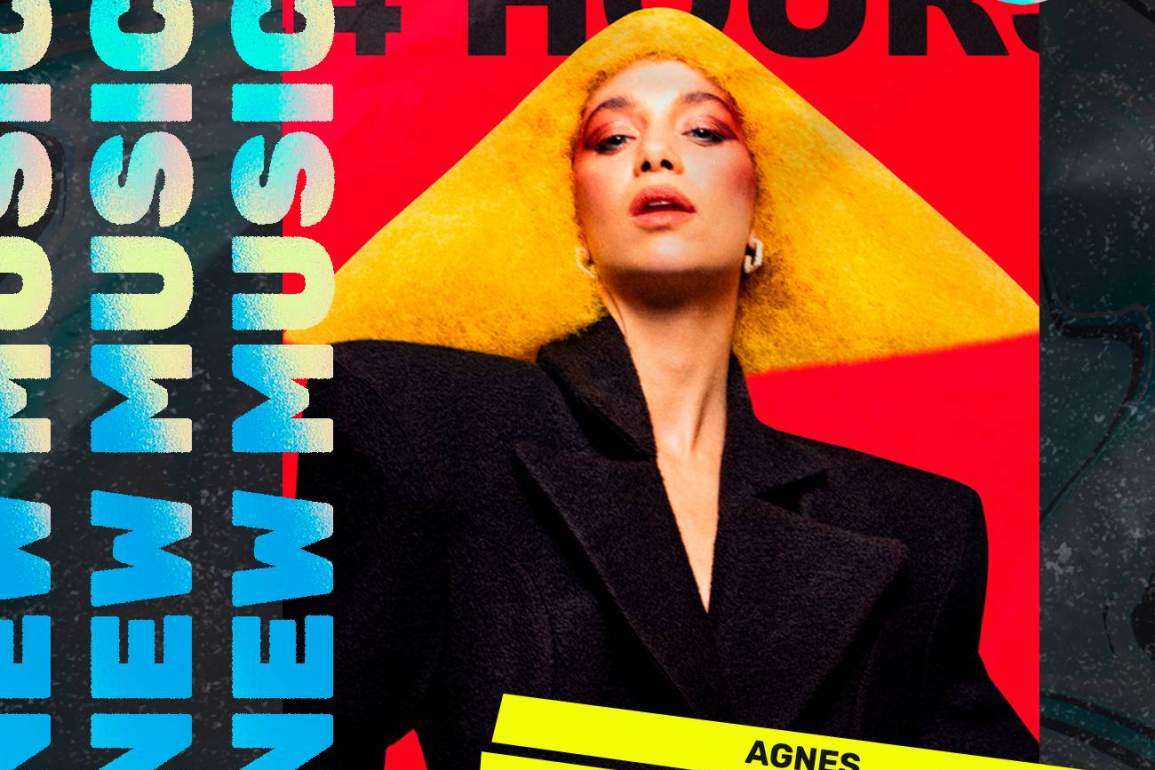 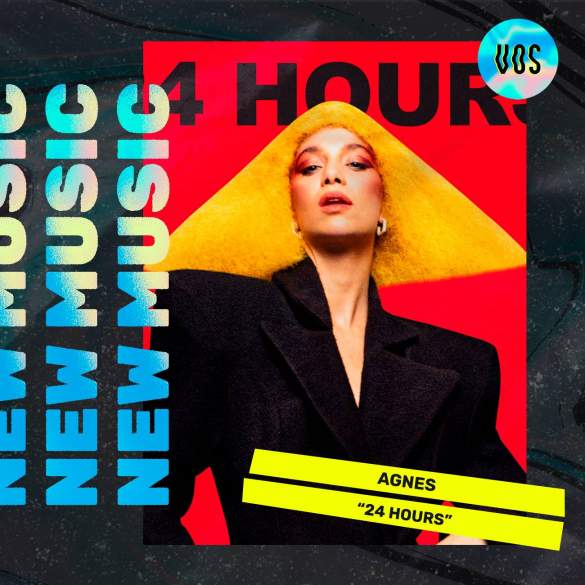 No other artist is riding the disco-pop renaissance like Agnes. Her previous single, Fingers Crossed, was instantly a fan favourite and such a magistral bop that deservedly gave her the highly due success for her music in Sweden. Unfortunately, Europe seems to be unfairly reticent to her music.

The good news is that she’s back with an extremely hot track that uses that disco uniqueness that made Jessie Ware’s latest record, What’s Your Pleasure? so unique but even darker and hypnotic.

The release of “24 Hours” confirms that an album will be finally released this autumn. The album has been said to capture the essence of exploring the unknown, capturing the feeling of freedom and feeling carefree and focusing on today’s euphoria.