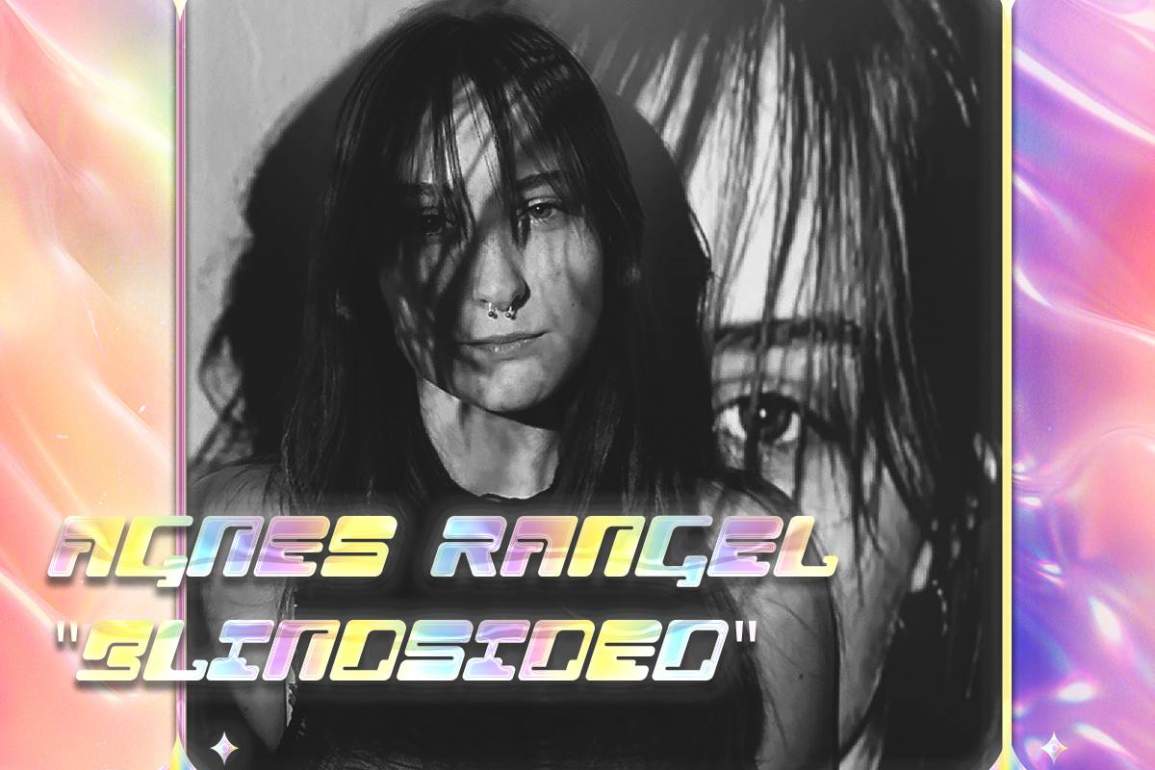 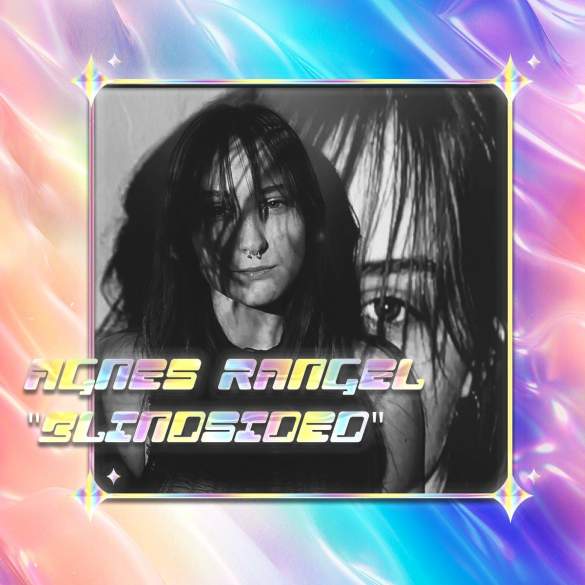 Agnes Rangel has initiated her journey as an independent Danish-Swedish artist with an intoxicatingly beautiful ballad titled “Blindsided”. This is her first-ever release and the first track from her upcoming EP Sexual Dependency, which is expected to be released later this year.

“Blindsided” tells the story of a one-sided love-euphoria that truly comes to life with Agnes’ vulnerable vocals and the notes of jazz, pop and trip-hop that infused the minimal production of the track. The way the song’s whole vibe arises along the heartfelt melodies turn this song into a more than pleasant listening.

“The song is about a beautiful friendship and how a one-sided love-euphoria can mess up everything. About how, what was meant to be a declaration of love between best friends, became a final, brutal quarrel and a recurring nightmare of total confusion and excruciating pain. I wrote ‘Blindsided’ in the middle of the night with all these emotions circulating around inside my body. I recorded it the morning after.”

Enjoy “Blindsided” by Agnes Rangel below: