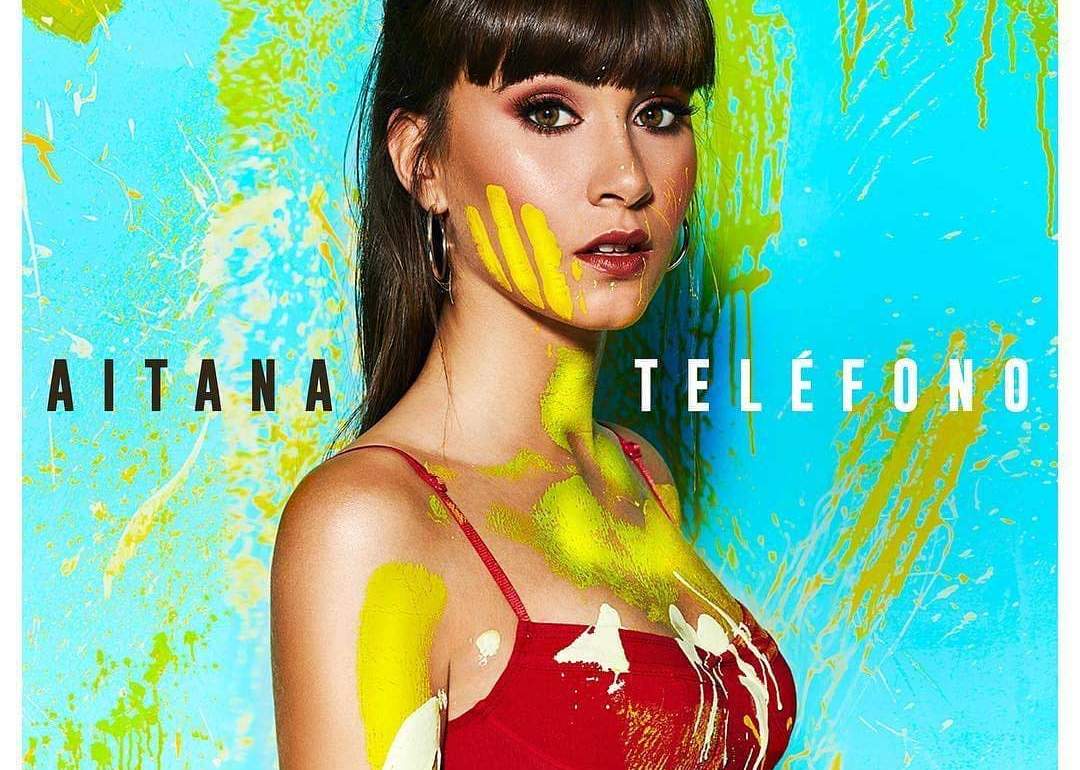 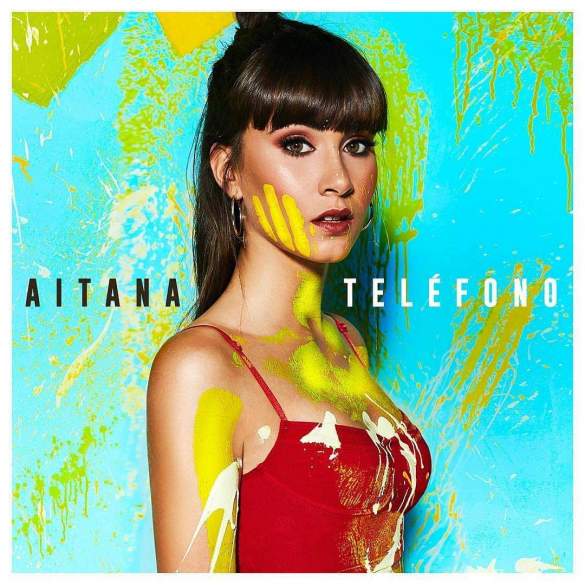 As promised and advanced through social media during weeks, Aitana Ocaña has premiered her brand new solo single ‘Teléfono’ at midnight. This is her first song since the hit with Ana Guerra ‘Lo malo’, one of the best selling songs of the year in Spain.

As the previews and teasers implied, the track has nothing to do with ‘Arde’ and is rather a midtempo with a reminiscent of ‘Lo Malo’. Both tracks have little hints of tropical house and some repetitive lyrics about independence “hoy he dejado mi teléfono para no llamarte“. Sadly the “para no llamarte” sounds almost twenty times.

The video, which lasts less than 3 minutes like the track, shows Aitana with several looks in an imaginary set of old photos, a labyrinth of crystal and a set full of rose petals.

‘Teléfono’ has been written by Aitana with Andrés Torres and Mauricio Rengifo, which both being also the producers of the track. They have worked with Luis Fonsi, Morat and OneRepublic among others.

Although there was an initial debate about Aitana pursuing a career with the reggaetón as her main musical style, but the truth is that ‘Teléfono’ is nearest to the latest tropical latin sound of Selena Gomez or Justin Bieber (with almost all of those songs being compositions of Julia Michaels (‘Issues’) and Justin Tranter) than to reggaetón.

The video has reached 1.5 million plays in less than 14 hours.