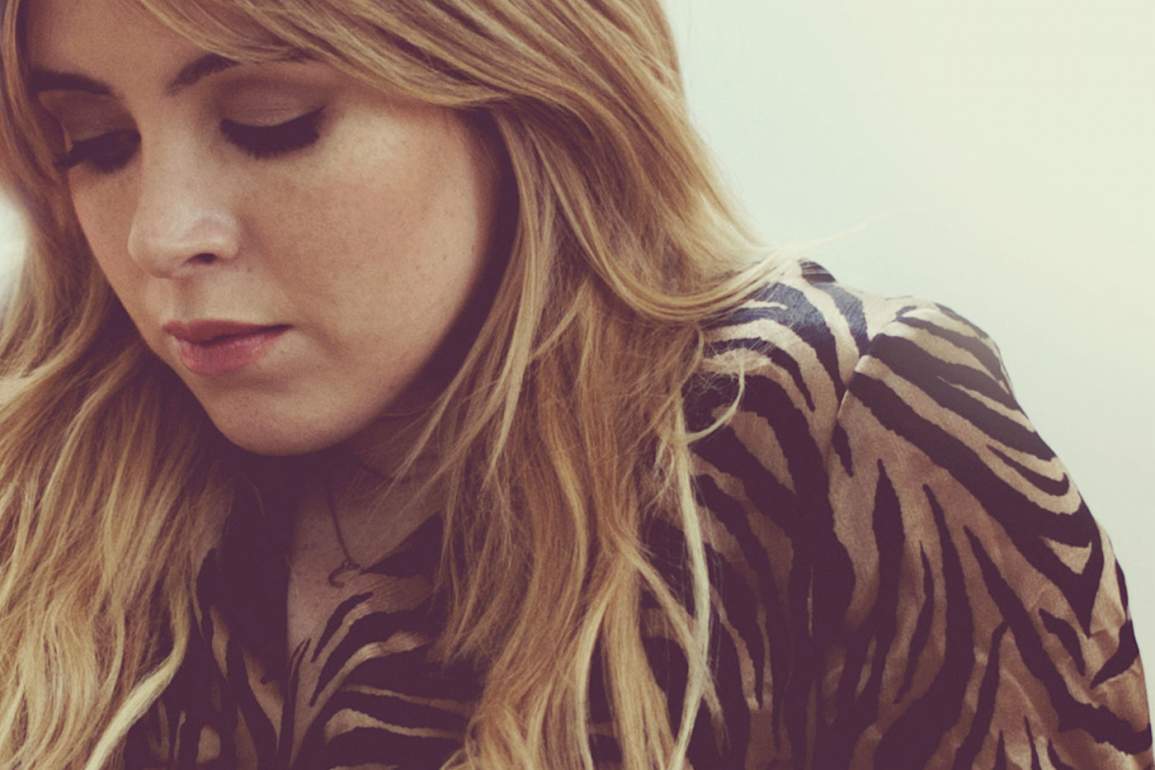 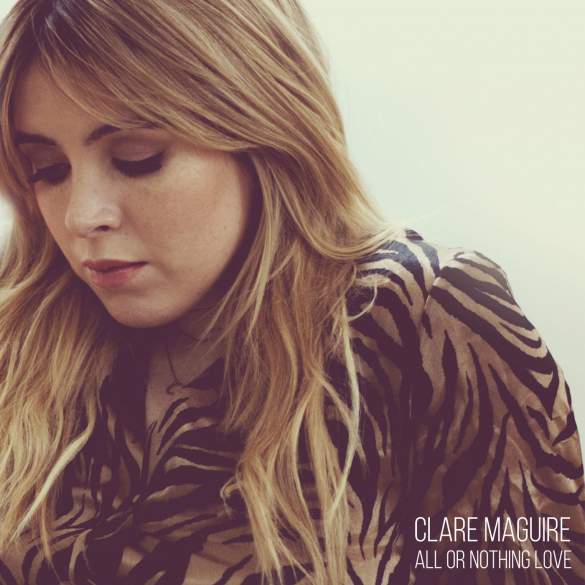 “All Or Nothing Love” another magical track by Clare Maguire

After the stunningly deep and obscure album “Stranger Things Have Happened” released in 2016, it was time for new Clare Maguire’s music. “All or Nothing Love” is the first taste from Clare new musical project which promised to be more lighter and happier than her previous work.

From the first listen “All or Nothing Love” feels nothing but excellent, a track that grows with every second and turns to be an explosion of emotions and vocal delivery. Clare’s has finally found her style, and it’s easy to notice that hearing this new music.

No details have been revealed about her third studio album, but is expected to be released this year. Also is unknown if this album is the uptempo one that she promised to release two years ago.