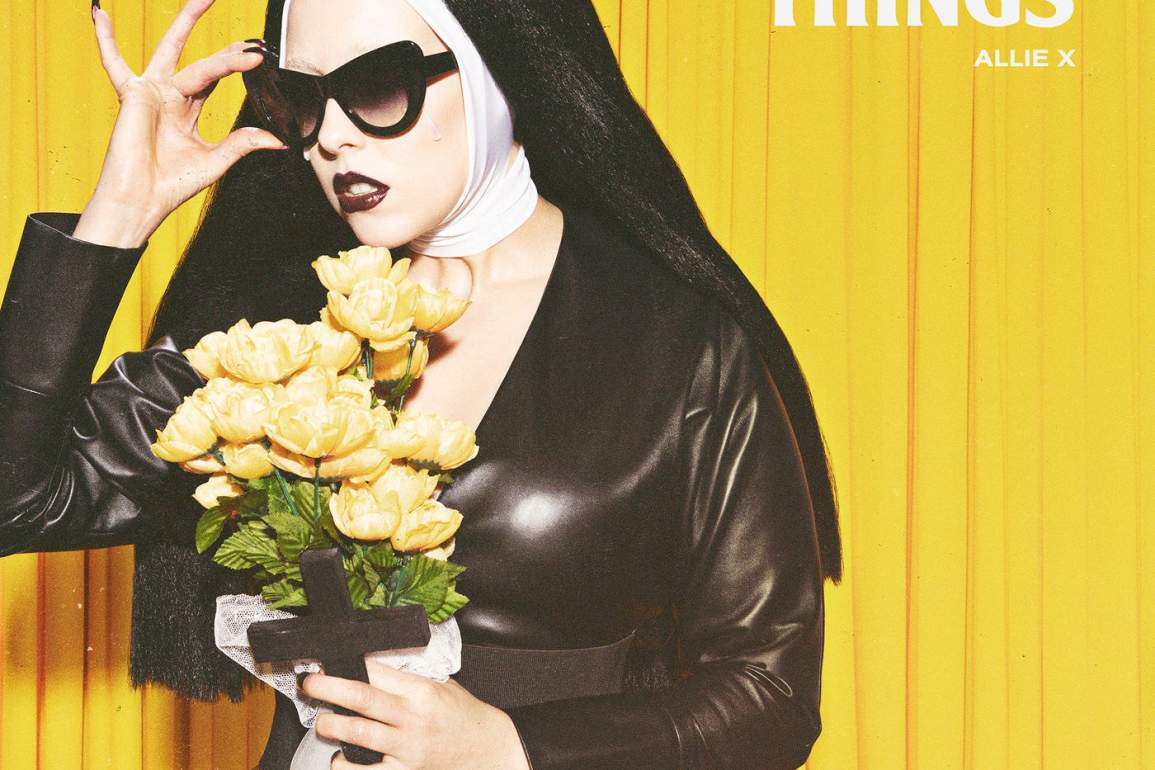 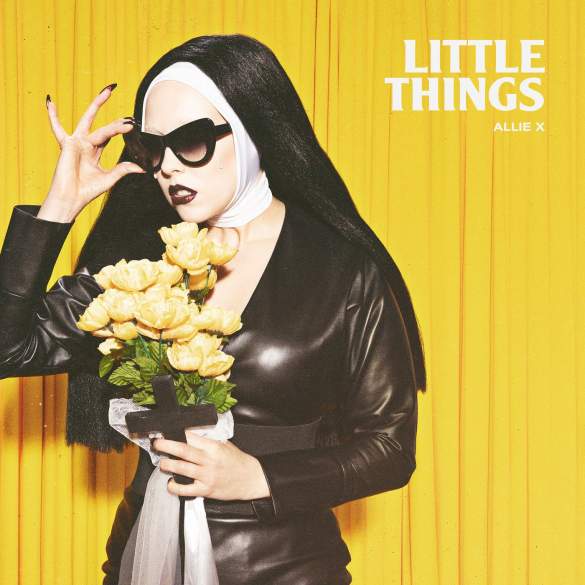 “Little Things” is the latest taste from Allie’s upcoming new EP/Album Super Sunset, which also features recent pop masterpieces like “Focus”, “Not So Bad In LA” and “Science”.

The follow up to 2017’s “CollXtion II”, will include eight-track and it’s scheduled to be released on 29th October via Twin Music Inc.

In a recent interview with The A-List Pop Live, she explained the meaning behind her new single:

“Little Things” is one of my favourites on the record, and I wrote this one also pretty quickly. I woke up one morning and the curtains in my bedroom, they were open slightly, and there was this sliver of light that was shining on my face – and I got really angry. Like, really angry.

And I just thought to myself, “what is wrong with you? Why are you so angry about this little inconsequential thing that you could fix?” And then I just started writing about how these little things really drag me down, and kind of questioning why – and beyond that, why when something really bad happens to me, I kind of take it like a soldier?

Check out the powerful “Little Things” below: