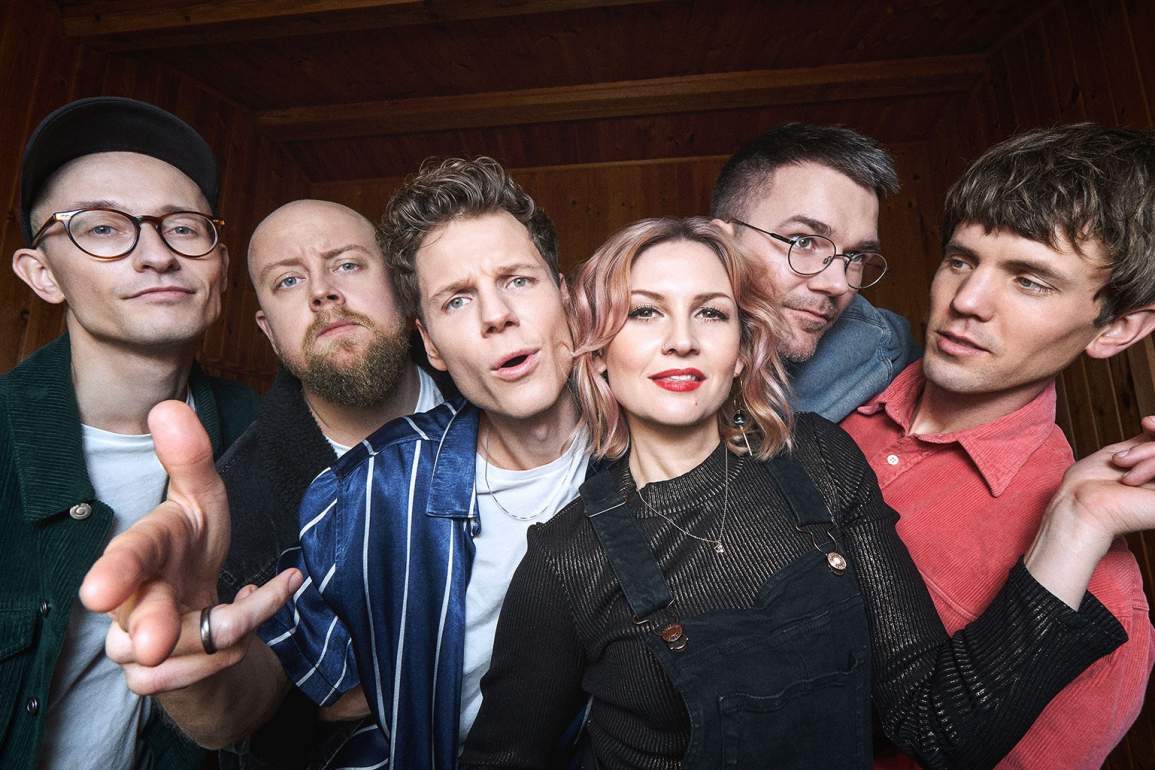 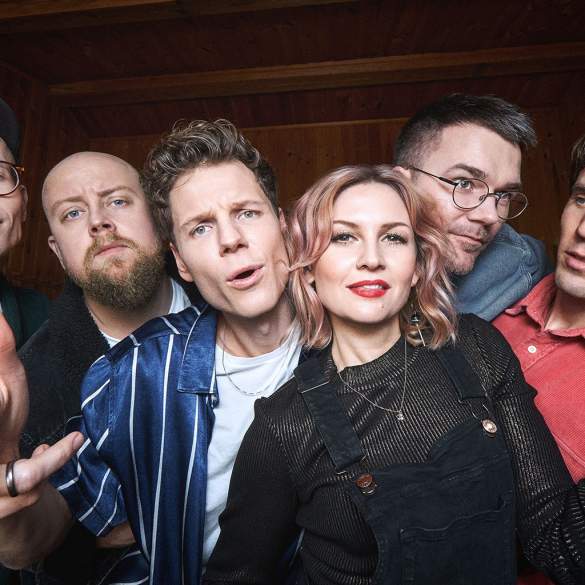 This 2019 is set to be the Year of the Comebacks, with Alphabeat being the last group to get back from a six-year hiatus with a brand new single titled “Shadows”.

“Shadows” is the band first release since their third record, Express Non-Stop (2012). Although the band is more remember among the pop fans for their self-titled debut album (2007), which included tracks like “Fascination” or “Boyfriend”.

In declarations to Billboard, the singer Anders SG said this: “When our manager heard us demo the song through the wall to his office, he came into the studio and was like, ‘What is this? It’s great!’ This does happen sometimes, but not on a regular basis, so we thought, maybe we’re onto something.”

“Other than the emotion in the chords and melody, the main thing was getting the groove right,”

“For some reason, the song reminded us a little bit of some of the more melancholy Motown hits like “Standing In The Shadows Of Love,” so we wanted to have a kind of upbeat soul groove together with the pop hooks. ‘Shadows’ has a kind of signature drumbeat, which we like to think has become a bit of an Alphabeat trademark.”

Alphabeat will support this new record, which is coming out in Autumn via Warner/Atlantic Records, with a set of live dates that are about to be released.