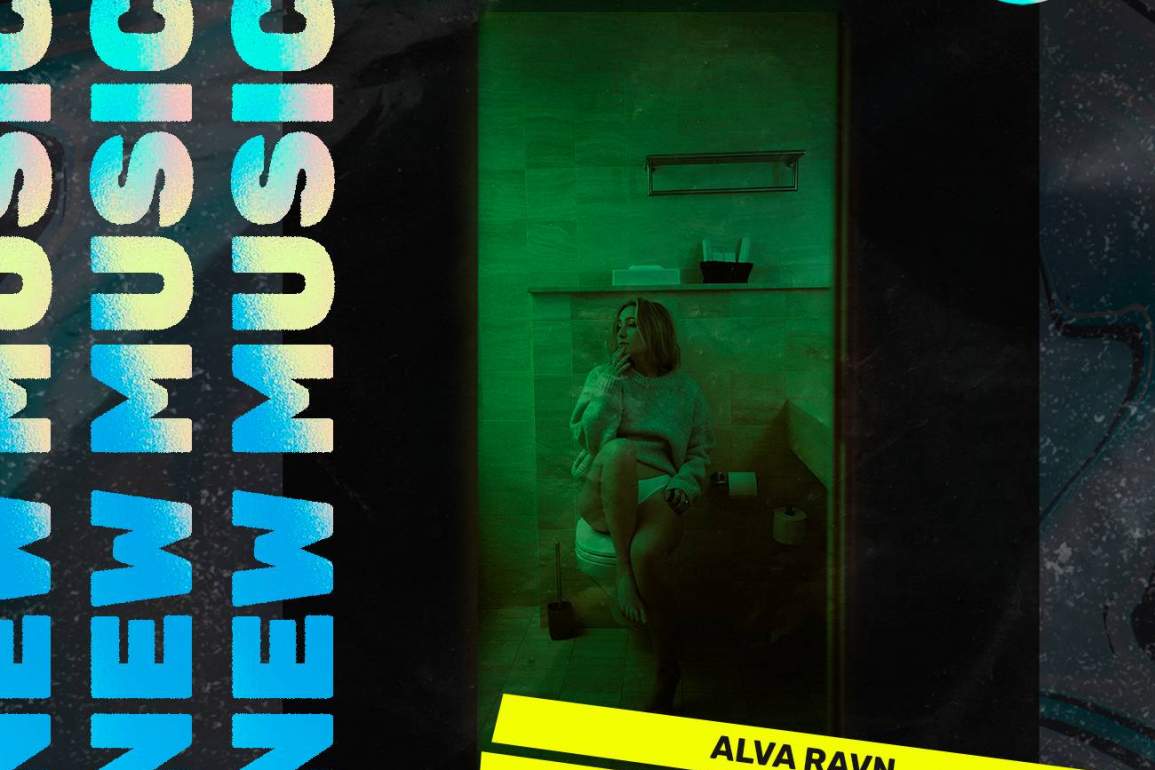 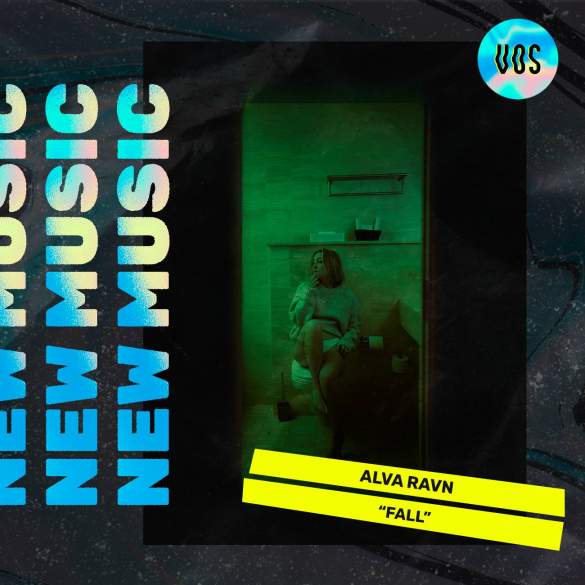 Two years ago, Alva Ravn arrived in the Scandinavian music scene with her extraordinary debut single “Precious Prey”. Now, she is ready for some significant steps in her career with the release of her debut EP Hindsight (May 28th).

Alva was born in Oslo, Norway. Growing up, she immersed herself in soul, gospel, and rock music, all while exploring Oslo’s thriving indie underground, which explains the mysterious and hypnotic singing style and tone that she has. Although her music is a gloomy and obscure raw take on indie-pop.

In Copenhagen during the first lockdown, Alva began to craft the songs that will be included on her highly awaited debut EP Hindsight, which she described as “a collection of songs about clarity and closure. It’s a bittersweet farewell and an ode to being a girl.”

But before the release of the EP, Alva Ravn has released “Fall”. A magnetic and hypnotic take on her darker layers and thoughts. All surrounded by a gloomy atmosphere that really suits her voice.

“It’s about the melancholic atmosphere that comes during the fall that often carries our mindsets away with it. Giving access to the darker layers of ourselves. I find myself and my thoughts blue, but with clarity. As if a buzz has finally wore off, leading me to question whether it’s a «fall-depression» or if the summer high just led me on.” -Alva.