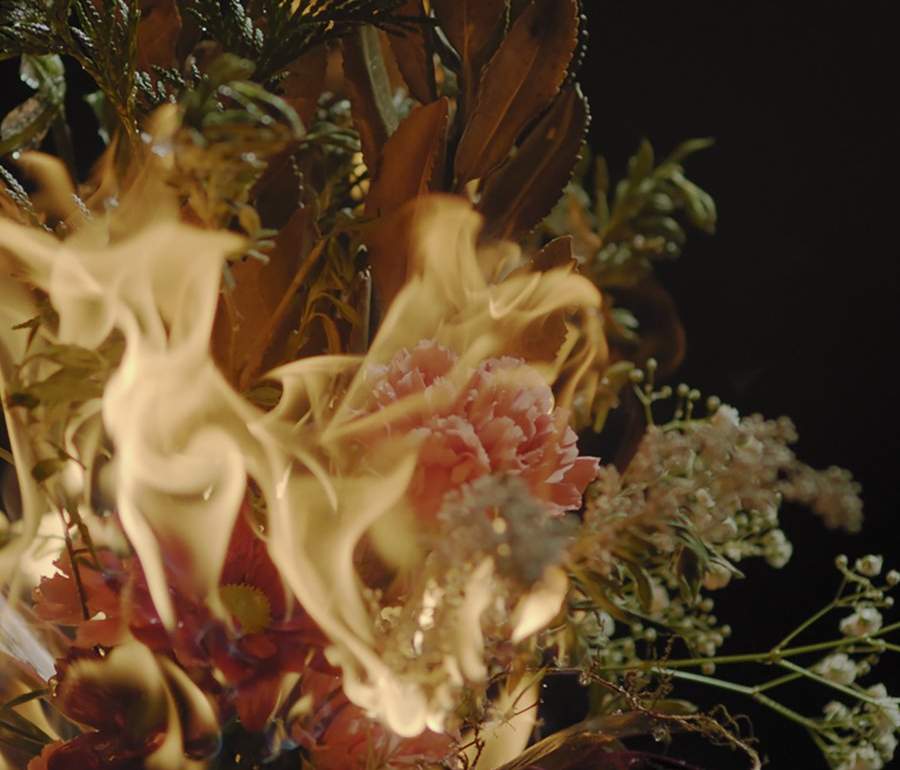 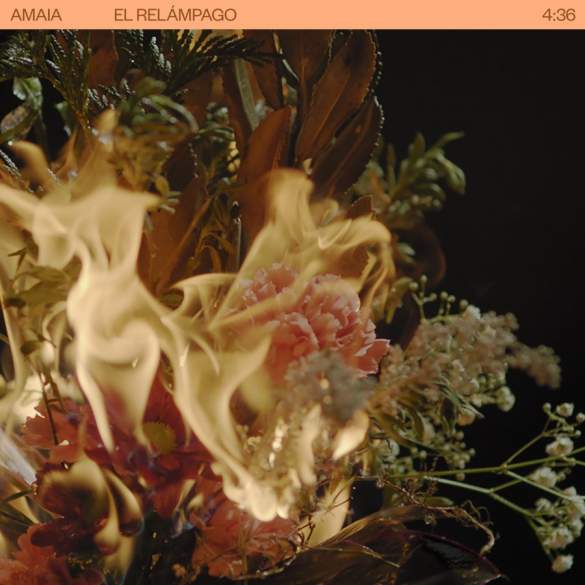 Amaia continues to be authentic and indie, on her first single ‘El Relámpago’

Amaia has finally premiered the first single from her debut album, just almost a year and a half after she won her edition of the musical contest.

It is admirable how she has managed this first era. Is such a relief that she hasn’t rush anything, unlike the other contestants, with music without personality and to only with the intention of not making them fall into oblivion so quickly.

Romero’s ‘El Relámpago’ is a calm and atmospheric track with natural elements, that has clear inspiration from the classic Spanish’s songs from the era of Marisol, Mari Trini and Joselito among others.

But that’s only the production (Santiago Motorizado of Él Mató a Un Policía Motorizado is the responsible for it), because the lyrics include references to Instagram like “I see your photos, but I never give you the heart” (Te miro las fotos, pero no le doy al corazón).

Vocally the song is such a crescendo, going stronger and stronger with every second. Being the last part of it, the most appealing one in my opinion.

Enjoy the bucolic video for ‘El Relámpago‘ below: