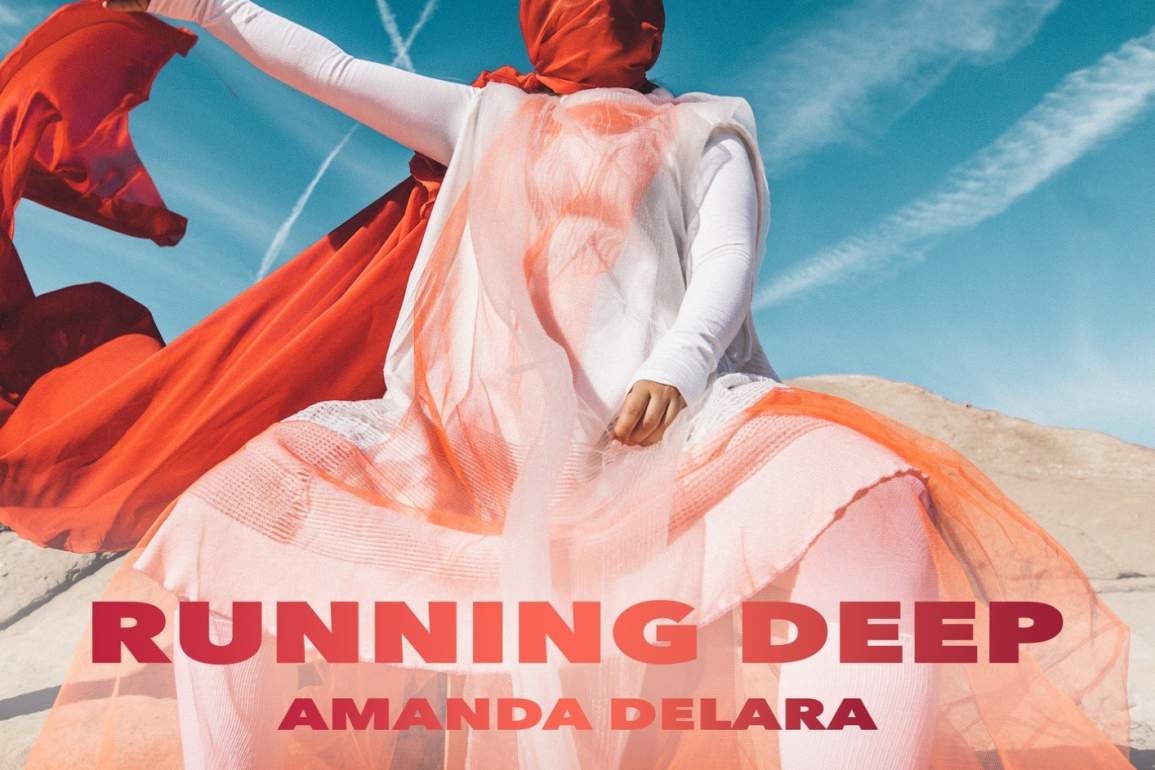 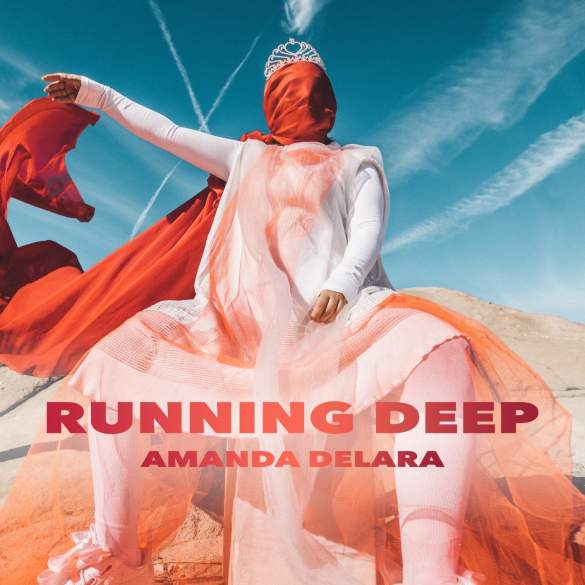 We first introduce you to Amanda Delara on June 17, 2017. Almost a year since then, she has become one of the most promising Norwegian artists. She has reached nearly 300.000 monthly listeners on Spotify, and four of her songs has more than 2 millions plays on streaming platforms. Amanda Delara is working her ass off performing at many festivals in Norway at possible and doing gigs to reach a wider audience with her music.

One of the most important messages of Amanda’s new EP ‘Running Deep’, is that you can not shape your own decision and your way of living according to the expectations or what the others will think about it.

The EP title track ‘Running Deep’ slows things down and presents us a different Amanda, who later will turn up the intensity with the banging anthems ‘We Don’t Run From Anyone’, previously released as a single, as well as ‘Keep Your Dollars’ which was also released this past month.

‘Running Deep’ being the opening track is intentional, this song was written three years ago, when Amanda finished high school and decided to pursue it her dream in the music industry. A total declaration of intentions. Because why we should run from the things we want?

Both ‘Fine’ and ‘LGIO’ (Let’s Get It On) are beautiful midtempo tracks, being the last one a little bit darker in his production but ‘Fine’ lyrics are simply gloomy. This one is about how we humans can be quite superficial, and we hide our problems to the others although we want to talk about so we can heal. A huge problem in today’s society who is always trying to show the perfect and idyllic side of life.

The main difference between Amanda’s previous EP ‘Rebel’ and ‘Running Deep’ is that the latter one shows a more personal side of her (inner battles, thoughts, etc.) and the music is lighter with softer but also catchier melodies like the ones of the title track ‘Running Deep’ or ‘Keep Your Dollars’.

This new EP serves as a statement to Amanda, who is starting to define herself as an artist with a lot of fortune. ‘Running Deep’ is simply a fantastic collection of songs from someone who has an incredible potential to get better and better with every new release.