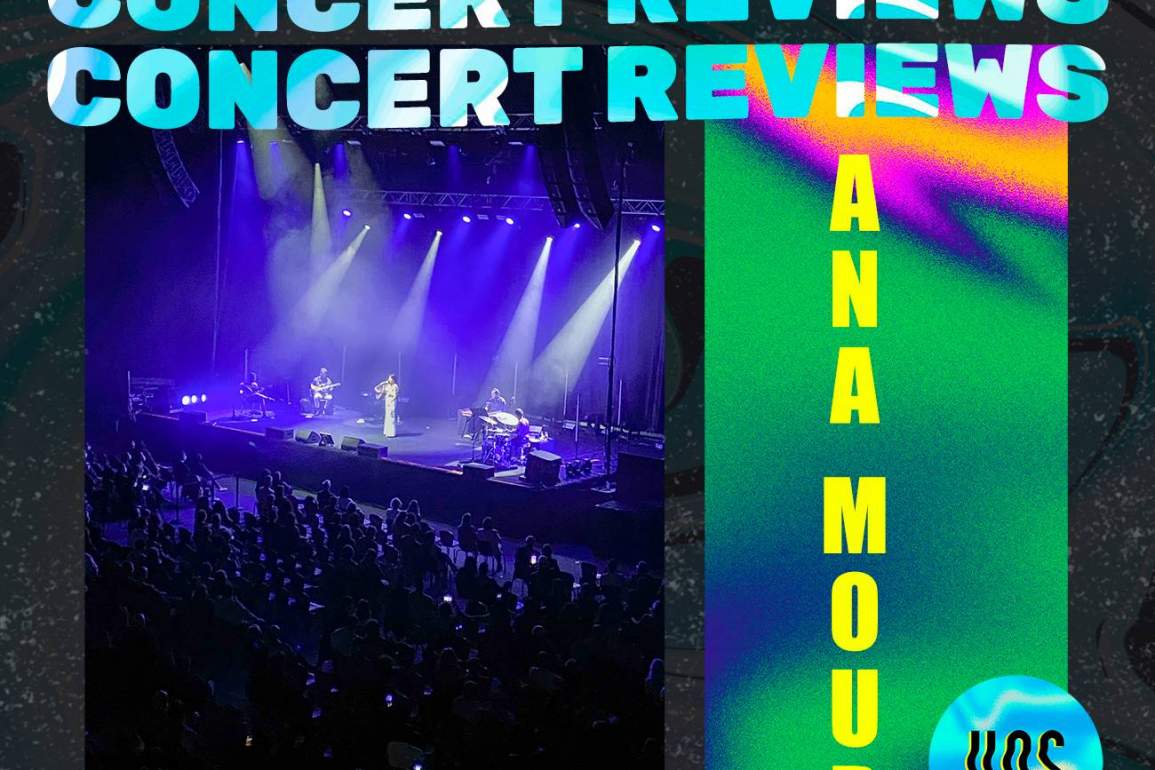 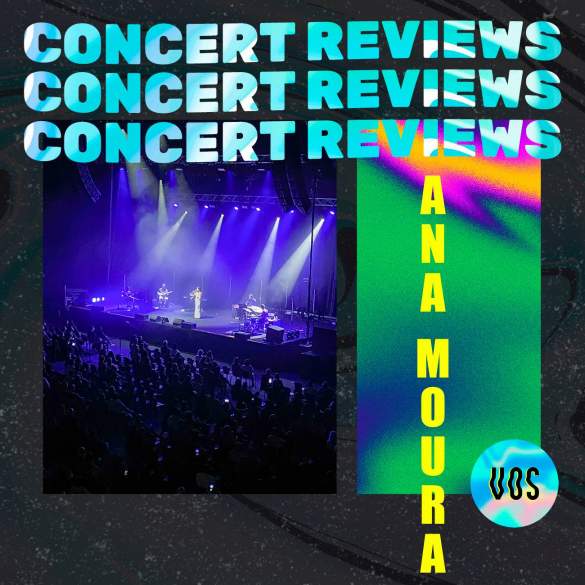 ANA MOURA AT CAMPO PEQUENO (LISBON): A VOICE THAT CANNOT STOP TO AMAZE US

It’s been nine months since my last concert in Lisbon, when I saw Best Youth at Teatro Maria Matos on the night of September 22nd. Who would have thought that everything would go again on a downhill after that concert because of COVID-19’s new wave?.

But it’s curious that my first concert after all that time also comes on a moment in which the pandemic has gone out of control again in the metropolitan area of Lisbon, with the whole area closed and isolated from the rest of the country for almost four days. But in the end, life must continue with precaution, and concerts are a safe place.

The show started exactly at 21 as it was announced although a few spectators arrived quite late (at the end of the second song), but I will assume that it was because of the UEFA EURO 2020. As the concert audience was nearer to the 40/50 (who are obsessed with football) than to my 25 years old, proving that still, Fado is a genre that attracts a more senior public despite artists like Ana Moura, who are trying to make Fado more attractive to a younger audience.

I wasn’t familiar with Ana Moura’s music until quite recently when I first heard her collaboration with Branko & Conan Osíris titled “Vinte Vinte” in January of 2020. After that, I keep my eye on her as she was developing a new sound with the help of young Portuguese artists like Pedro Mafama or Pedro Da Linha.

When “Andorinhas” (Swallows) was released at the end of April as her first single since her departure from her major label and agency, I knew that she was going to play with Fado as Rosalía did with flamenco. The track was a complete statement of intentions with all the symbolism attached to swallows (freedom, independence…).

Although this is the beginning of a new creative era for Ana Moura, the concert, which was 16 tracks long, mainly included songs from her previous albums like “Desfado”, “Dia de Folga”, “Tens os Olhos de Deus” or “Lá Vai Lisboa”. And it makes total sense because she still has to sing for her older audience while expanding her public.

I was also hoping she’ll play a small part of “Jacaranda”, her new single, which is out on June 25th, but instead, she played a new song titled “Arraial Triste”. This same track was premiered with a performance that imitates the Tiny-Desk style on Blitz a few days ago.

As I wasn’t familiar with her previous work and I didn’t see her live before, I didn’t have any expectations for what I was supposed to feel about her music and the venue’s atmosphere. But she was able to give me goosebumps from the moment she appeared on stage surrounded by smoke and singing “Moura Encantada”.

The impressive power of her voice is undeniable, and she could easily carry any tune in any possible music genre. But most importantly, she can convey emotions with her singing that not many artists can do; you could easily don’t understand a single word of Portuguese and still be crying, getting emotional or feeling an immense sense of happiness with her voice.

She made me remember many memories from my two years living in Lisbon and imagine new ones when life goes back to normal with her music as a soundtrack. Those moments alone with the Portuguese guitar on stage were pure gold and emotional for the rest of the audience, who were visually touched because of the whole performance. It was what life should sound like, just a gorgeous voice and a Portuguese guitar.

I can’t wait to see her live again, but this time performing all these new songs that she has been working on to take Fado and her talent to unexplored territories. This new beginning for Ana Moura can’t be more exciting.