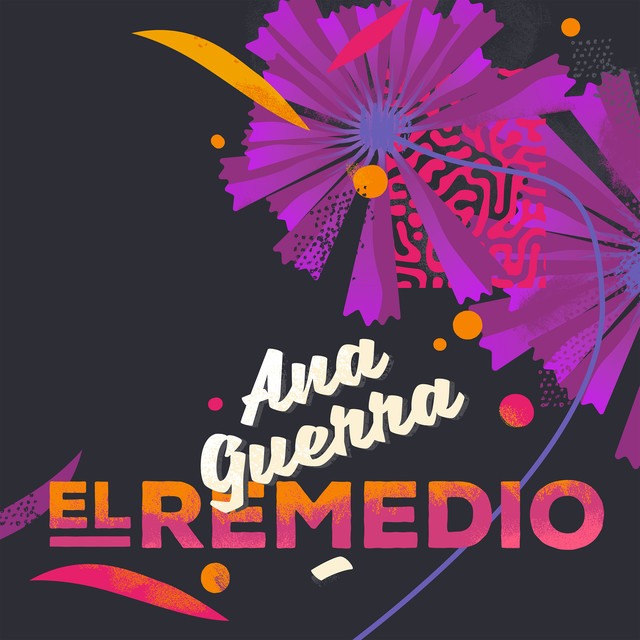 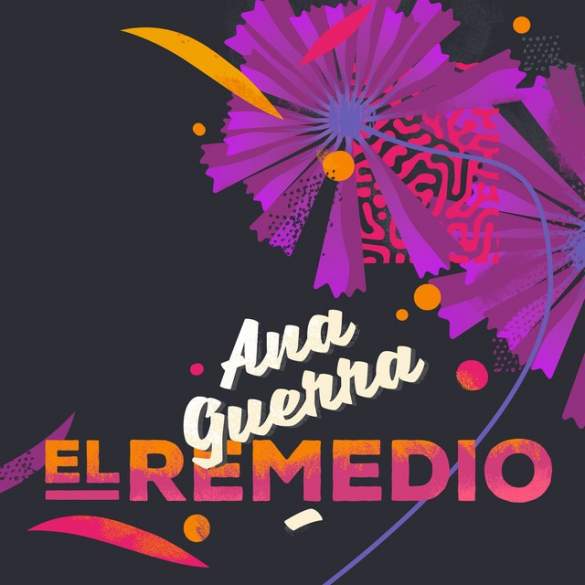 Ana Guerra is currently triumphing with her Brisa Fenoy’s penned track ‘Lo malo’ with Aitaña Ocaña, which is again the best-selling song in Spain thanks to her re-worked version and her highly awaited video.

Now Universal Music is looking for another summer hit with the final version of ‘El Remedio’, her solo rejected song for Eurovision, which is now reissued with a new production, such as “Arde” by Aitana, which was released a few days ago.

Composed by Nabález, Pedro Malaber and Mango, ‘El Remedio‘ doesn’t sound as joyful and cheerful as we expected to sound. The original version of the track was asking for a Celia Cruz carnival crazy festive production, but they only added a few new arrangements that elevate the song but just in a 25%.