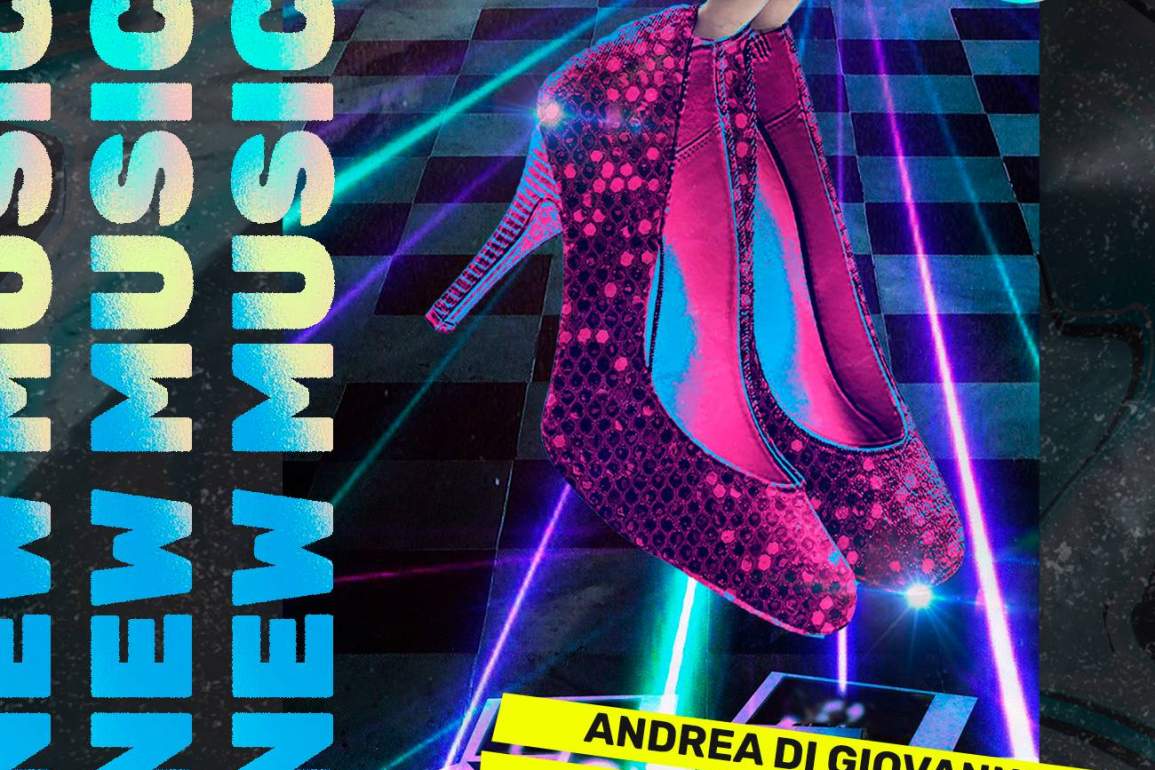 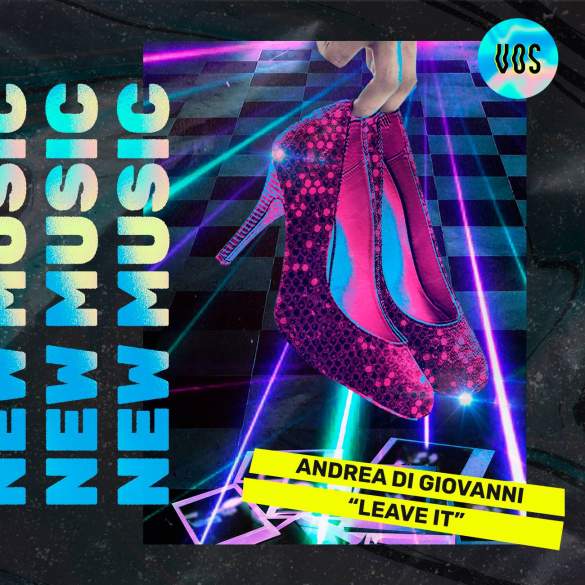 It’s been more than two years and a half since I first interviewed Andrea because of the release of his powerful track “Drowning”. We spoke about stereotypes in the music industry and the possibility of an album, which with the release of “Leave It”, is about to drop.

This track is in fact, the latest single from his upcoming debut album Rebel which is set to be released in early 2021. This banger clearly oriented to the dance floor, was co-written with Tylr Rydr and SERENA.

Indeed, the explosive and euphoric energy of “Leave It” which is set to lift our spirits and move our bodies like the clubs were suddenly opened again, is the proof that Andrea’s clearly stand out and feels more comfortable with uptempo bangers and serving bops to the world that with anything else.

It is also a cause for celebration that his song “Shame Resurrection” has been included in the latest Netflix series titled Tiny Pretty Things. So good that these major audiovisual outlets are starting to feature music from artists that are not on the top of the charts, giving exposure and space to shine to so many talented artists like Andrea.

“This energetic song is meant to lift the spirit and bring good vibes and good vibes alone on the dance floor of life. We all know we need it right about now!” – Andrea Di Giovanni

Enjoy “Leave It” below and stay tuned for Andrea’s debut album Rebel (out early 2021):