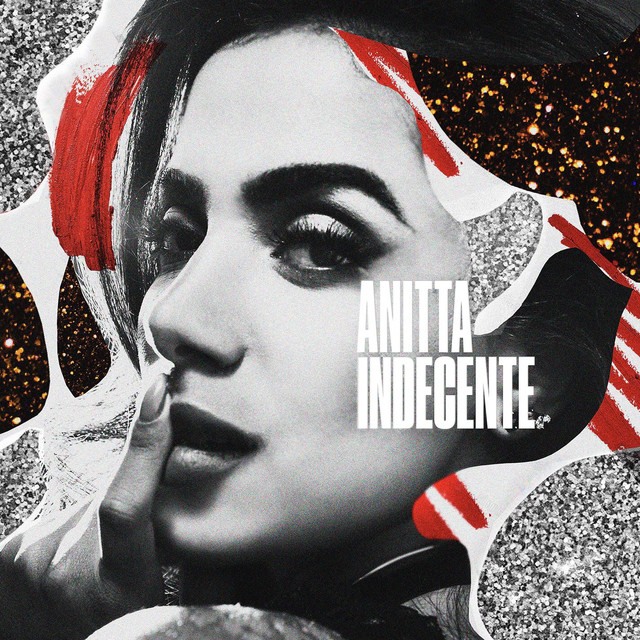 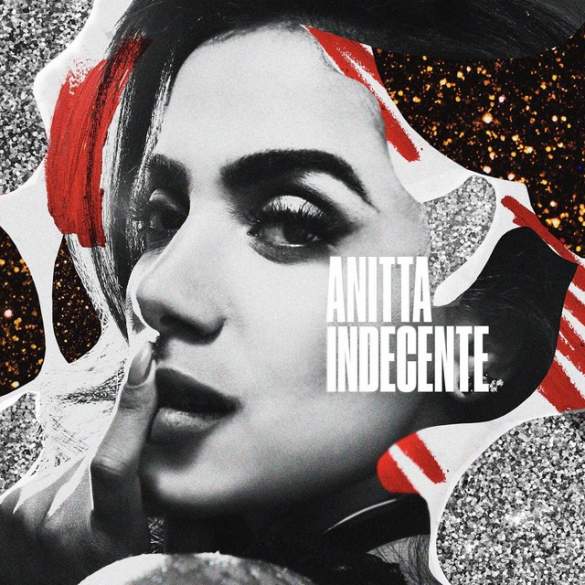 Brazilian superstar Anitta continues to keep us dancing to her multiples singles and collaborations while she’s still working on her first English debut album. A record which is, by the way, one of our most anticipated albums of 2018.

“Indecente“ is her new Spanish single, which obviously destinated to Latin America and Spain, which are her biggest markets. This track is a mixture of sensual R&B sensual, funk and a little bit of reggae, a perfect mix for an early summer hit.

Also this week Anitta filmed entirely live the video for “Indencente“, following American pop star Gwen Stefani, who with relative fortune also recorded live her video for the song “Make Me Like You.”