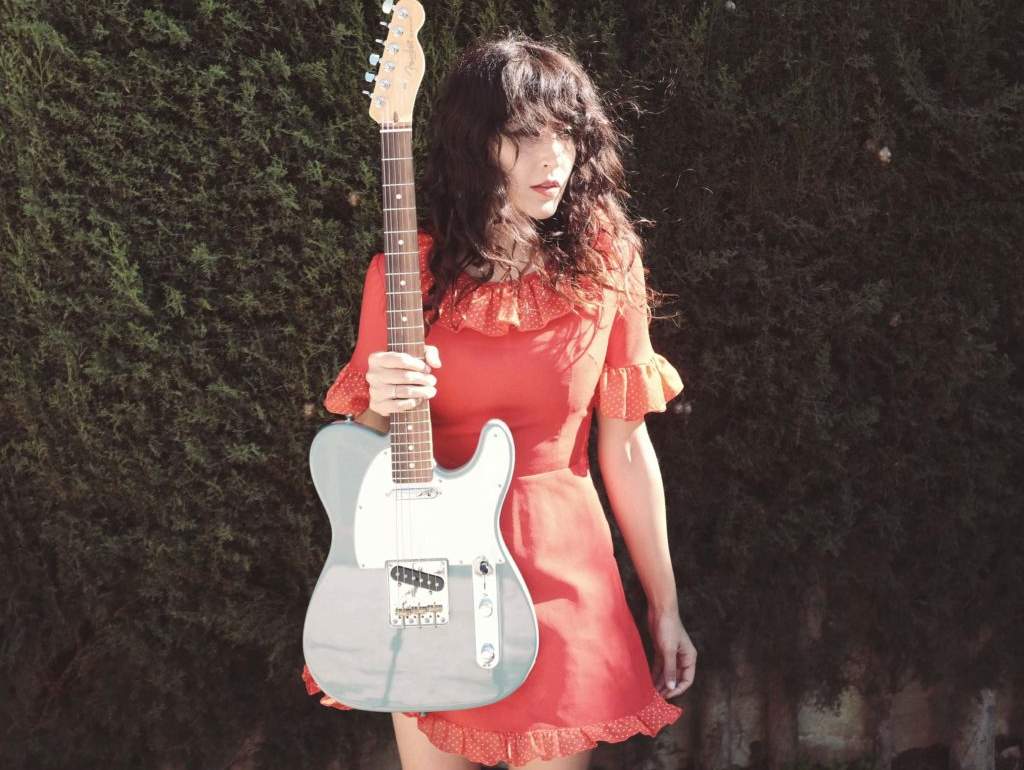 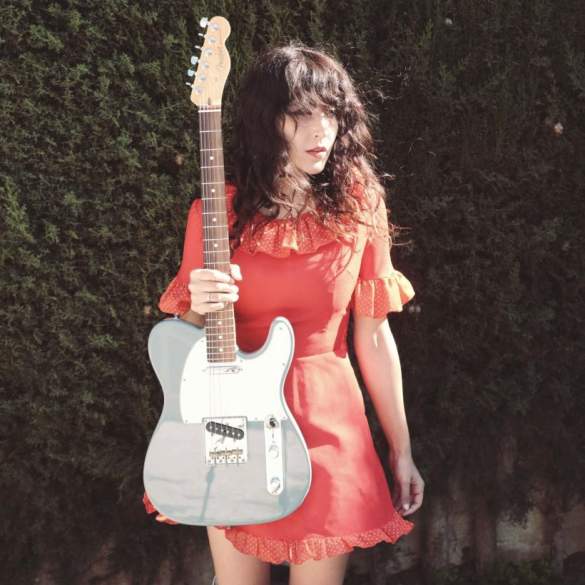 After two successful albums, Anni B Sweet, the melancholic and delicate folk star , has just announced that she’s finishing her new album which is scheduled to be released in 2019.

The follow-up of ‘Chasing Illusions’ which will be released after four years of silence, will include songs in Spanish. No further detail has been revealed.