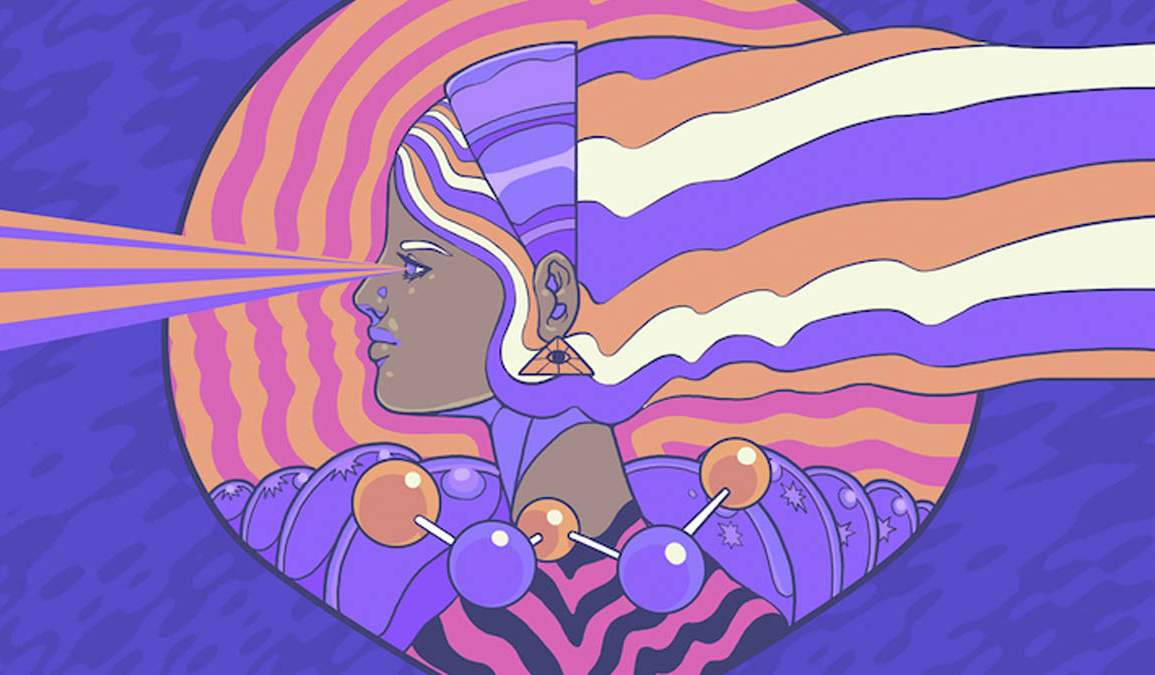 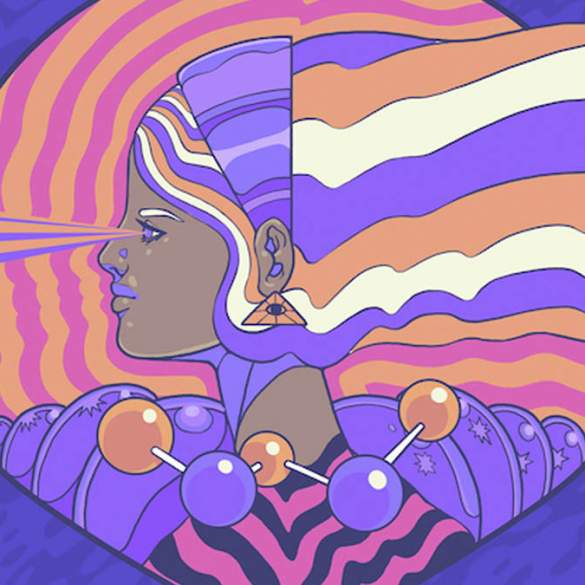 Anni B Sweet invite us into a world full of layers and psychedelia, with her highly recommended comeback single “Buen Viaje”

Officially a new stage in the career of Anni B Sweet has just begun with the release of “Buen Viaje”. It is the first single from Universo Estrenar, the highly awaited fourth album by the artist from the Málaga based artist, who will launch the record on May 10th via Subterfuge Records.

An album in which she finally embraces fully and definitively embraces Spanish, and it which James Bradshaw, of the British group Temples, has perfectly mixed it with the “neo-psychedelia” and the “retro-futurism” in which Anni B Sweet has trusted for this new era. The mix has been the responsibility of Javier Doria, while the mastering has been carried out by none other than Greg Calbi, one of the most famous and prestigious sound engineers in the world.

All this translates into the fantastic “Buen Viaje”, that has been presented with a visual collage directed by Sikoliu. It should be remembered that Anni herself has manifested how much she is into astronomy and space’s science. A fascination that has now become the central aesthetic of this new journey.

An aesthetic that fits entirely with the retro -rock madness that is “Buen Viaje” a pure blast for the senses. A song that can seem hopeful but that underneath his skin we can find a particular point of pain about looking back into the past.