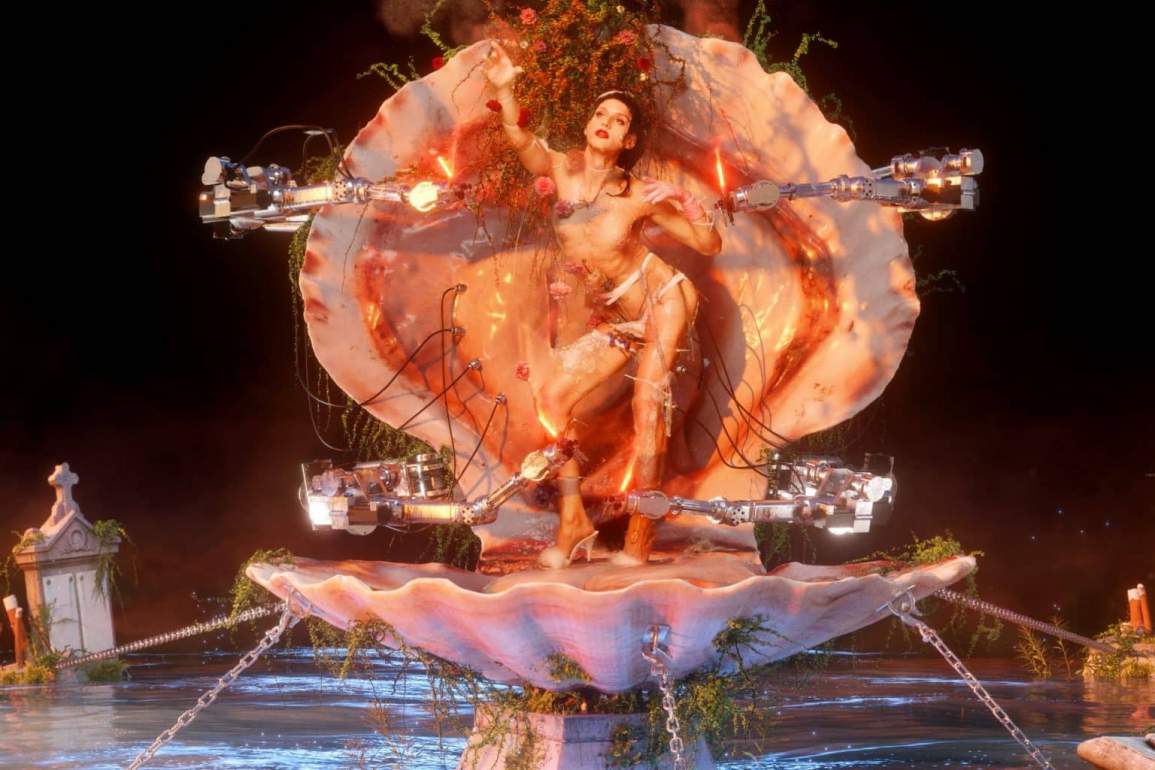 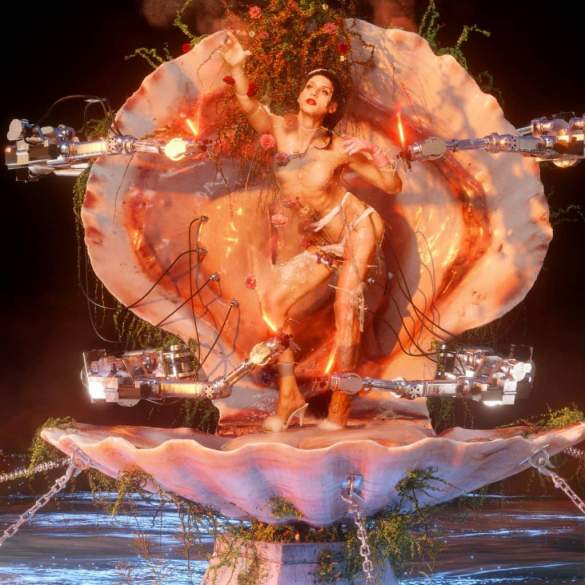 Arca starts the Kick I era with her new song “Nonbinary”

Alejandra Ghersi, better known as Arca, has demonstrated since the beginning of her career that there are no boundaries in her music. She is so provocative and avant-garde that it’s impossible to resist the attraction to the darkness of her work, which is also so visually irresistible and unique.

Along with SOPHIE, she’s one of the most well-known transgender artists that are creating a unique universe from electronica. The Venezuelan multi-talented producer and singer is ready to make a statement of principles with this new record Kick I, which sadly leaked a month ago in a non-final form.

“Nonbinary” is part of Arca’s fourth official album Kick I. And it’s her first official single since the released on her hour-long song, “@@@@@” on February of 2020.

“Nonbinary” remarks Arca’s words on her interview with Paper Magazine in which she pointed this statement: “I’m asking for recognition that we have multiple selves without denying that there’s a singular unit.”

“I want to be seen as an ecosystem of minor self-states without being stripped of the dignity of being a whole[…] It gives me the feeling of possibility, to not allow for easy categorization. I wouldn’t want to just go pop, and I wouldn’t want to go full experimentalist. That’s where a nonbinary mode of thinking feels really fertile. It opens possibilities rather than collapsing things. Allowing for change without resisting it.”

It’s precisely her versatility and her braveness to take a risk with her art that makes Arca such a necessary artist in today’s society. Enjoy the gorgeously epic video for “Nonbinary” below: