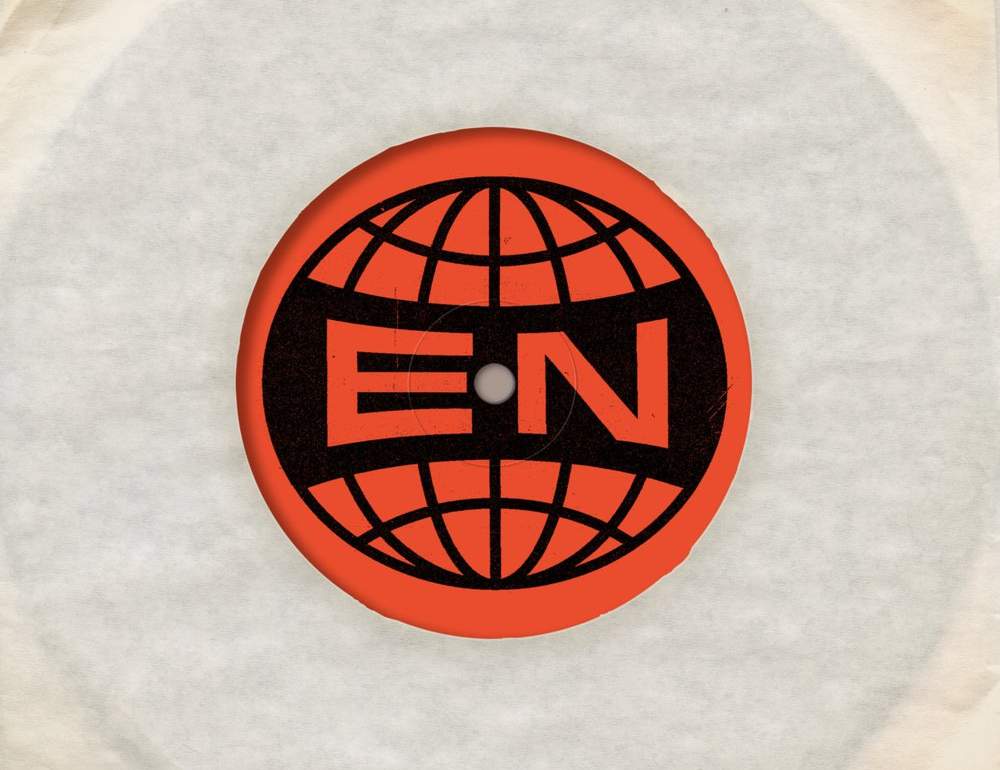 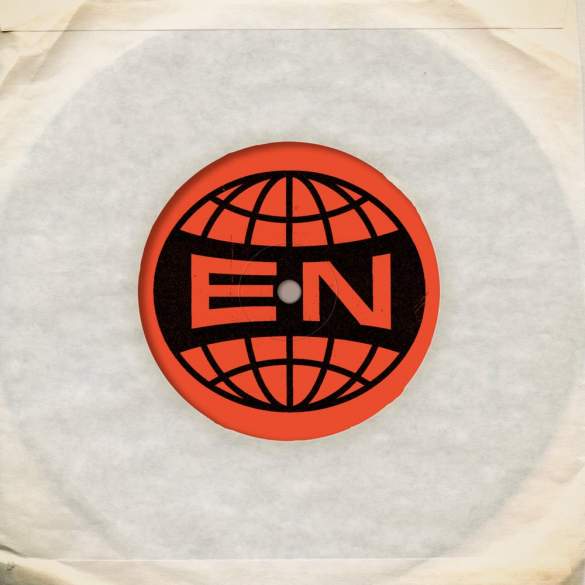 Arcade Fire portrays the reality of the present with “Everything Now”

It was a matter of time that Arcade Fire surprises us with a new track and the following album. They only have needed four years to prepare this new era, that starts today with the release of “Everything Now”. They also repeat the shot that they did with their previous album “Reflektor”, which was name after the homonymous first single.

“Everything Now” (album) is scheduled to be released on July 28th and is co-produced by Arcade Fire, Steve Mackey (Pulp) and Daft Punk’s member Thomas Bangalter. A team of quality without a doubt.

Arcade Fire did a special surprise concert yesterday at Primavera Sound as a celebration for the release of their new single and the presentation of the album.

The deserted video of “Everything Now” is out on YouTube: