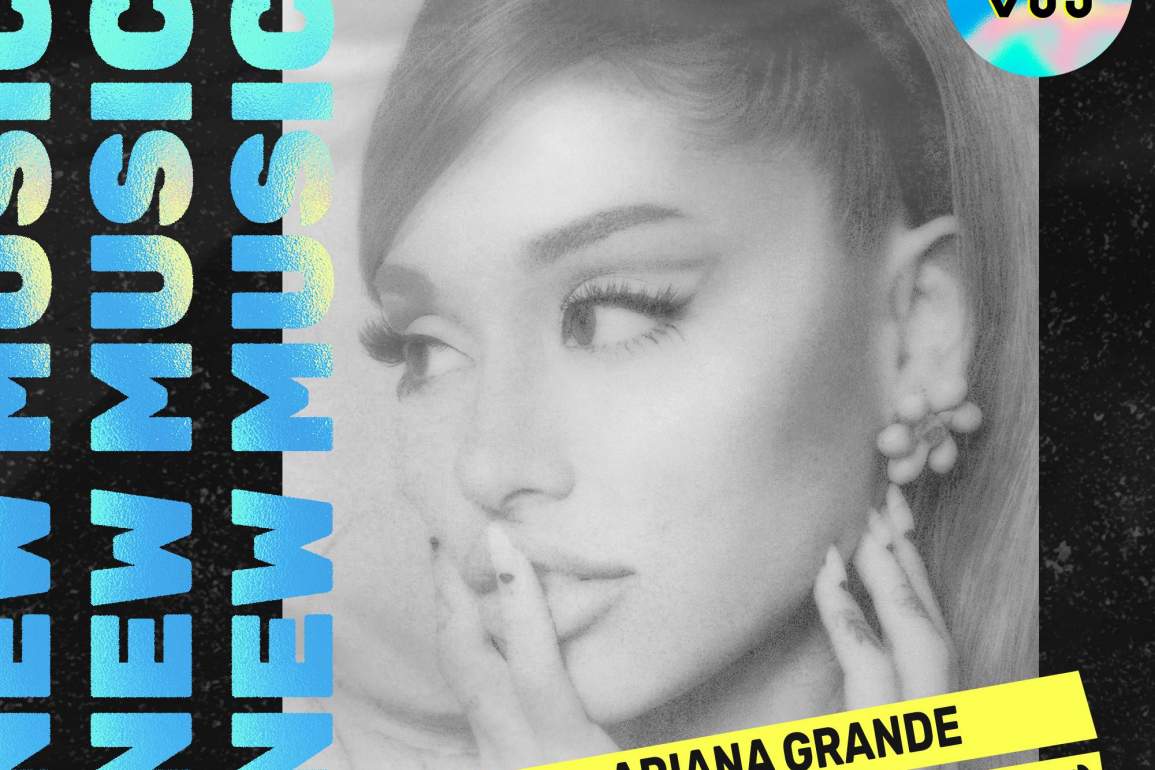 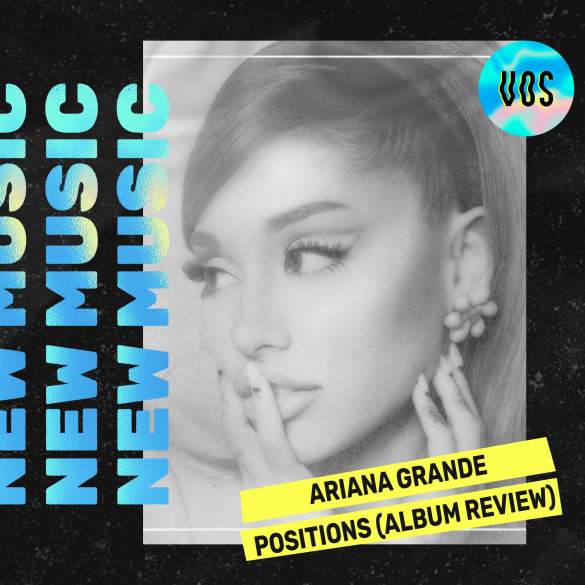 Analysing Ariana’s previous albums, it was clear that sooner or later a record like Positions will appear on her career.

A record that is the result of a progressive turnover into R&B and more “simplistic” productions. A test to create the future sound of Ariana that is clearly still being polished by herself and her creative team.

Because I’m not criticising her talent or neither her work ethic (which is immaculate), but when you release new music during four years without any breaks, there’s the risk of not having any evolution or a strong base to build a new horizon in your sound. Simply, you can quickly be falling into a beige-safe space like in this time around.

Of course, the harmonies are there, and they are excellent. Her voice is immaculate as always, being the clear winner in this record. She has clearly learned with time some notes from Mariah and Janet in terms of harmonies and harmonisation, which I celebrate.

The production is touching different genres with always a huge part of the core based in R&B, and the other flirting with blues, jazz or pop as she has been done for ages. But certainly, I cannot argue that Ariana is in her comfort zone with a chill and quite a sensual record like this, but sadly after all these years that is just offering the same thing.

The production finds some ways to flourish around her sublime vocals, but she could have done more with it. The albums goes by without leaving much of an impression, falling in the intention of reaching the heights and fun of her previous records.

While maybe because of her status some tracks like “motive”, “off the table” or my favourite “safety net”, could become hits sooner or later (casually all these tracks are collaborations), the record lacks in memorability and energy. There are also some great moments with tracks like “love language” or the single “positions”, but nothing else.

In conclusion, Positions is again a good reminder of Ariana’s gifted voice but doesn’t offer anything special to her discography. It will be an excellent album to jam this winter, as in a certain way has quite a cosy and warm feeling around it, but probably won’t last more than 2 months in the memory of the general public.

It’s good to be carefree, but it’s more extraordinary to push the buttons a bit more to offer a record that is not only good and pleasant but also memorable. Sadly, this is not the case.

The Best: Harmonies & Ariana’s vocals.
The Worst: The monotony & the lack of energy.