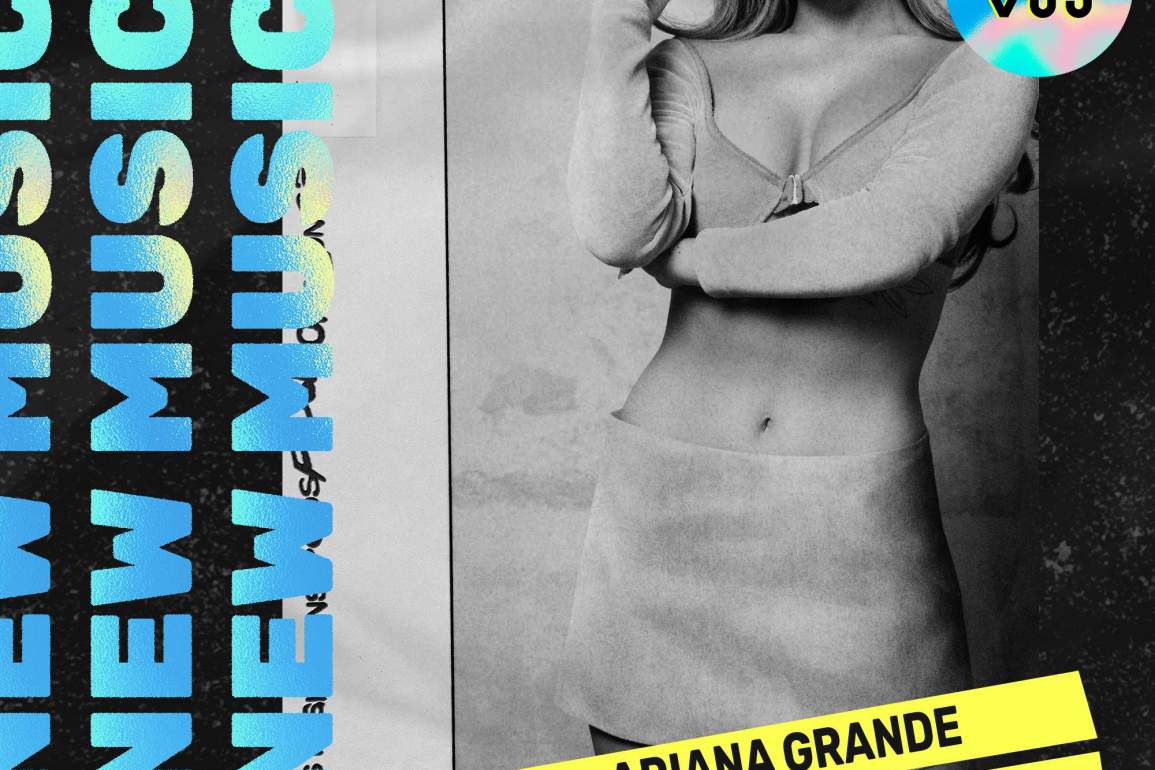 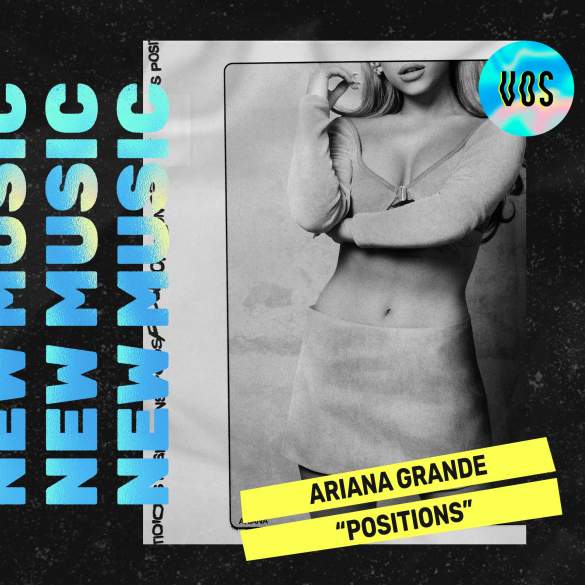 Ariana Grande is back with the breezy and sensual “Positions”

There are only a few artists that can do what Ariana Grande seems to do so effortlessly, recording albums. She has released a total of 4 records in only four years, obviously counting with her upcoming homonymous album Positions, that is going to be released on October 30th.

Since her third studio album Dangerous Woman (2016) was becoming even more clear that she would slowly embrace R&B even more with each new record and collaboration. A supposition that became a reality with her latest effort Thank U, Next (2019) in which both pop and R&B were at 50/50 of presence.

Now with the release of her new single “Positions” a breezy and sensual R&B track that has the best essence of the early 2000s. Silky vocals, minimalist production and those guitars that remind us to Craig David’s Fill Me In. Plus the way the strings come in during the 2nd go-around of the pre-chorus, is just so marvellous. Simple but effective.

The video for “Positions” has been directed by Dave Meyers, who also directed the videos for “God Is A Woman” and “No Tears Left To Cry”, is another jewel for her videography with a political message that you can watch below: