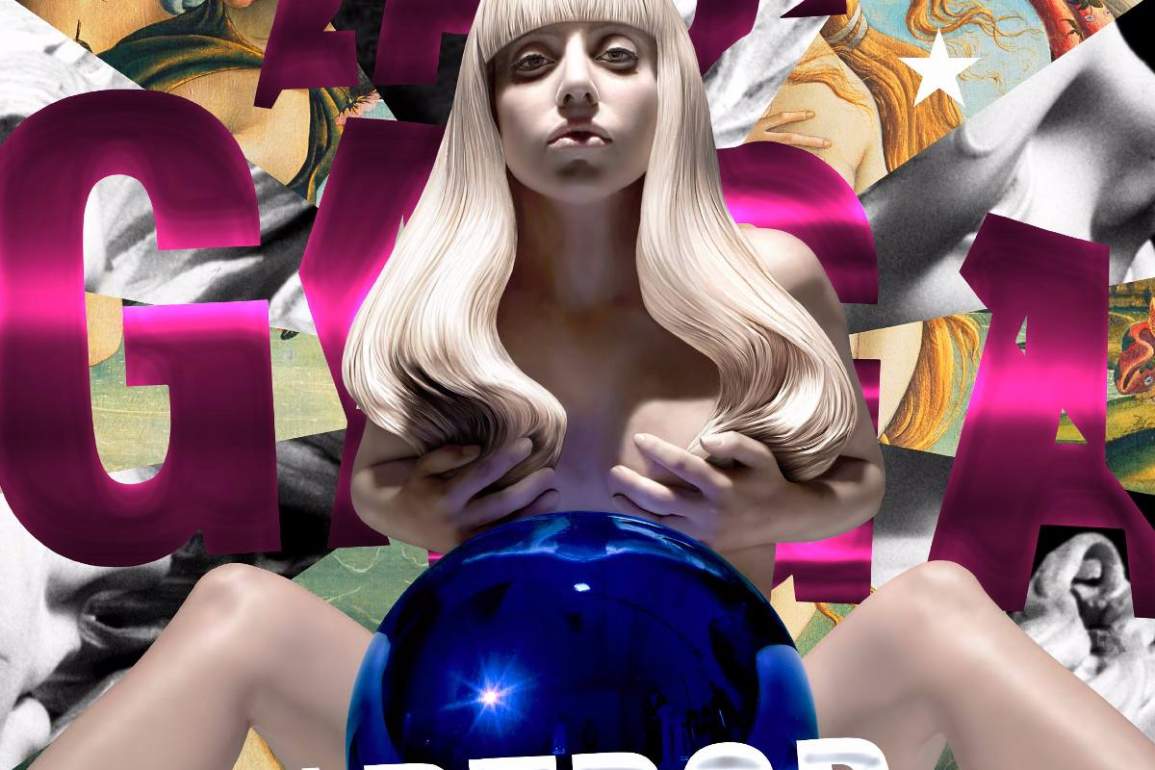 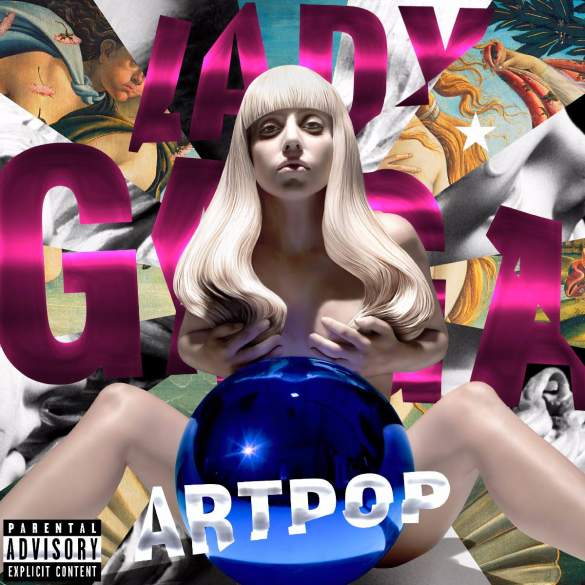 ‘Artpop’ by Lady Gaga: A festival of electronic sounds and Gaga’s essence

More than two years have passed since Lady Gaga released her second studio album ‘Born This Way’, in which Gaga experimented with more industrial and electronic sounds, maybe as training for her third studio album ‘ARTPOP’. A new work that Lady Gaga herself has called the ‘Album Of the Millennium’. Pretty pretentious isn’t it.

Pure experimental/pop made in Gaga with a steady beat and a worthy beginning of a Tarantino’s movie. Produced by Zedd, the song also has more than powerful pop chorus representing an energetic start to ARTPOP. A banger without any doubt.

Aggressive, powerful and catchy with a song like this, Lady Gaga takes us to the planet Venus guided by a powerful chorus and an excellent bridge in which almost makes us an astronomy class. Gaga is the queen of geek pop sounds.

One of the strongest tracks with a meticulous production and clear options to be a future single. I love how Lady Gaga has returned to use electronic music as the main structure for her style, as a strong electronic madness version of ‘Born This Way’. The intro is best.

The title describes the song perfectly. Lady Gaga shows her sensual vein to captivate the fans and haters. Several changes (for worse) have been made since her performance at the iTunes Festival in September.

The urbanest song of this album, but I would need more aggression in the voice of Lady Gaga to give even more energy to this song, that I have to recognise that it is not one of my favourites. The final half of the song and the beginning definitely the best.

Do What U Want Ft R.Kelly

A fully-80s hit where we can hear a “subtle” critical to the haters, mixed in a sultry R&B style that so trendy among the public right now. One of the best pieces of this record.

An experimental song that serves as an explanation of her vision of art and music. Definitely, DJ White Shadow and Gaga make an excellent artistic couple. Indeed a good song with a scintillating production

That mix of electronic music and character that usually do Gaga fascinates me. She moves like a fish in water in these mixes, the amount of energy that this song serves is not normal. Although the instrumental can be quite annoying if you’re not a big fan of electro-house or dance-pop.

A song dedicated to her friend Donatella Versace, that certainly seems more an attempt to offer her services as a model for the brand than a tribute. Classy Pop without losing the Gaga´s brand with a chorus that reminds me of the song ‘I Love It’ all because of the vocals effects and the production. A song that wins with every play and seems perfect for the gym. As data, you can hear one of the first versions of the track here.

An eighties inspired track produced by Will.i.am and David Guetta, it conveys a sense of melancholy and fun. The beginning of the song is utterly absolutely beautiful. I do not like the fact that Will.i.am has to put his vocal on almost all the songs he produces.

The little sister of “Government Hooker”. Electronic production for a secret tribute to the Marijuana. I love the second part of the song around the 2:44 . Very energetic and frenzied instrumental.

A beautiful ballad that shows us the drama that Gaga can reach with the way she sings her most intimate songs like this. I love how the producers have left Gaga’s voice untouched without any apparent retouch. Significant changes have been made in the song from which this was presented at the iTunes Festival in September.

Begins with classical piano but then it finished in a powerful bridge and chorus accompanied by percussion and electronic beat. I didn’t expect this kind of slay when I was listening to the acoustic piano version only a few days ago. A Must if you love pop music.

The commercial gaga is presented in this song that appears as mockery and criticism of the desire for success and “applause” that allegedly shows Gaga in all aspects of his life. The perfect choice for a first single. One of the best on the album.