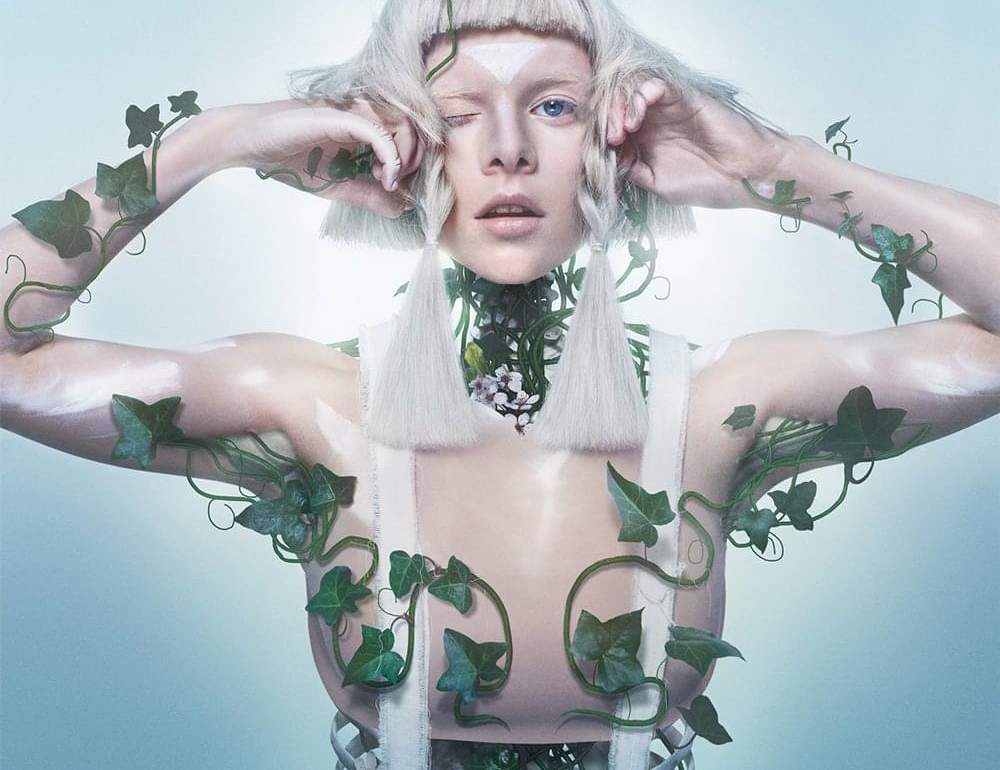 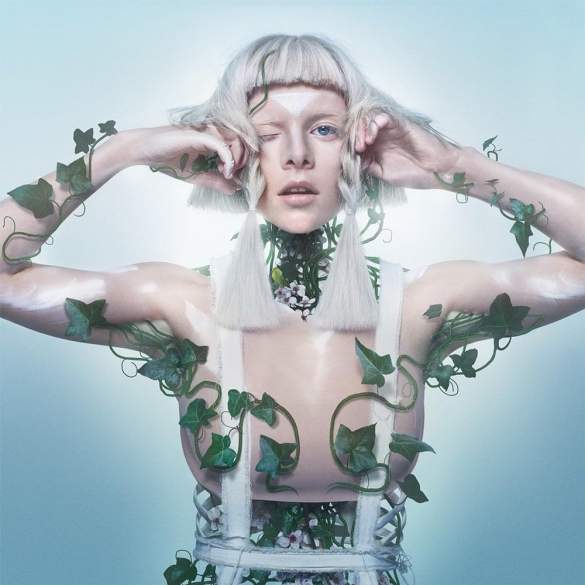 AURORA is back with the ethereal “Queendom”

AURORA, the Norwegian girl who surprised us in 2016 with a remarkable atmospheric pop debut, “All My Demons Greeting Me As a Friend”, which combined Florence style epic with an esoteric sound in the line of Enya, returns in 2018 with a new album who has spoken in NME and which he says will deal “about the world and about people”.

The first advance of this record, that apparently is titled “The Seed”, and that AURORA has just presented in Coachella, is “Queendom”, which follows that epic line of always, although now from a brighter point of view. The artist explains it this way: “Queendom is about celebrating our differences. It’s about celebrating women and children and animals and also men. To the quiet and the introverts, so that they can sing and be seen. It’s about shy people and lonely people, and I hope it can be a place where we can go to feel alone together and not be alone anymore. “Queendom” is a place for all of us. “

“The Seed” is one of the unpublished tracks that AURORA has presented this weekend in Coachella and that has been presenting recently in other live shows, among them also, songs titled “Soft Universe”, “Churchyard”, “Animal”, “Gentle Earthquake” and “All is Soft Inside”.