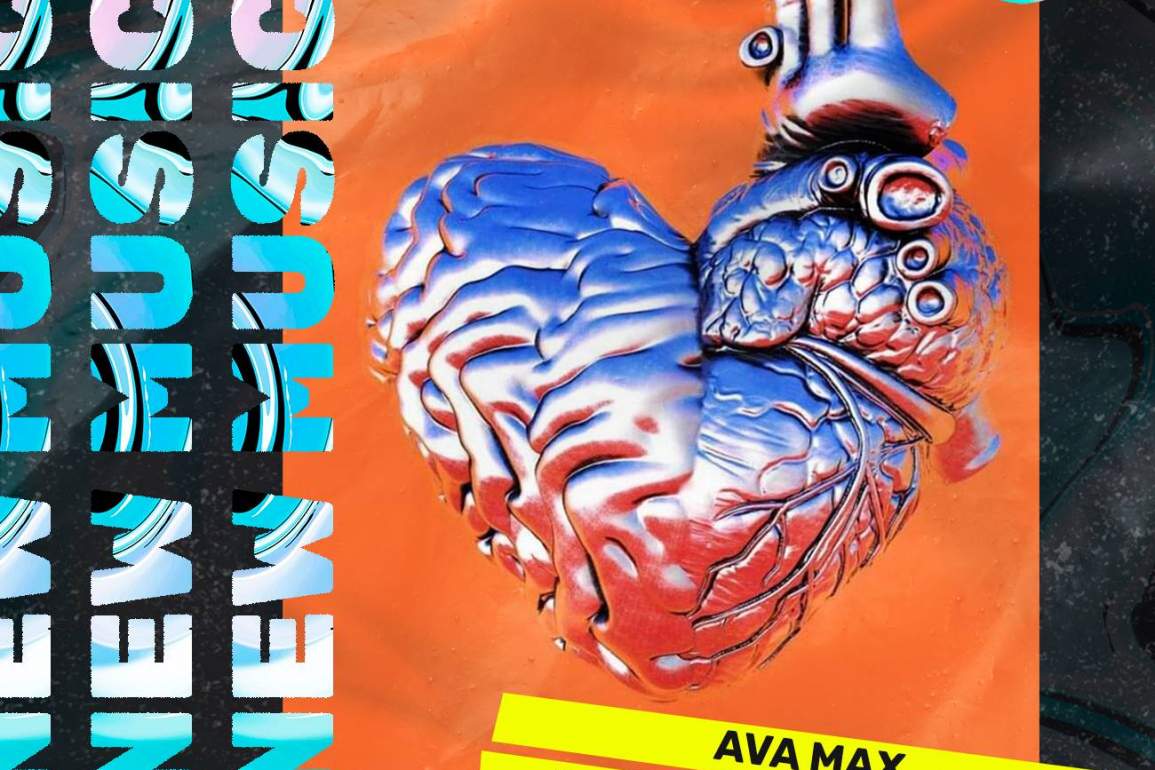 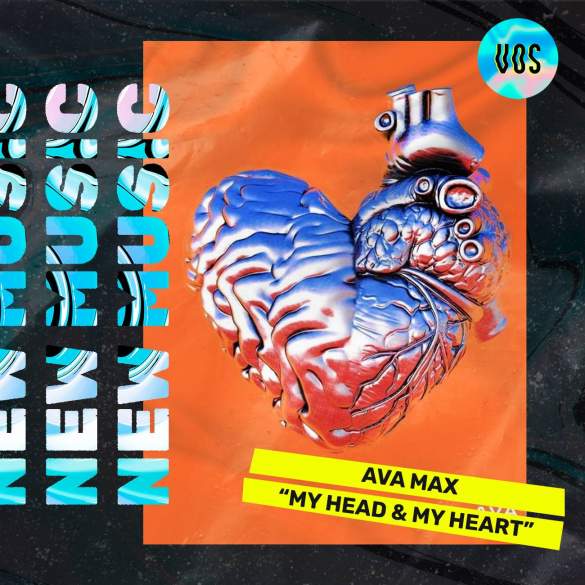 What’s happening with the sampling lately in the pop world. Are we running out of ideas? Is the nostalgia effect affecting the use of samples?

Either way, Ava Max and her teams seem to know what they are doing with the release of “My Head & My Heart”, the first single from the upcoming deluxe edition of Ava’s debut album Heaven & Hell.

ATC’s iconic debut single “Around the World (La La La La La)” released in 2000, was already remixed last year by REHAB and create such a massive success for the Dj with more than 40 millions plays on YouTube and more than 300 million plays in Spotify.

So the release of “My Heart & My Head”, produced by Jonas Blue, Earwulf & Cirkut, is such a smart move now that her song “Kings & Queens” is slowly climbing into the Top 10 of the Billboard’s Hot 100 and that the REHAB song has already injected the catchy ATC’s music into the public minds. They need another quick hit, and they’re probably going to get it.

The song itself really goes hard because of the ATC’s sample, but I still think that they should push “Born to the Night” as the next single from Heaven & Hell.

Are you already singing “La-la-la-la-la”?