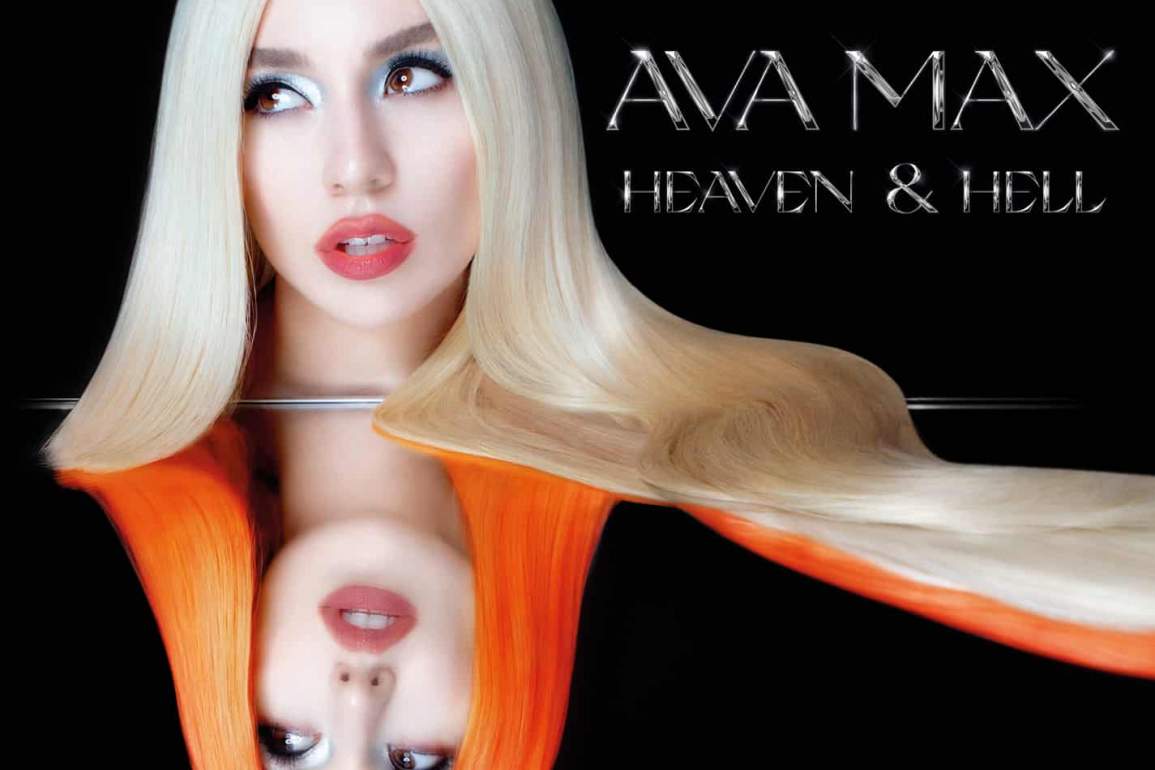 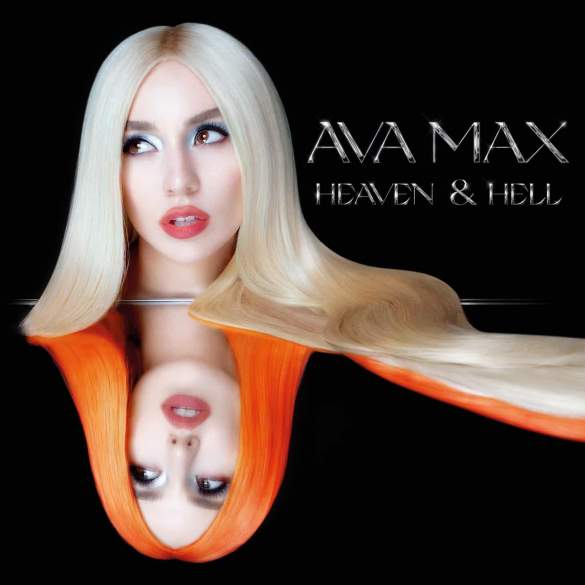 On August 18th of 2018, Ava Max was crying right before the release of “Sweet But Psycho”, hoping that this was the song that opened the doors of the music industry and the mainstream public to her. If not, that was the end for her.

Coincidentally almost two years after that release, her debut album Heaven & Hell is finally out. Multiples singles were promoted before the record was even announced, with a few collaborations entering in the equation too. Everything was sadly pointing out that this record would never see the light or entered on a never-ending destructive cycle as it has happened with artists like Rita Ora before.

Labels usually expect to have a hit with every single song which is statistically impossible. But that is even more frustrated to artists. Almost none of the singles has been able to repeat the success of “Sweet but Pshyco” apart from “Salt” which turned out to be the two years song that went viral and “Kings & Queens”, the song that is born from the essence of Ace of Base and became a massive hit for her at least in Europe.

Mainly I think that after the release of “Kings & Queens” is when everything started to retake form. They needed to follow the lead of a hit, and they finally have it, because the record has been almost finalised since the beginning of 2019 with minor changes until now.

Heaven & Hell is divided into two parts as the title may suggest with “Torn” serving as the “purgatory track”. The record is cohesively enough and surprisingly one of the best pop releases of the year. I said surprisingly because I was quite disappointed not only with some of the singles but also with the aesthetics of the project.

The essence of euro-pop is gladly all over the record with the more uplighting tracks on the heaven part and the most obscure and dark cuts on the Hell. But I must say that the first part is superior. However, both have songs that I would have remove from the record to be more strong; I’m talking about “Call Me Tonight” and “Belladonna”, which the latest one being almost savable because of her extraordinary change of sound at the end.

The rest of the album apart from the seven songs that we already knew has some really extraordinary pop moments. We can find two of Ava’s best songs ever among this eight new tracks, “Naked” and “Born to the Night”.

These two tracks show the direction that Ava should follow for her new project. Both are perfectly representing the essence of euphoria of euro-pop music with clear vocals and an exciting modern production that doesn’t sound cheap and recycled from previous tracks or artists. Because sadly some of her songs, sound like that.

Both futures hits if they play their cards well, especially with “Born to the night” which is Ava’s most exciting song in a while. However, I would have given more presence to the strings at the end of the track to elevate the euphoric feeling of it.

The rest of the new tracks are good pop songs which don’t mean they necessarily have replay value, which used to be such an essential factor on music records. Still, now they completely forget to serve an album without fillers as they are continuously focused on streaming and singles. But people some unexpected twists are needed on this album to avoid the monotony that fillers bring to the album.

That’s why I believe that this record is more of a necessary step, contractual or not, to move forward into new music more than a genuine record. It’s clear that they are more focused on singles, and not to surprise the audience with unexpected sounds and styles. Still, at least it’s to recognise that they released a piece of work that is enjoyable for a while and have some perfect pop moments that I wasn’t expecting from Ava and Heaven & Hell.

The first challenge is over Ava; now it’s time to surprise us.