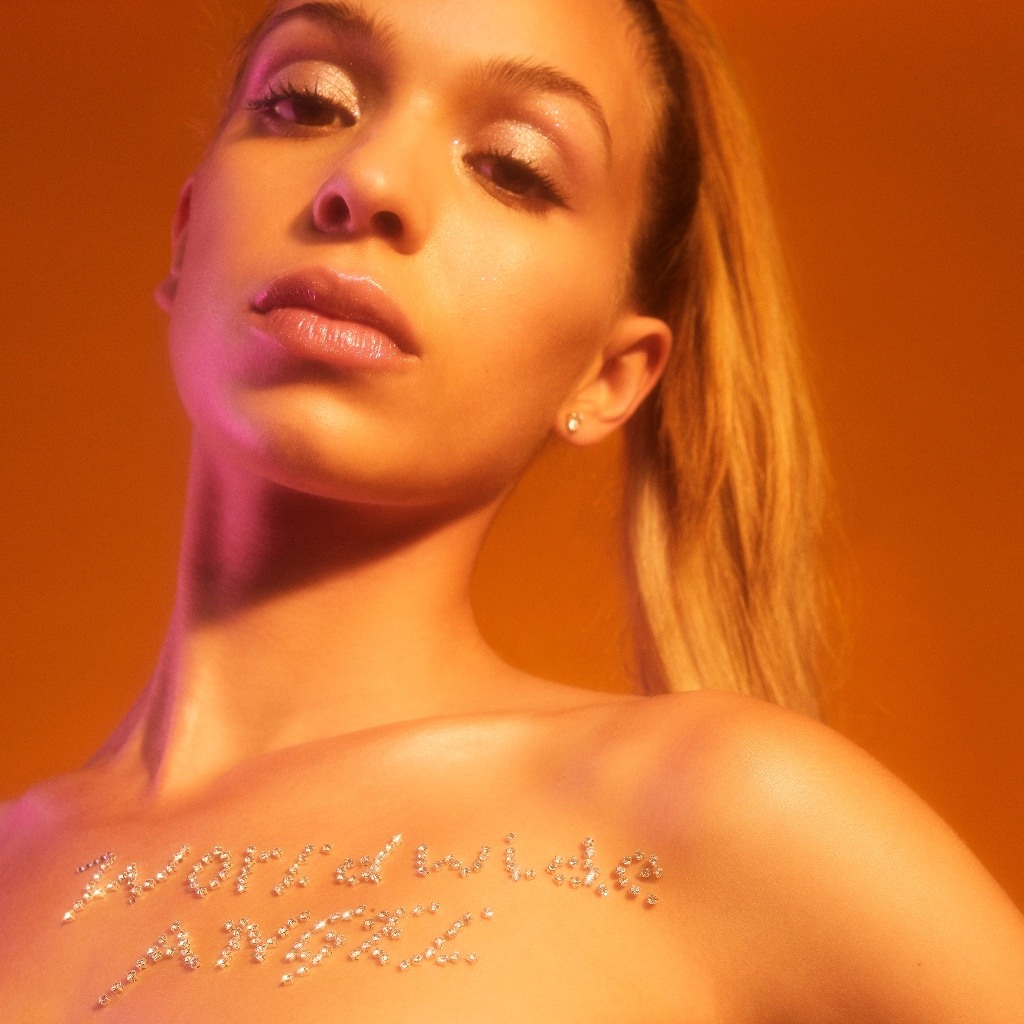 Bad Gyal continues to conquer the world with “Worldwide Angel”

Bad Gyal, real name Alba Farelo, has carved out a space for her music with hard work during the last years; becoming one of the most interesting Spanish artists in a long time that even the foreign media praise her work like an established huge pop star.

This new mixtape “Worldwide Angel” tells a story of enjoyment and success. An outstanding collection of bangers, produced by big names producers like Jam City, Dubbel Dutch, and Florentino; what remains constant in this new work, though, is Farelo’s flow, which weaves without any difficulty between Catalan, Spanish and English. Creating her own musical style an underground hybrid between dancehall and trap, a style difficult to encapsulate in a box.

The result of this mixture of professionals and sounds, is far from 100 percent a single genre. “Internationally”, a successful Jam City-Dubbel Dutch collaboration that also serves as a mission statement, which has been plugged with auto-tune and PC-Music moments much more along the lines of Danny L Harle and SOPHIE that Jam’s and Dubbel’s work. Her most pop song ever.

“Tra” is as melancholic and minimal as you are likely to find. Obviously, reggaeton informs most of the songs — notably, lead-off single “Blink”, an addictive and characteristically Farelo’s own “Pon The Replay”, which was the creation of Florentino.

But Bad Gyal’s cool demeanour — display in the at-times monotone tropical atmospheric anthems “Yo Sigo Iual” and romantical “Trust”; plus the rock latin inspired banger “Candela” which included one of the most addictive melodies of her career.

“Tu Moto” continues to mix melancholic with rhythmical beats and Farelo’s flow into a mystical experience. While “Realize” the lastest track of “Worldwide Angel” it envelops you in a dark parallel universe showing that Bad Gyal has the talent to do more than just songs cut by the same pattern as all current dancehall or trap tunes.

Bad Gyal is on a mission to conquer the world; she’s doing her thing like no one else does and constructing her own narrative in a competitive world that has already fall at her feet.

Next
Asbjørn has “Nothing 2 Lose” with his new danceable single

Zeen is a next generation WordPress theme. It’s powerful, beautifully designed and comes with everything you need to engage your visitors and increase conversions. 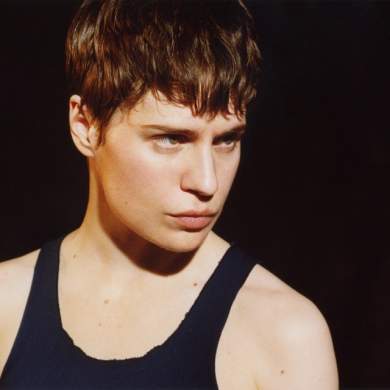 Christine and the Queens premiered her comeback single ‘Girlfriend’ on the World Day Against Homophobia
This website uses cookies to improve your experience. We'll assume you're ok with this, but you can opt-out if you wish.Accept Reject Read More
Privacy & Cookies Policy
Necessary Always Enabled