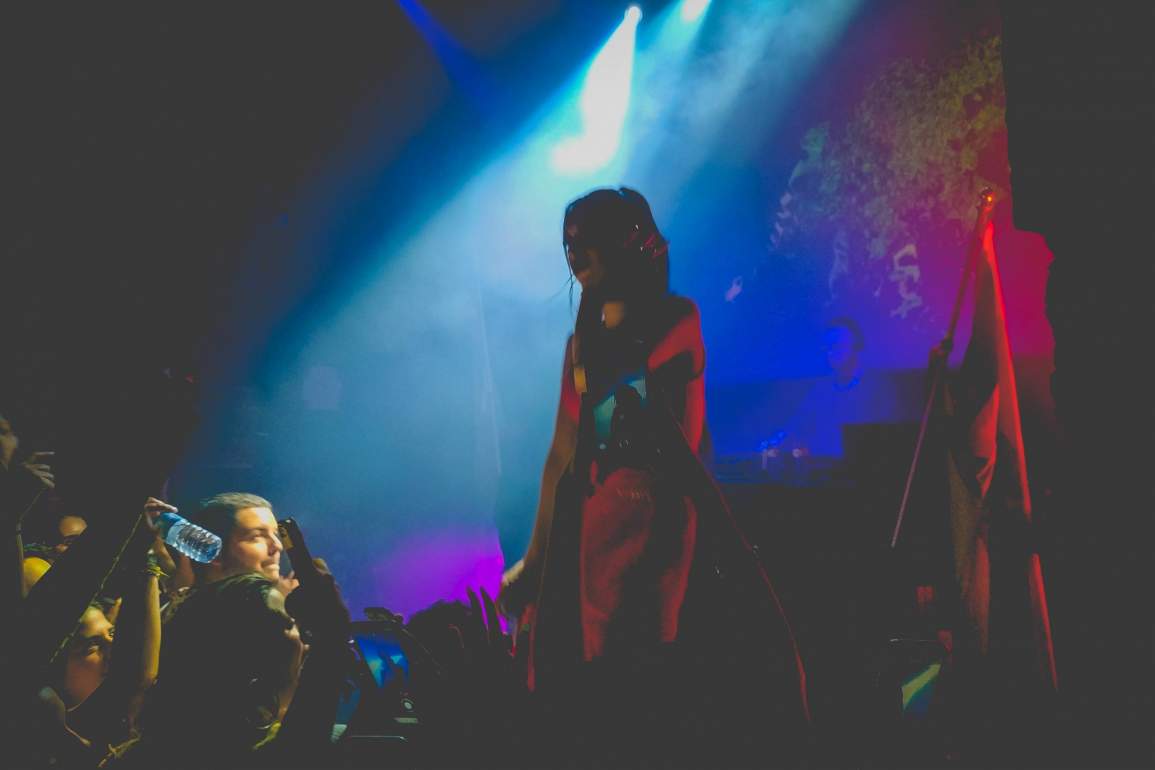 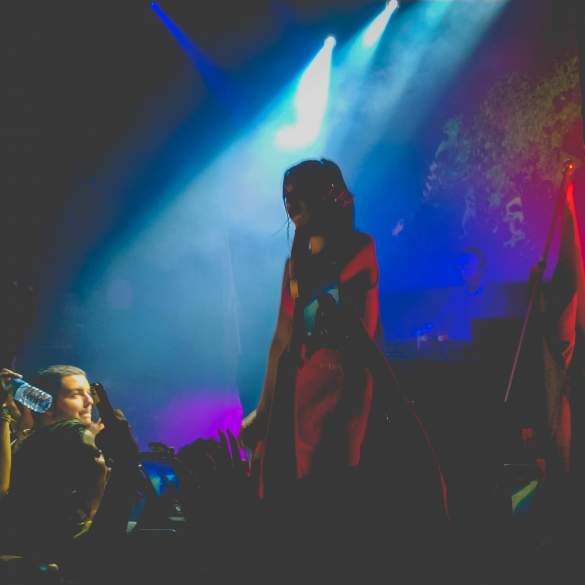 Since the days of “Fiebre” (2016) she has been delivering bangers after bangers with her dancehall infused music that in some cases she also mixed up with elements from genres like electronic music, reggaeton and trap.

This concert at MusicBox, her first at Lisbon, was a sold-out reunion of mainly Spanish’s residents but also a quite decent percentage of Portuguese people. The night started with an extraordinary DJ Session of two hours that played some excellent mixes of reggaeton music and some hardcore electronic moments (kind of Arca’s style) that really set the mood of the night before the highly-awaited Bad Gyal.

The show started with “Jacaranda” which she had to do two twice since she couldn’t hear herself at the first take. The set which included a considerable part of her discography and some unreleased tracks like the explosive “Zorra”, “La Bóveda”, “Marihuana” and “Loco/Toto” with these three being provisional titles that have been discussed since a few months ago.

Although she didn’t perform her lasted single with Omar Montes “Alocao”, which was precisely released the same day of the concert, it really wasn’t necessary to play it to make a 10/10 concert.

The potential of each of the tracks performed was enough to elevate the night and demonstrate that not a lot of artists can presume to have such an impressive catalogue that can be translated to the live stage on such an exciting & unforgettable way.

The last part of the concert was such a killer set of tracks including the previously mentioned “La Bovéda”, “Zorra”, “Loco/Toto” and the fiery and wild duo of “Internationally”, “Santa Maria” plus the best closer possible “Fiebre”, which put the crow into a insane trance while singing every single word of the career highlight track.

After this 60 minutes set, it’s even more clear that she’s meant to be the Queen of the Clubs. She has the hits, the moves, the flow, knows of to set a party atmosphere and a massive amount of fans that are ready to move every inch of their bodies with all her songs — seeing how this career is going to grow into stratospheric levels in going to be a real pleasure for sure.