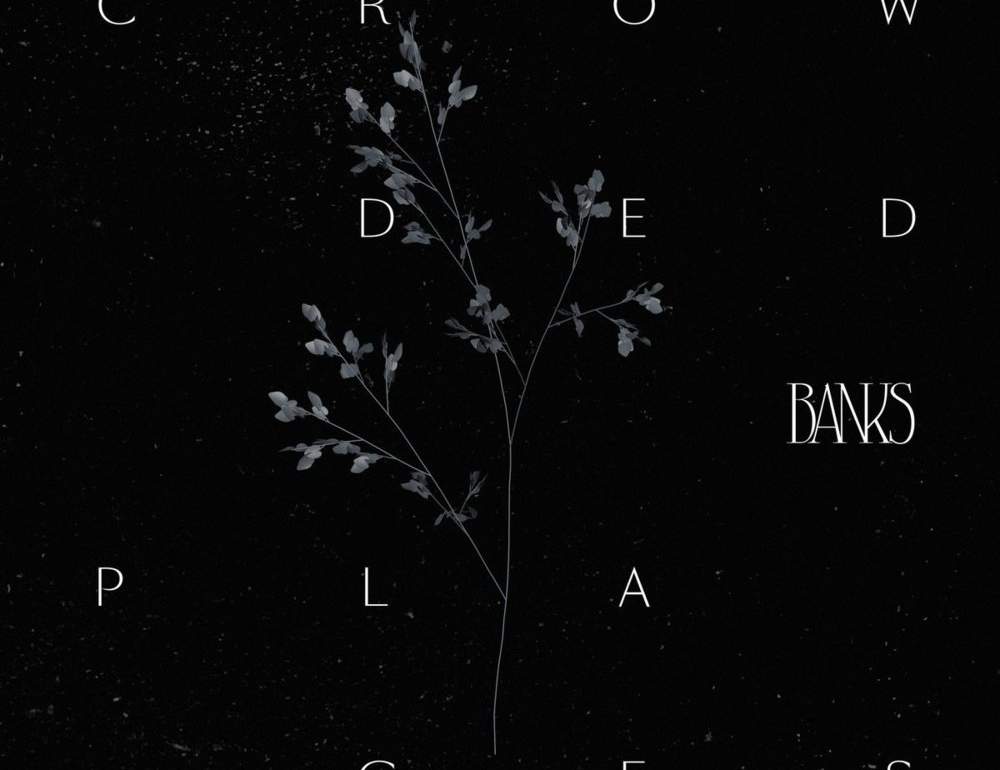 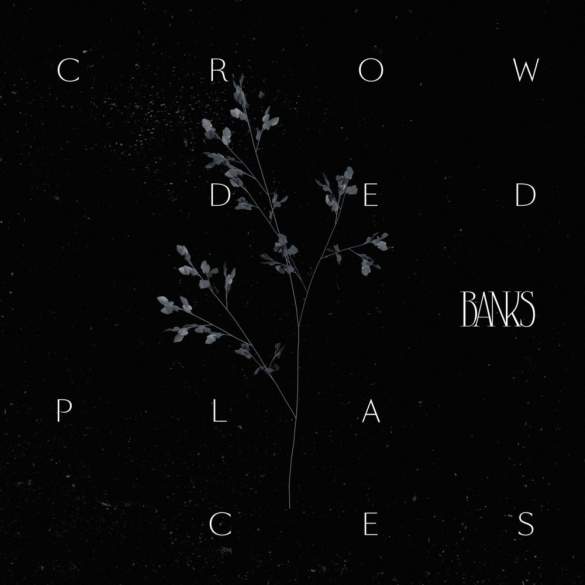 The last season of Girls is full of great songs, after the premiere of a new Robyn song in one of the chapters, now is the time of Banks and her emotive “Crowded Places”.

This song produced by Jack Antonoff, is about falling in love and social anxiety that doesn’t allow us to stay comfortable at that kind of crowded places. The track is expected to be the first taste of Banks third studio album expected for 2018.

Light some candles and prepare yourself to “Crowded Places”: