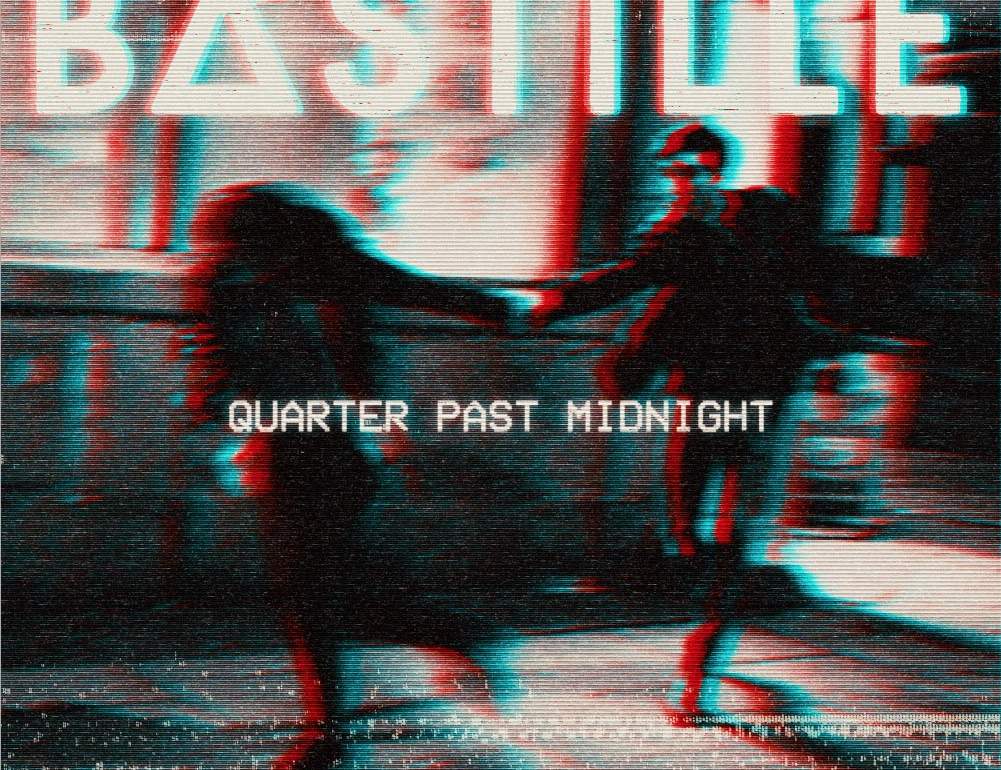 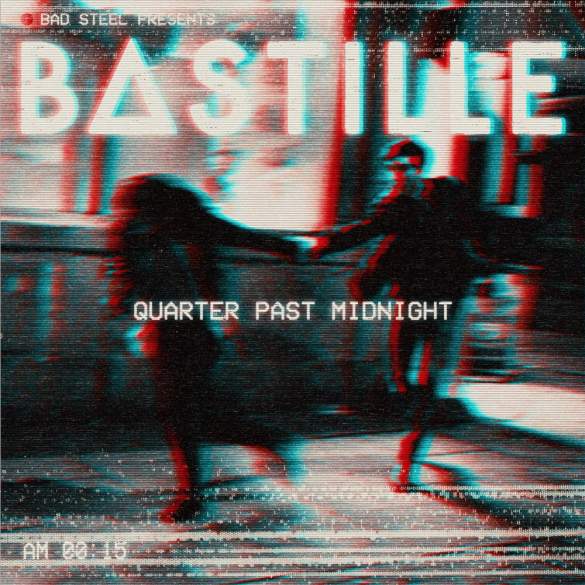 Bastille has just premiered their new single ‘Quarter Past Midnight’

The British group Bastille is about to release its third album, the successor of ‘Wild World’ published in 2016.

After uploading a series of suspicious images on their social media, where they showed a digital clock ticking at 00:15, the band led by Dan Smith confirmed that their new single will be called ‘Quarter Past Midnight’ and will appear on May 9, which is today.

Recall that in a past interview, Dan stated that they had never stopped working on new material. “We have not stopped writing and recording, but we have spent much of the year (2017) making our third album.”

“We wanted to try something a bit different and new,” explained Dan. “We had a really good time making this record and wanted it to very much be one concise thing with a very distinct sound.”

The latest released by Bastille was the song ‘World Gone Mad’ in November 2017, song belonging to the soundtrack of the movie ‘Bright’ (Netflix’s original).