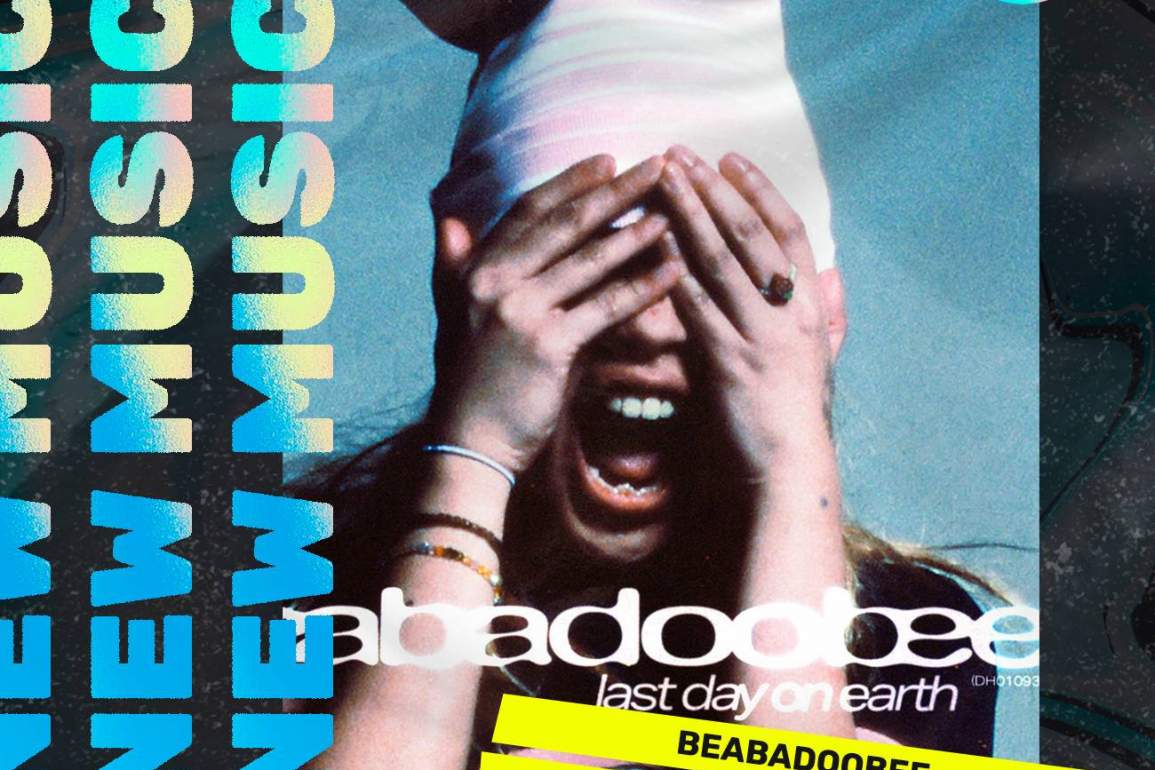 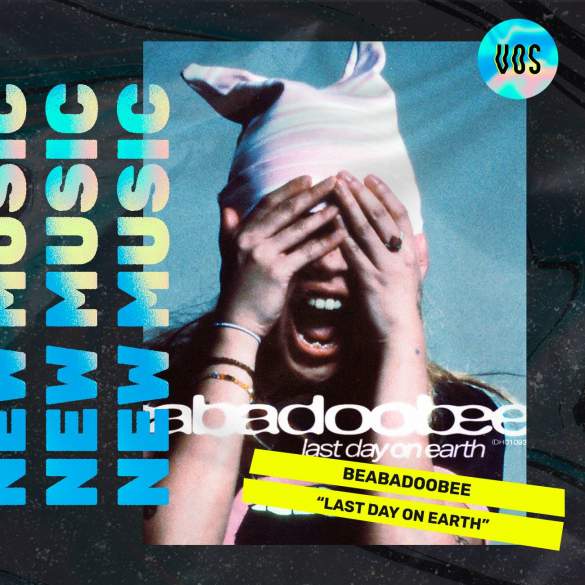 Last year’s Fake It Flowers already show us the immense potential of beabadoobe as a multifaceted artist. But this new single, “Last Day on Earth”, is the entrance to a whole new world that seems to be mind-blowing.

Along with Matty Healy and George Daniel from the British band The 1975, the co-writers and producers of beabadoobe’s next EP, Our Extended Play , the Filipino-born British singer-songwriter is set to release her best piece of work to date.

“Last Day on Earth is about all the things I would have done had I known we were going into a lockdown and the world was going to change the way it has,” beabadoobee said in a press release.

She continues: “It was written shortly after the first main lockdown, and lyrically, it’s me reflecting on how it would feel if we all knew ahead of time what was going to happen. All the things I would have done if I knew it was the last day of our old normality. I wrote and recorded the EP on a farm with Matty and George from the 1975 in the countryside. It was really nice being able to create together, my first time writing and recording in that kind of setting. I wanted to experiment on the sounds and sonics even more, and the EP to me has a feeling of togetherness to it… how we’re all in this joined as one.”

beabadoobee is expected to go on tour this summer to promote “Last Day on Earth” and her new EP Our Extended Play alongside the EU and the United Kingdom.

The 90s sonic soundscape of the song will really blow your mind, the best of both unique worlds (beabadoobe & The 1975) in one single track that has managed to include all that charming about the idyllic notion of wanting to cram all the last opportunities we missed and the shared experiences that got away from us during the pandemic into one “Last Day on Earth”.