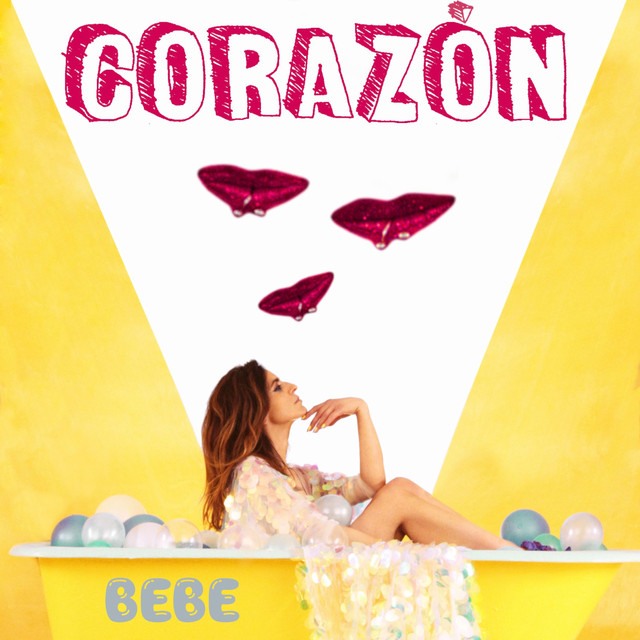 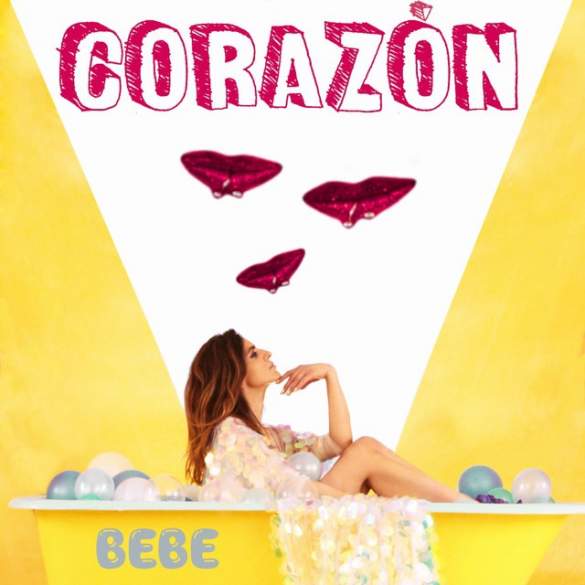 Bebe has always shown an interest in reggaetón, even a few years ago she mentioned in an interview that she was studying it. Now, she can also sing it because her new single ‘Corazón’, is pure latin summer hit.

‘Corazón’ begins as an acoustic track when suddenly incorporates the distinctive rhythm of this Latin style, using a common formula not only in Latin music but also in her discography. Written by Bull Nene (J.Balvin and Maluma) and produced by Tainy (Jennifer Lopez or Shakira for example).

This is the first of many others buzz tracks that Bebe wants to release before thinking in a possible full album. She has declared that ‘Corazón’: “For me it marks the beginning of what I want, and that it is not written by me is a pretty nice change (…) The other songs have their lights and shadows, but the rhythm I want to be more Latino and stronger.”

Special mention to the colourful and poppy aesthetic of the video, being a considerable change from Bebe previous style. It has been directed by Raúl Rosillo.

Bebe will perform on November 30th in Valencia, December 15th in Barcelona, December 20th in Madrid, December 21th in Sevilla and a final show on December 27th in Bilbao. Tickets are available here.