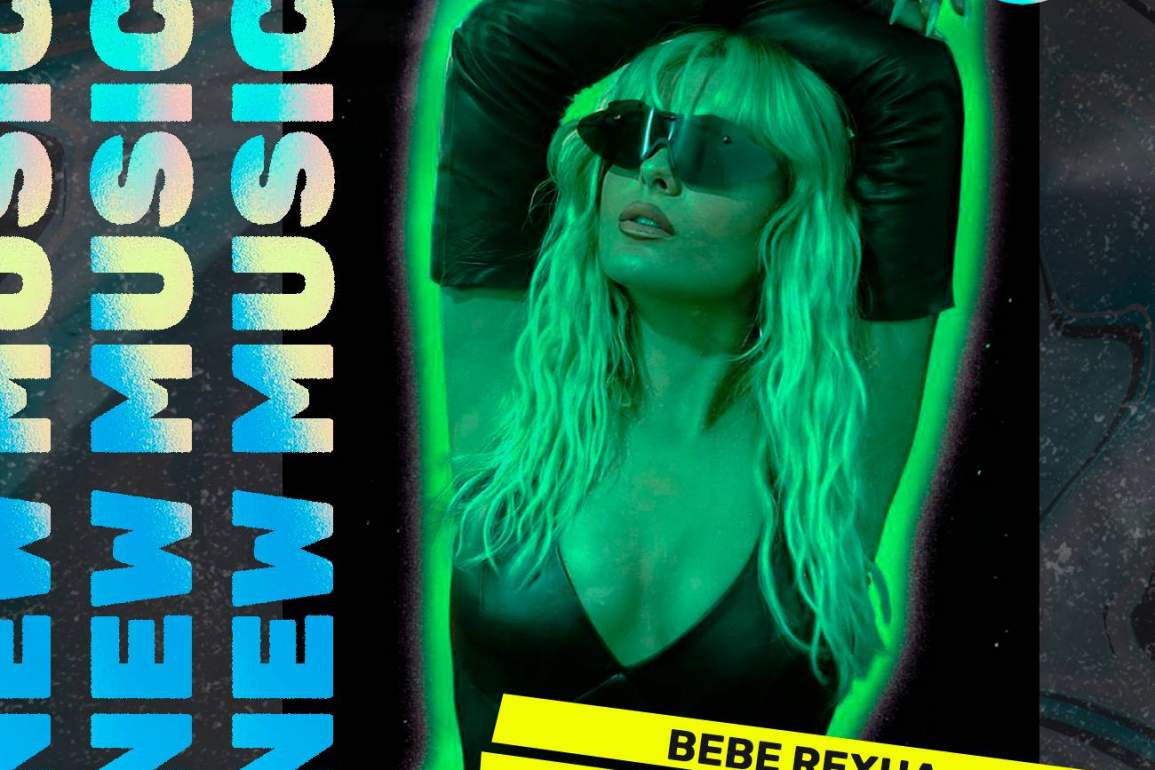 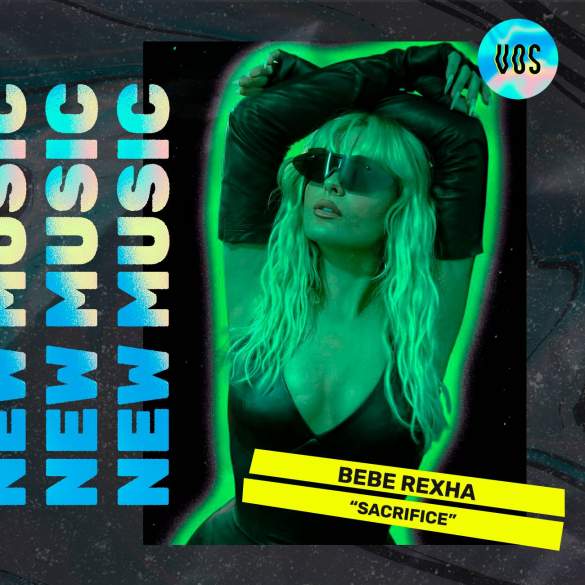 Bebe Rexha wants to have her own Eurobop with “Sacrifice”

“Sacrifice” is that slightly desperate Eurobop that every once in a while some pop stars releases when they want to have a hit, and certainly it’s a strategy that has worked for Ava Max not only one but two times with “Kings & Queens” and “My Head & My Heart”. But in fact, I’m the first to be fully behind it as long it’s a BOP with capital letters like this one.

This new track has been produced by BURNS, who has undoubtedly used the Chromatica‘s essence (because this is giving me “Free Woman” realness) to create this Euro-Dance fantasy that certainly fulfils all the boxes for that guilty pleasure danceable pop track that at the end everybody loves. The little “spoken/rap” part at the end of the song was a fun touch to give it an extra something.

Bebe Rexha promised a while ago that “Sacrifice” will give the gays everything they want. And in fact, she didn’t lie at all.

Sacrifice your body to the rhythm of Bebe Rexha’s new song below: