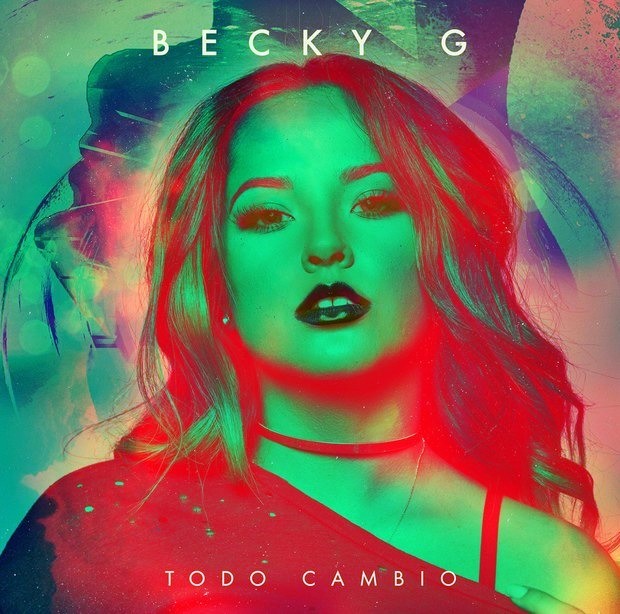 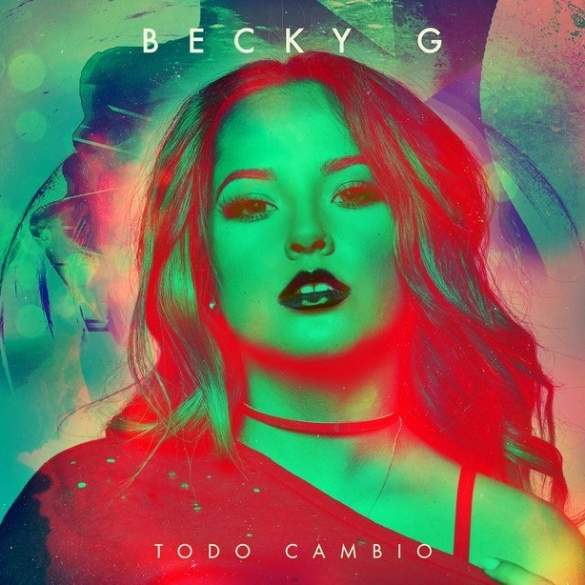 Becky G will make you dance with the sexy “Todo Cambio”

After a few fiascos with her singles in English, it looks like that we’ll first have a Spanish album by Becky G this 2017.  Afterwards danceable Spanish songs like “Mangú” and “Sola” , she brings us another blast with “Todo Cambio”.

This song was written by herself along with a huge amount of writers like Jeff Marco Martinez, Saul Alexander Castillo Vasquez, Steven Dominguez, Gamal Lewis, Mathieu Jomphe Lepine, Martin Rodriguez Vicente but the producer is unknown – maybe Dr.Luke?-. The video was recorded in Madrid, Spain.

It seems that Becky G’s music is now oriented to Spain and Latin Americans countries, so we’ll probably get a full danceable album this time.

You can hear a few previews of Becky G new Spanish songs if you click here.