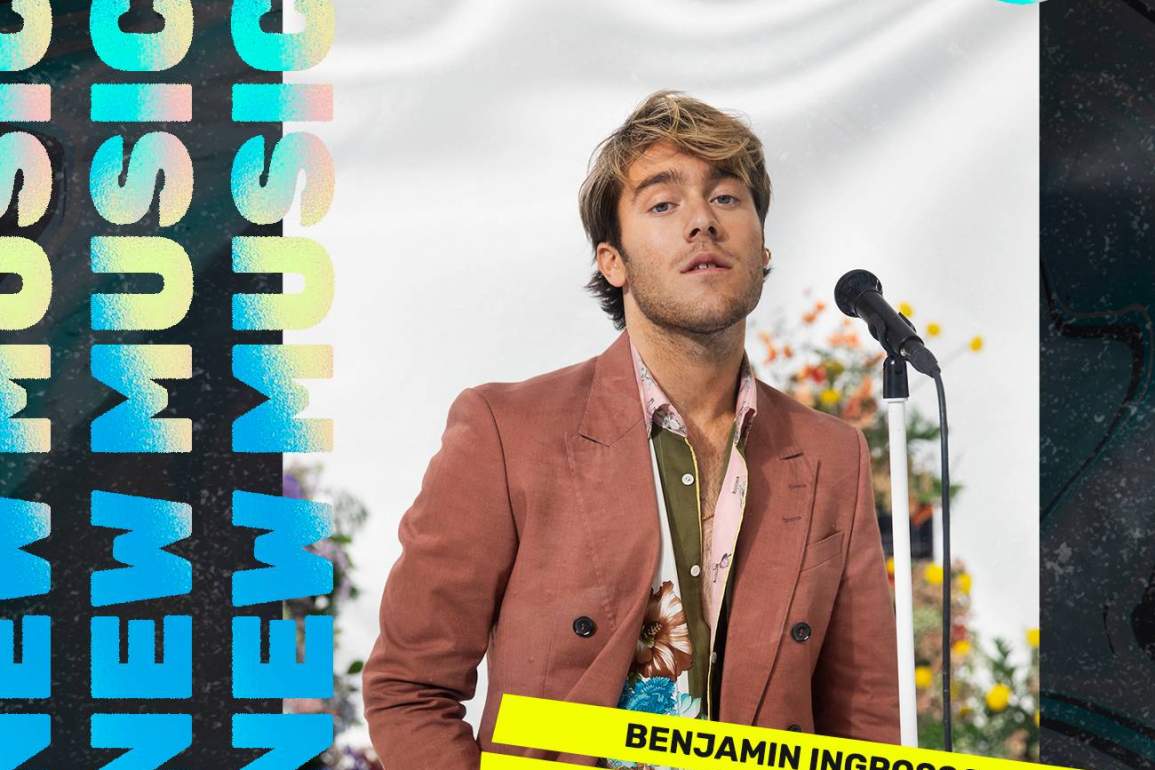 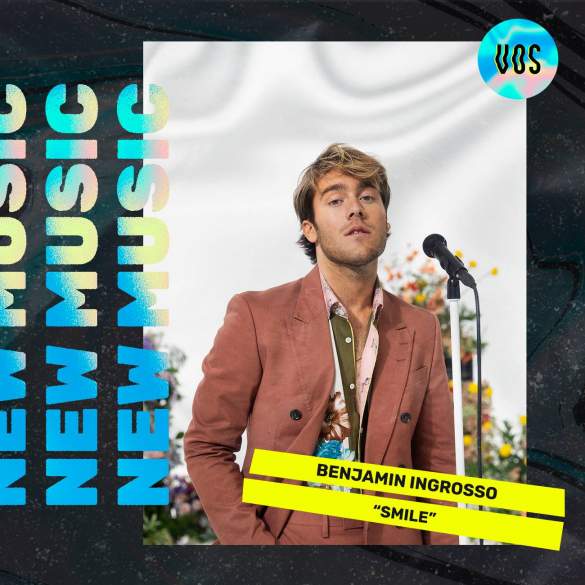 When we all accepted that Benjamin Ingrosso finally was having that highly deserved success singing in Sweden and that his second album in English was going to be on hold for a long time, the pop singer announced that he’s ready to return to release music English.

“Smile” is set to be the first single from his upcoming second studio album in English, just 3 years after the release of his debut Identification (2018). The track is a tribute song to his sister Bianca Ingrosso and to all our loved ones.

The song has that Varga & Lagola’s essence that the singer Agnes was already nailing with her most recent singles. The 60/70s vibe of the song along with that modern pop feeling and massively uplifting sound, it’s pure perfection and exactly what we all were expecting from Benjamin’s English music.

Benjamin released “Smile” with a partnership with Clear Channel around Sweden, so everyone who scanned a unique code could access the track’s exceptional live performance before the official release.