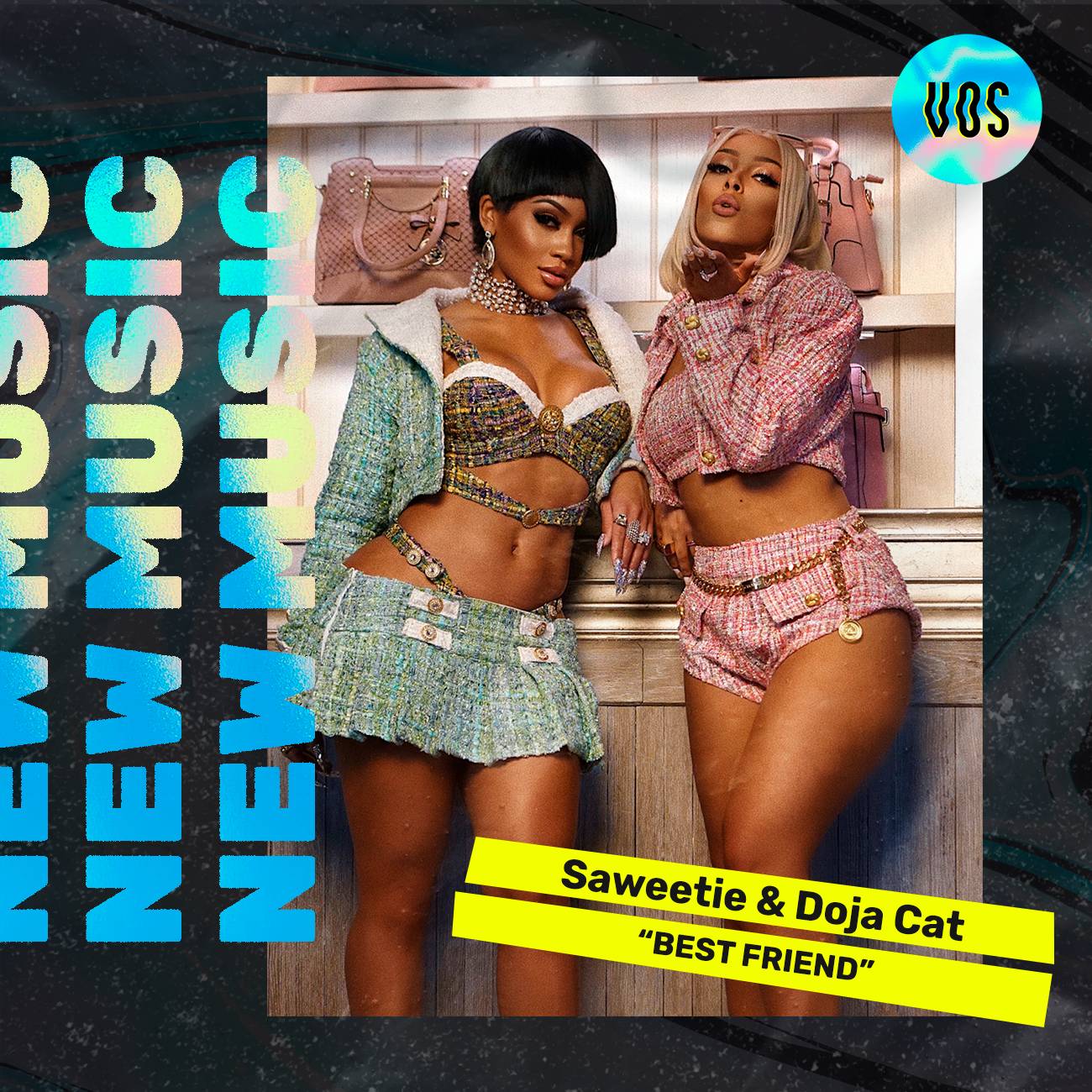 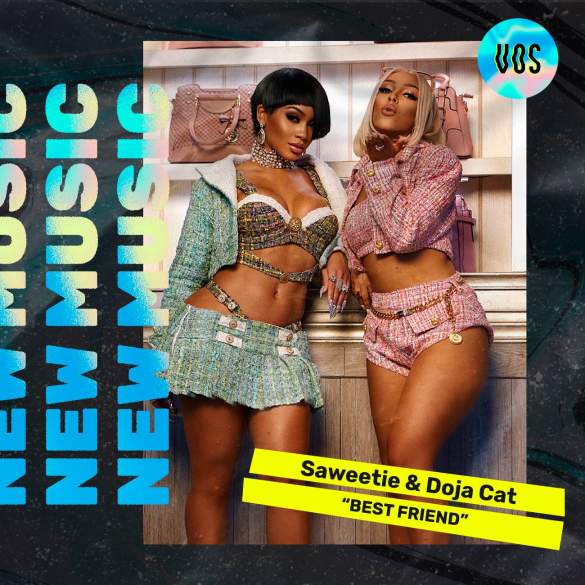 This track is one of those songs whose vibes are just screaming “Hit” to your ears. And when we add a good video with a bit of corkiness, luxury and non-sense moments, you have the perfect mix for a sure hit (with the help of TikTok as Doja’s knows well).

But there’s a problem that has been constant in Doja’s career as it has been with Kim Petras, both are still working with Dr. Luke, the infamous producer who’s still in a legal battle with Kesha.

Kesha claimed Dr. Luke was guilty of sexual harassment, gender violence, civil harassment, unfair business practices and infliction of emotional distress (both intentional and negligent). After that, multiples artists show support to Kesha and share experiences of harassment related to the infamous producer. After that lawsuit, he adopted a fake name which was Made In China, to keep producing songs in “secret”.

The problem appears when you check the credits of this track “Best Friends”, and his name appears again without any pseudonym. By the way, he has previously worked multiples times with Saweetie too.

Is so sad that with this legal battle still going on, he was able to work with artists from the three big companies (Sony Music, Warner Music and Universal Group) last year with all these accusations. It’s clear that this is because a white male, but we need these labels to prevent these collaborations.

So when it comes to this point, what the public should do with the songs produced by Dr. Luke? Boycott? Is the public really interested in the ethical issues that some songs have underneath? Should be still bopping to these tracks freely? Are these artists contractually linked to Dr. Luke for eternity?

If you want, you can unapologetically bop to “Best Friends” by Doja Cat and Saweetie:

Previous
Chemtrails Over The Country Club is another visual and sonic gem by the polemical, Lana Del Rey

Next
Zayn sings to her wife Gigi Hadid on his new single “Vibez” from the upcoming album, Nobody Is Listening (out next week) 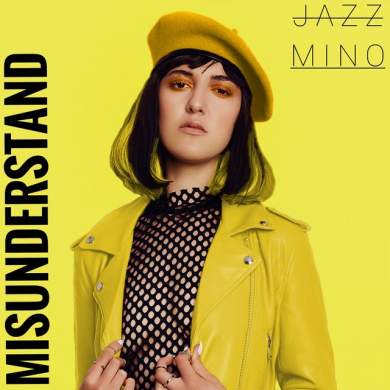 Jazz Mino is serving a definite contender for summer hit anthem with the addictive ‘Misunderstand’
We use cookies on our website to give you the most relevant experience by remembering your preferences and repeat visits. By clicking “Accept”, you consent to the use of ALL the cookies.
Do not sell my personal information.
SettingsAccept
Privacy & Cookies Policy

This website uses cookies to improve your experience while you navigate through the website. Out of these, the cookies that are categorized as necessary are stored on your browser as they are essential for the working of basic functionalities of the website. We also use third-party cookies that help us analyze and understand how you use this website. These cookies will be stored in your browser only with your consent. You also have the option to opt-out of these cookies. But opting out of some of these cookies may affect your browsing experience.
Necessary Always Enabled

Any cookies that may not be particularly necessary for the website to function and is used specifically to collect user personal data via analytics, ads, other embedded contents are termed as non-necessary cookies. It is mandatory to procure user consent prior to running these cookies on your website.