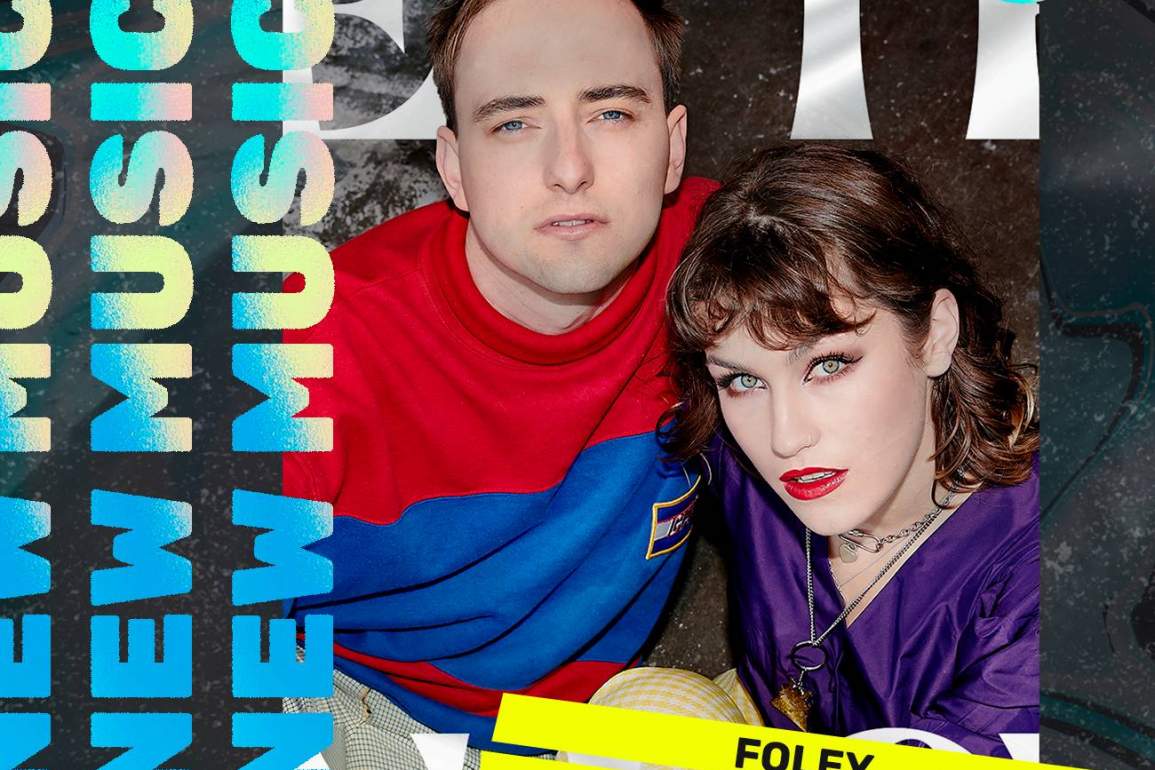 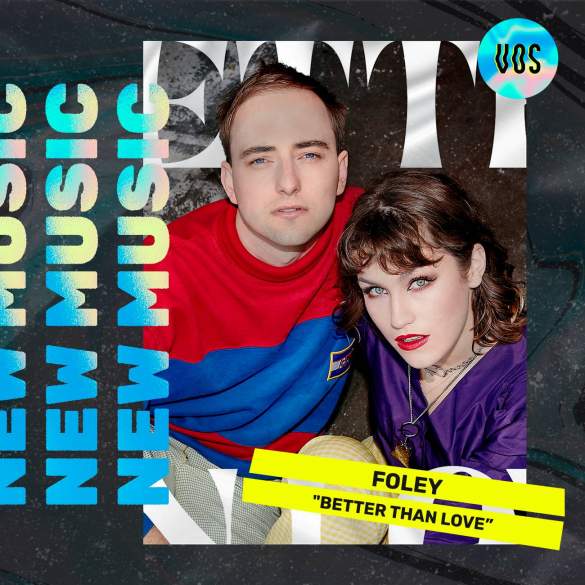 “Better Than Love” by New Zealand based duo, Foley, is one of the most gorgeous and emotional mellow pop tracks you’ll probably hear in a while

“Better Love” is one of those vulnerable and intimate tracks that are so easy to connect with. The problematic of living up to unrealistic and extravagant expectations about love and all the heartbreak that comes from it, is a feeling that almost everyone has experienced during their life.

The mellow and dreamy production of the track along with the intimacy of the lyrics and the smooth vocals, really set up the whole package as one of their best releases yet.

Foley, which is the result of Ash Wallace and Gabriel Everett’s unbreakable friendship, has counted with longtime friends and collaborators Josh Naley and Jonathan Boyle to create this fantastic track.

Their debut EP titled On My Conscience, was released less than a year ago and saw massive success across commercial radio and streaming platforms, including hitting #10 on the NZ Album Charts. In 2020, they also released two singles “Rendezvous“ and “So Personal,” which will join “Better Than Love” on their highly-anticipated new EP Vacation, which is out on March 12th.

“This song was incredibly therapeutic for me – coming from a place of fear and mistrust and finally saying it out loud. Gabe has been in a relationship for a long time, and by comparison being thrown into something completely new and terrifying, it’s the first time the two of us have had really contrasting experiences like this in our writing. When you have been hurt in the past you get into the mindset that nothing can be as good as it seems. I felt at one point like I shouldn’t try anymore because the way I built love up in my head could never be reached in reality. Self-sabotage is really powerful, and you end up manifesting disappointment instead of hoping for something great.”

Enjoy “Better Than Love” below: