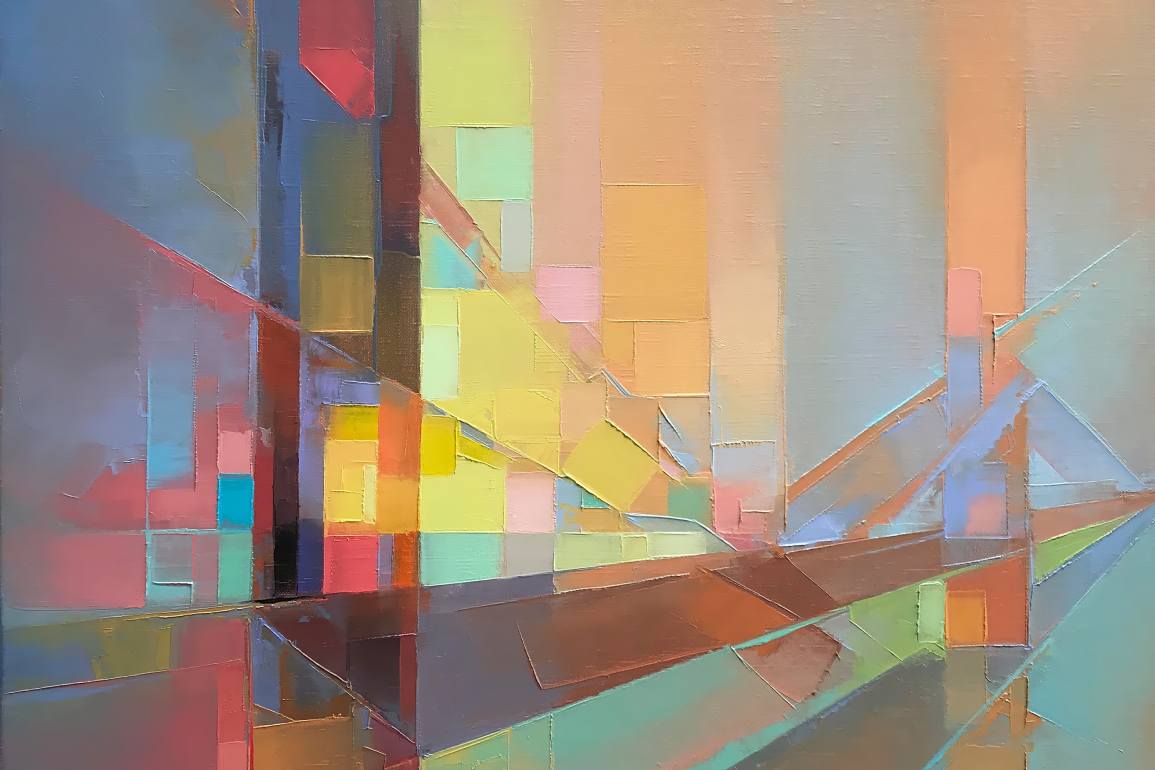 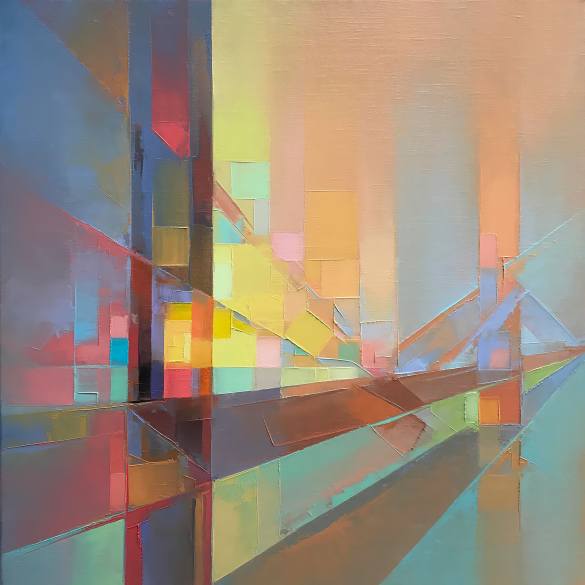 Is it impossible for me to think on someone else that at the age of 18 is capable of writing and creating tracks with such a quality and emotional power as Billie Eilish.

“everything i wanted” is a moody, sad song that will really produce you goosebumps at the first second. The production is more stripped and raw than usual, but it works perfectly with all those simples harmonies and the 90’s midtempo feeling over the whole track.

Lyrically in “everything i wanted” Billie recalls a suicide nightmare that she experienced, in which she saw all the people she loves and her fans abandon her. This track is also a love letter to his brother Finneas, who is also her producer and one of the critical elements on Billie’s success.

A new song from Billie Eilish will come out soon, as it expected to have a new piece of work (EP or Album) before the summer festival season begins, as the American artist already appears on multiples festival across the world.