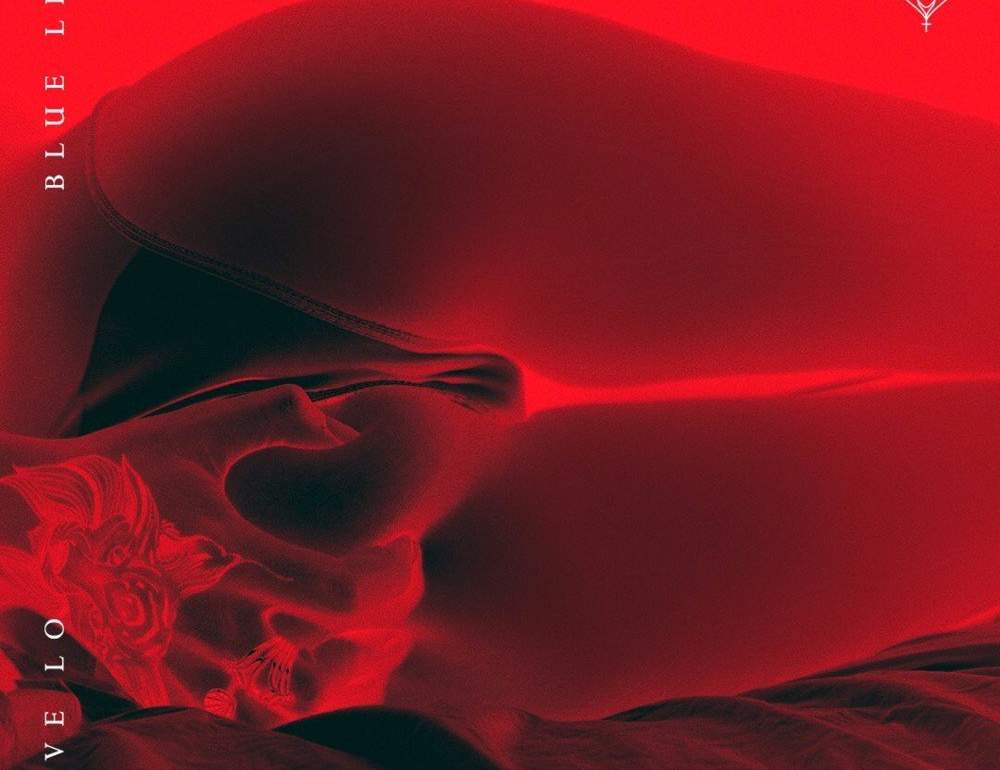 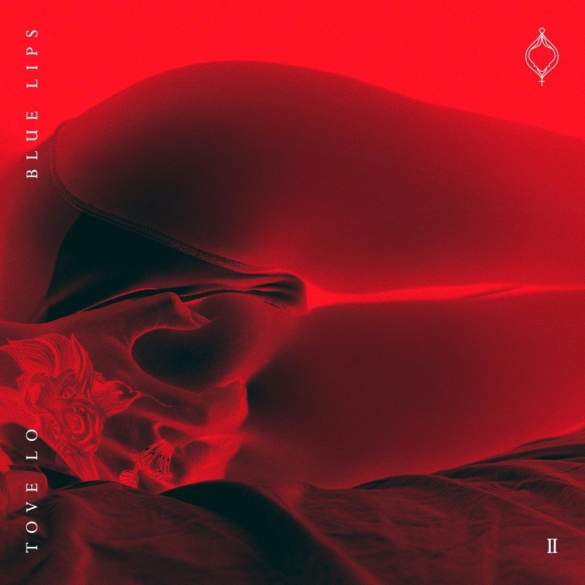 “Blue Lips” by Tove Lo: Be sexual, Be free

Tove Lo is one of the most authentic artists out there, and you can feel it in her music. It feels refreshing how she managed to talk about sex, drugs and love without any censorship.

“Blue Lips” which is “is the aching discomfort from fully aroused female genitals that have suffered deprivation of sexual release”, give us a clear vision of Tove Lo’s work always surrounded by sex in different ways. This piece of work is divided into two parts, “Light Beams” and “Pitch Black”.

“Light Beams” which Tove Lo said that stands for “stands for the last song of a set, or when you give your relationship a last go”. The introduction to the first six songs of the album.

“Disco Tits” an explosive dirty track about losing yourself with your new lover. Be sexually free and just enjoy that moment while you’re high on drugs or even high on love. Just a fantastic production and melody.

This underground disco soundtrack atmosphere continues with “shedontknowbutsheknows“. Is incredible how addictive is Tove’s voice mixed the crazy beat of the chorus and those background vocals. It feels so playful for a song that’s about being a homewrecker, but well, is Tove Lo and she sings about whatever she wants.

“Shivering Gold” is another example of that, a whole song about sex and all the physical and emotional energy implied to it. It’s a little more slow track compare with the massive opening tracks of “Blue Lips”.

Tove Lo keep going with this mid-tempo vibes on lovely track “Don’t Ask Don’t Tell”; which is about a couple that must accepted each other the way they are but we can see the references to the famous military police “Don’t Ask, Don’t Tell” in which The DADT policy would allow LGBTI+ people serve in the military, as long as they remained ambiguous or closeted about their sexuality or gender identity.

“Strangers” and “Bitches” bring back the darkness, the big beat and guitars. The first one is less instant except for his energetic intro, and “Bitches” has the flow in this addictive chorus about lesbian sex, beauty female and causal free sex.

“Romantics” is such a descriptive track about what is Pitch Black all about, love feelings and relationships trouble. Is also the only collaboration on “Blue Lips”. Tove Lo and Daye Jack voices fit so well together.

“Cycles” remains us of a more experimental version of “Issues” by Julia Michaels; even the chorus has a similar melody. Great song to listen to at night.

“Struggle”, “9th of October” and “Bad Days” repeat a mixed formula of the two tracks commented above. I just feel a little harder to connect with this part of the album after the energy of “Light Beams” and those explicit lyrics.

“hey you got drugs?” is just the touching end of the “Lady Wood” era. A massive ballad about drugs and separation which raw feelings can be senses through Tove Lo’s vocals. What a journey is the last part of this track.

Tove Lo clearly knows how to write a hit and stunning melodies. That much is clear from her first two releases,“Queen of the Clouds” and “Lady Wood”, which both earned a bit of chart success especially if we talk about singles. But on “Blue Lips”, her third studio album that came out at the end of November, she took her writing abilities to the next levels of freedom and pop mastery. “Blue Lips” works extremely well as a collection of raw songs that maybe fall apart if we’re looking for clear hit, but that doesn’t really matter when you don’t care about commercial success like Tove Lo, who by the way has released one of the most sexual, free and addictive pop albums of 2017. Swedish artists keep winning and redefining pop music.