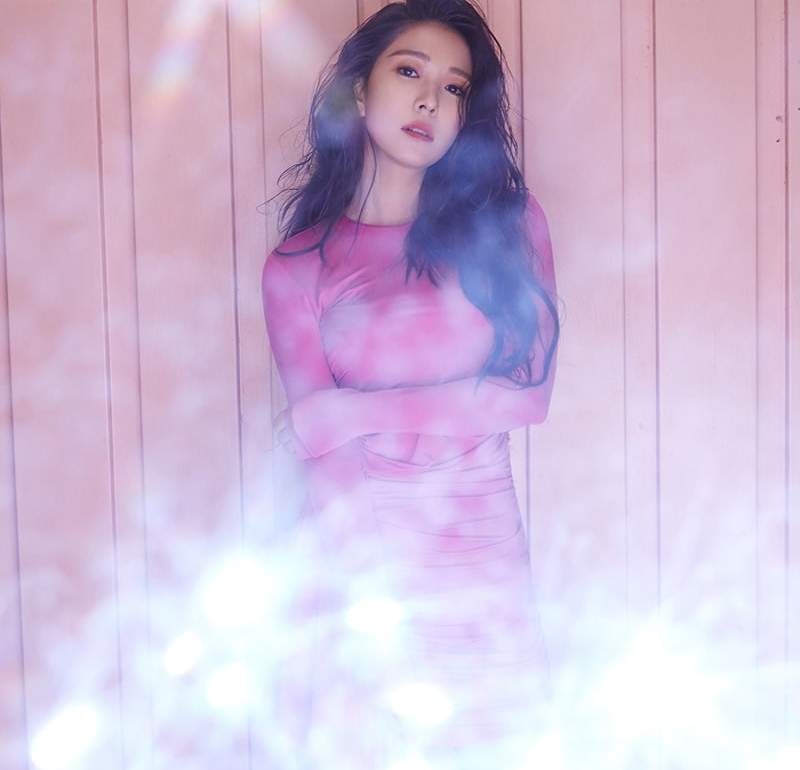 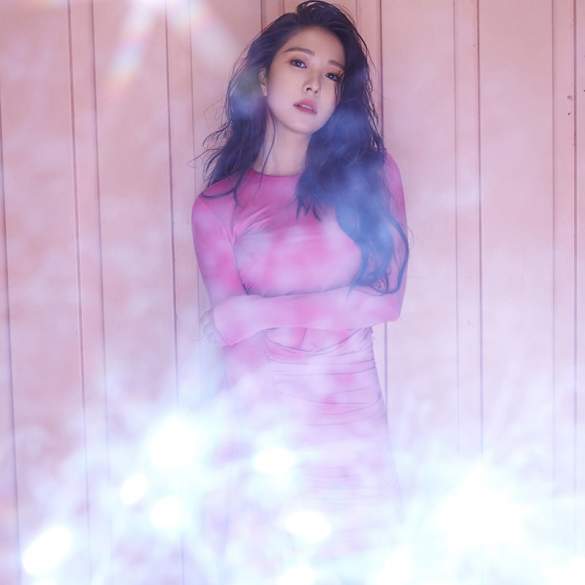 BoA surpass herself in every sense with “One Shot, Two Shot”

South Korean multitalented singer and Queen of Korean Pop BoA, continues to release banger after banger and this new track “One Shot, Two Shot” is not the exception.

With a production that navigates between Electronic Pop and R&B, BoA immerses our minds in a catchy track that’s clearly more mainstream that “Camo” but less danceable that “Nega Dola”. The official video like always is full of BoA slaying and showing how it’s done in this industry.

BoA 1st Mini Album “One Shot, Two Shot” has been released jointly with this homonymous track. Our review of the album will be available this Saturday.

Listen to “One Shot, Two Shot”: