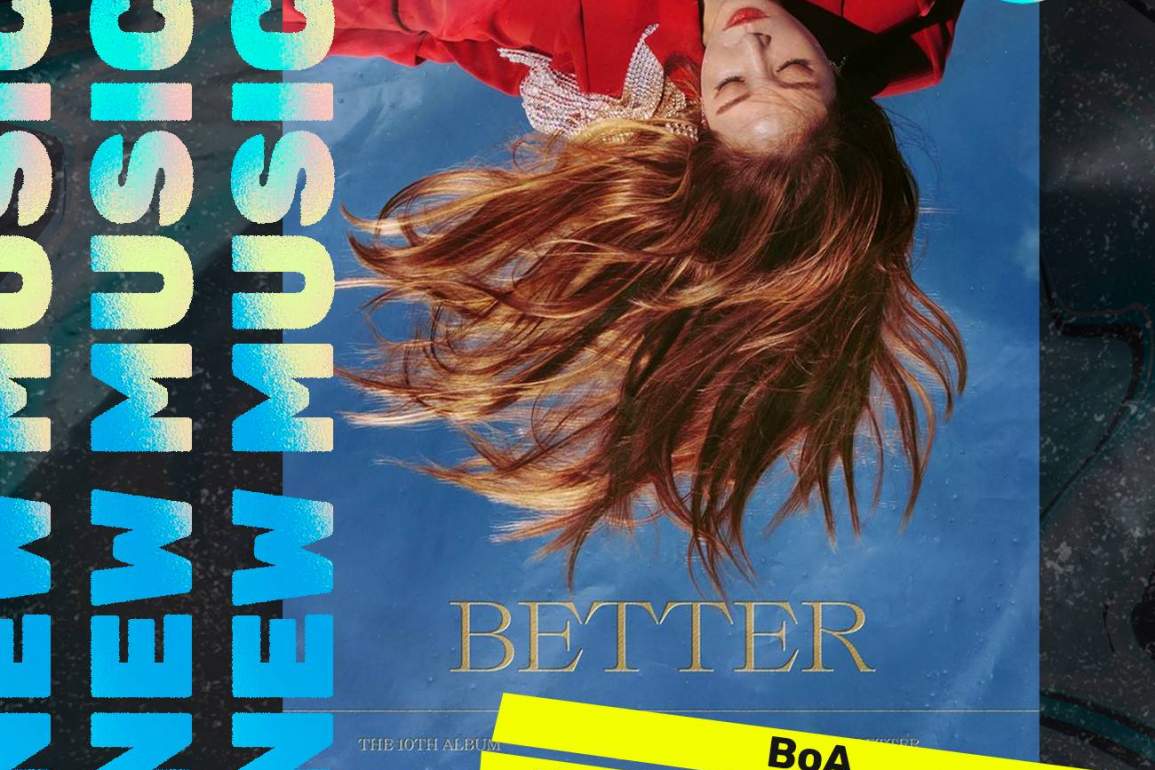 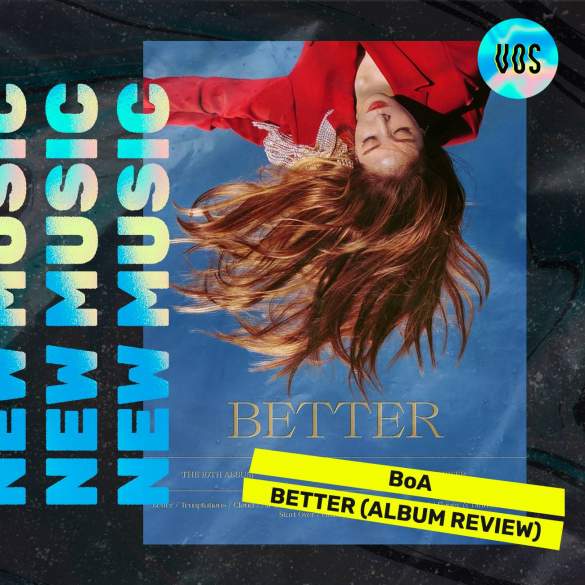 BoA will always be the original Queen of K-Pop, and her 10th Korean album Better is the proof of that.

It’s impossible to deny the power and influence of BoA in the massive growth of the K-Pop in the last decade. Her twelfth studio album overall BoA was her debut in the U.S.A. in 2009, with songs produced by Bloodshy & Avant, Brian Kennedy and Sean Garrett. Plus a song penned by Britney Spears “Look Who’s Talking”.

In fact, I have always considered BoA as the Britney Spears of South-Korea and Asia in general. Often underrated but highly influential in the music industry and pop music.

BoA has always characterized herself for being a total package, which is something that they particularly want in the K-Pop industry. Still, the thing is that the fire of eyes while performing plus her vocals (which are better than 99.9% of today’s k-pop stars) made her a total performative beast in extinction.

This record is quite a mix of different styles, although it has a certain feeling of celebration around it. It’s not a heavy-boring record, but an enjoyable one made for dancing and injecting some good vibes into your day.

The bossa-nova/samba inspired “All That Jazz” is such a fun track for a sunny day or a lazy-Sunday morning while “L.O.V.E.” which is undoubtedly one of the strongest track, is the disco-fantasy track that is required nowadays as the Disco Revival is stronger than ever. I can already imagine the massive choreography for this track which is also the catchiest one of Better.

The title track which video was already released to celebrate the release of Better, is a throwback to that chill-urban sound that fits so well BoA’s style. While “Got Me Good” also follows that viby dance-oriented feeling of Better while updating the sound a little bit more with some electronic elements and a more prominent beat.

But I must confess that I’m a bigger fan of BoA slower moments and mid-tempo tracks like “Cloud”, “Gravity” or “Little Bird”. In which BoA shows her vocal power and smooth and colourful tone that really marks the difference among the other K-Pop acts as she can show versatility while singing any kind of songs. I mean those final vocals both on “Gravity” and “Little Bird” really add an extra special thing both the songs and the album.

In conclusion, while BoA doesn’t experiment with any new sounds, she has created such a magnificent 20th years-career celebration record that shows all her strong assets to the world. Better is just simply the best of BoA and a statement of while she’s one of the most long-lasting careers in Asia. This market is usually hard to maintain a career, especially with the number of new artists that are presented daily. There are bops, danceable tunes, chill vibe tracks and strong vocals. What more can we ask.

Simply BoA is better than the others, and it shows.