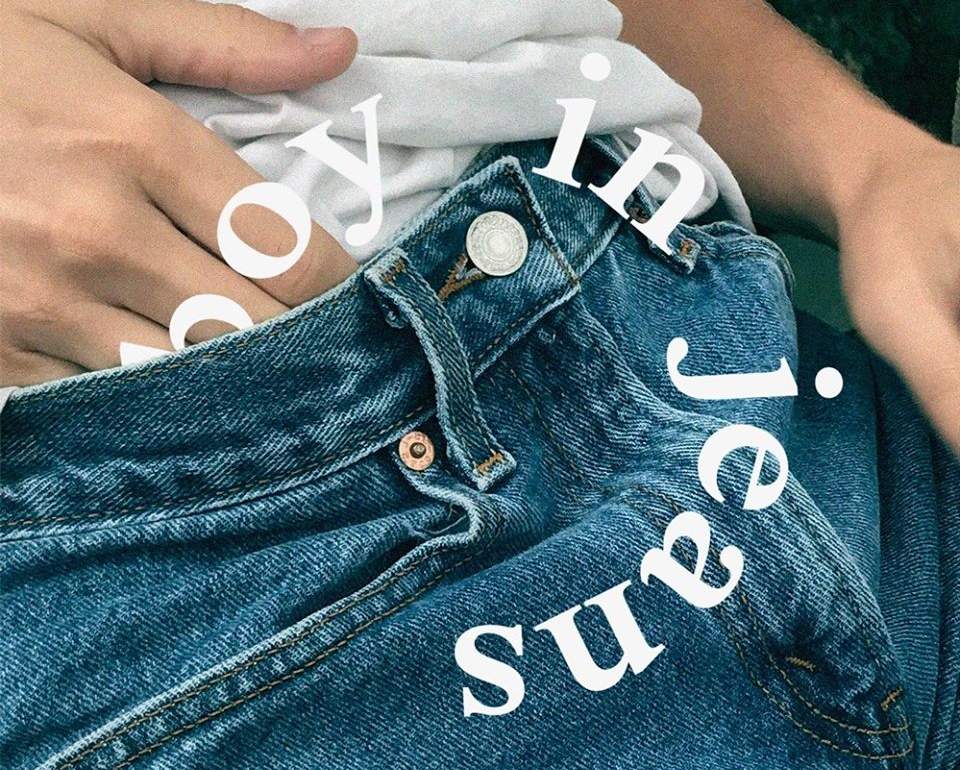 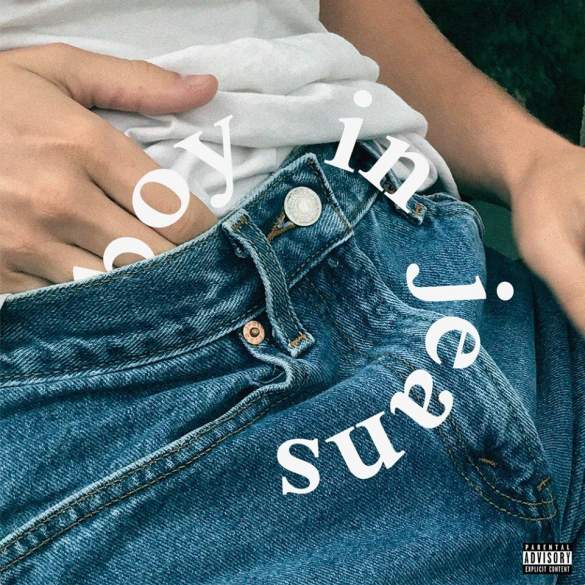 ‘Boy in Jeans’ by Ryan Beatty: The additive honesty of an eclectic debut

Ryan Beatty stands out for its raw talent and for the honesty of his latest releases. His debut album ‘Boy in Jeans’, is a progressive pop record in which Ryan come through without filters singing about love, sex and his sexuality.

‘Haircut’ is a soulful opener. That union between the robust bass line and the electric guitar fused with the synths is an outstanding appetiser for what is about to come.

‘Euro’ continues into an urban territory with a simple but effective chorus:

“All my cash is in euros / All my coins are in yen / All my boys European / All my money is gone.”

The third track is ‘Cupid’, and ss the title suggests is a song about love, but a sad one. As an openly and proud gay artist, he’s singing about his experiencies, in the case of this track, is particularly clear in his lyrics:

The second verse is particularly telling:

In ‘Bruise’, Ryan continues singing about his truth, in this case, a very retable one for a lot of young guys out there. A story about going to dance with his girlfriend but finally making out with a boy in the bathroom. The lyrics go:

“Now she’s crying on my shoulder / ‘Cause I left her alone / I’m selfish, ‘cause all I can think about is you.”

‘Camo’ was the second single from ‘Boy in Jeans’. A depressing time about Beatty’s young adult life. About an existential crisis because he isn’t free to be himself. Accompanied by his mournful vocals and outstanding melodies he sings:

“Camo print depression / I keep my feelings hidden / No pills, no thrills / I’m not used to winning / But that’s life, that’s life.”

There are no filters on this album so once more we have Ryan’s singing honestly about his relationships with guys on ‘Party’s Over’. If you ever have a crush, you’ll understand this song.

“When you walk in the room stops talking / The boys are flocking / They want you.”

Not worry about the Uber intro on ‘Money’, everything is tied if you listen carefully to the lyrics of the track, which bouncy bass is delicious.

“When you’ve got friends / And you got that money / Honey they’re your friends until the money’s spent / Pay that bill / Trigger pulled too fast / Now you’re driving home, and you are all alone.”

“Call me good, call me bad / Don’t care what you say just call me back / Money comes, and people go / But I won’t live forever.” (It seems that someone is looking for a romance)

‘God in Jeans’ is so Lana Del Rey’s early days from the epic intro to the whole concept of the song. This track breaks the previous urban sound into an alternative pop-rock sound and includes a lot of spiritual references on the verses, but always highlining hat catchy funnily ‘blasphemous’ chorus, which is one of the highlights of the record.

“God is real, he was sleeping in my bed last night / We were naked with the radio on / Played him my favourite song.”

‘Crash’ is in part of a double song. The first part of the track seems to be a bit more safe regarding sound repeating the formula of the R&B soundscape and plays up with a car crash which initiates the second part of the song, which is more focused on the melodies and the lyrical content which stands out nicely:

“My insomnia’s acting up / Or am I in love with ya, I don’t know / Tracing the V on your abdomen / Like Siamese twins and making me feel precious.”

‘Powerslide’ serves as a nice refresh with that joyful west coast vibes and those clears references to sex and pleasure:

Also, we love when he gets lyrically explicit:

“Now we share a couple of cigarettes before we go to bed and you / Got the plastic / That’s f*cking fantastic.”

‘Speed’ is the last two-part track. The first two-minutes its fair share of a sexual innuendo singing about tattoos which don’t seem to be a real tattoo. The instrumental of the transition part is pure fire. The second part is more politically/socially focused. Free your body.

‘Pink Floyd’ is definitely a highlight, its sounds so spacey and warm. A reflective and introspective track which some beautifully executed ad-libs at the final part.

We approach the end of the album with ‘Flash’ returns to an indie pop/rock essence with heavy reverb vocals and an immersive production. Again the lyrics are also a massive appeal of the song.

‘Rhinestone’ is a goodbye with a lot of swagger and attitude. He concludes the album with another festival of retro hip-hop vibes.

Ryan Beatty has created a modern alt-r&b album that set him apart from his others contemporaries. Apart from the fact that the pop scene is already saturated, he knows intelligibly that his voice and his writing skills fit better in a soundscape like the one that ‘Boy in Jeans’ is offering to us. An eclectic collection of honest songs, mournful vocals and relatable lyrics. All we can expect from all these new openly gay artists that have to let know a lot of young people that they can also have songs that sound relatable to his/her own experiences as a part of the LGTBIQ+ community. Although is fair to say that the album would have been beneficiary from a little more of diversity in the production, breaking the monotony of the whole work that can sadly difficult his enjoyment.