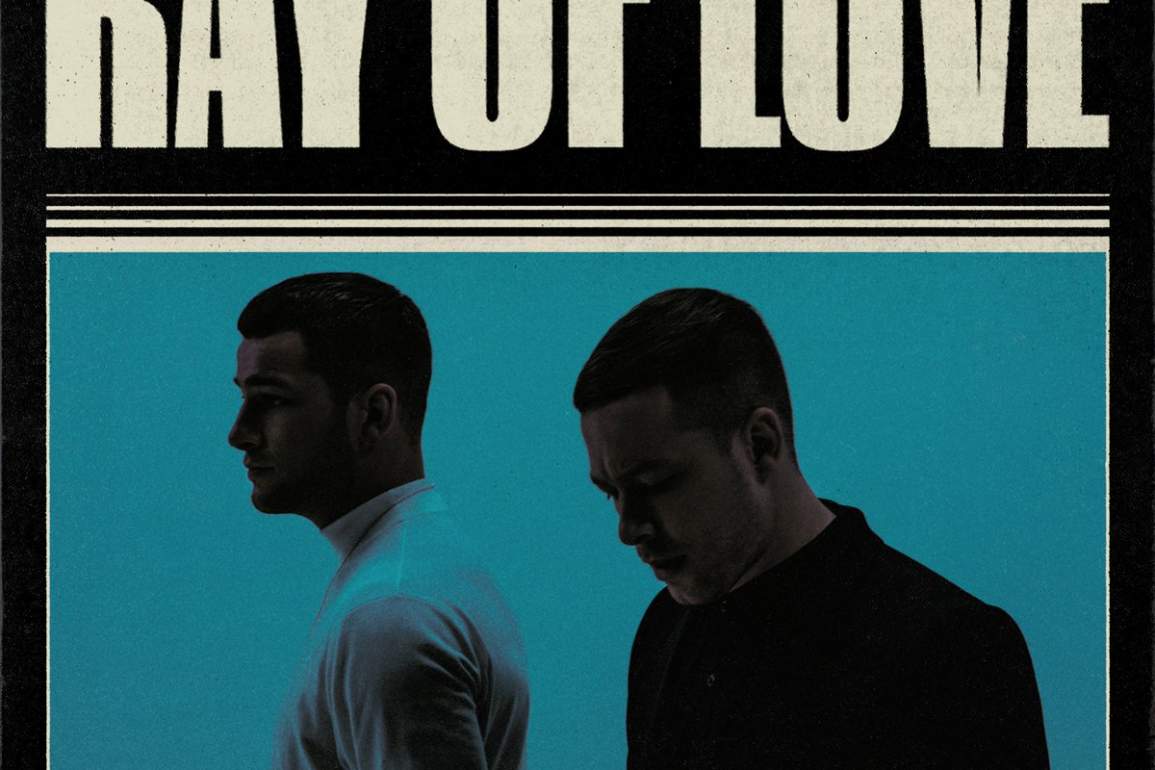 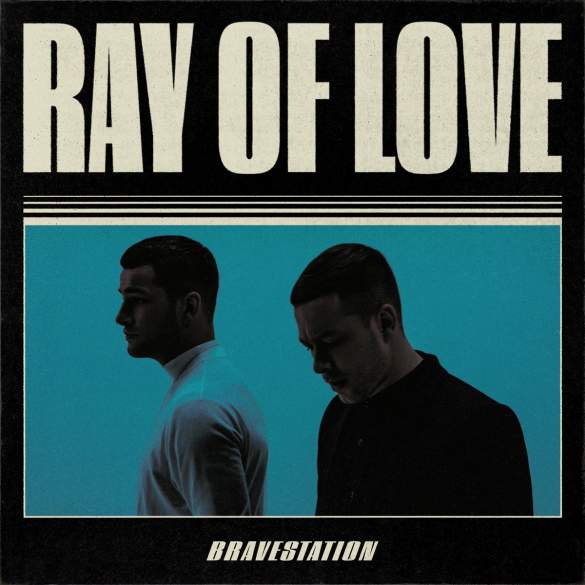 Bravestation keep slaying us with their new single ‘Ray Of Love’

Bravestation, the Toronto-based new wave duo, keep slaying us with their subtle 80’s vibe music. After the smoky ‘Deeper Than Oceans’ is time for ‘Ray Of Love’ which is their most massive anthem till day and a pure musical joy.

Comprised of brothers Devin and Derek Wilson, Bravestation is named after Aldous Huxley’s novel ‘Brave New World’ and the essay ‘The Station.’ ‘Ray Of Love’ is their second release since signing to AntiFragile Music and a new taste of what we can expect from the sibling’s upcoming debut album ‘Goddess’ out June 22nd.