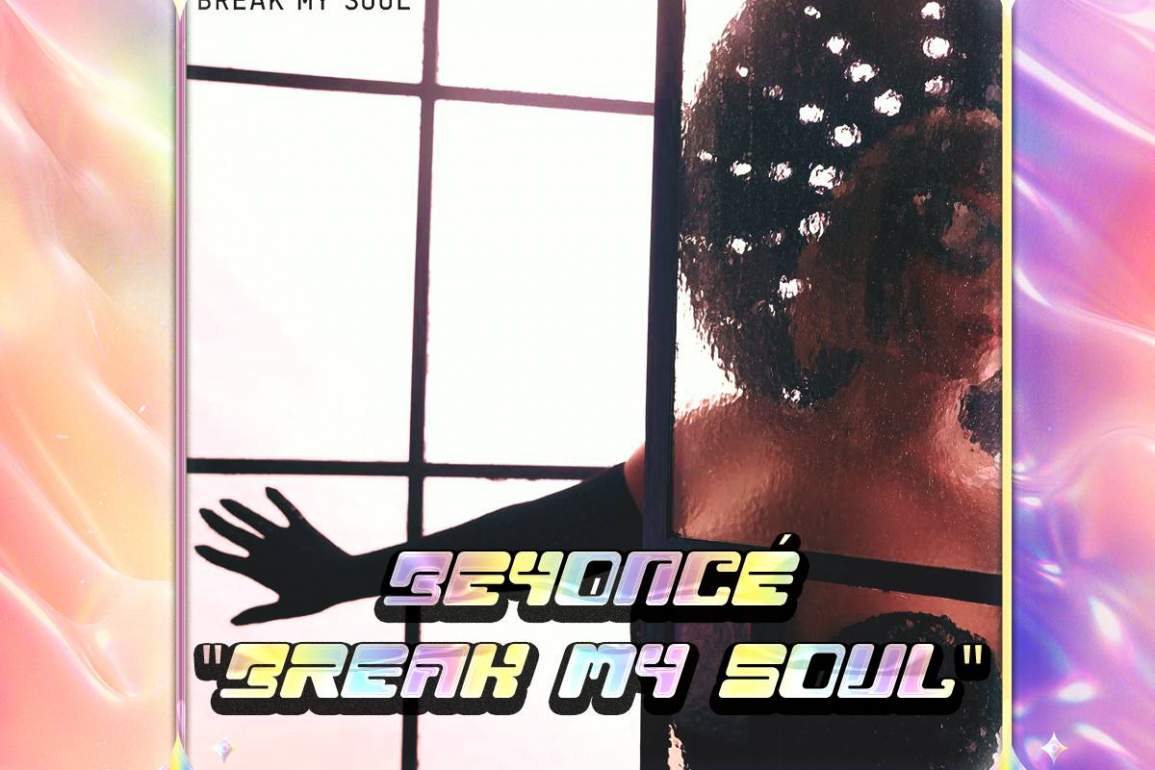 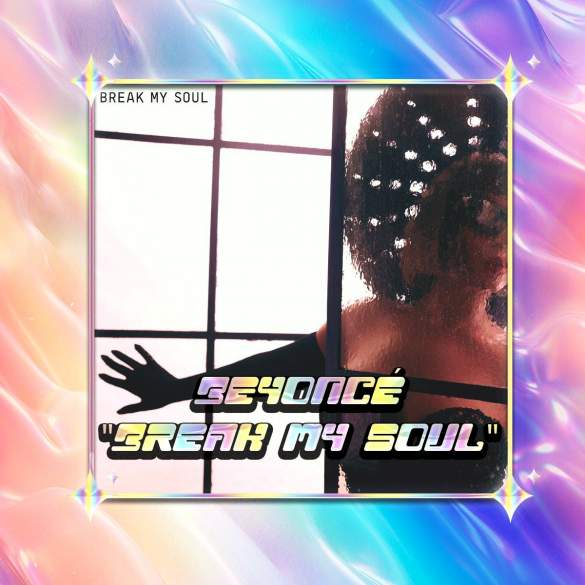 If one artist could be releasing a new single on a Monday night would be the one who initiated releasing a single on Fridays. Beyoncé is doing things differently for every era, and I like that.

“Break My Soul” dropped late Monday night, the anticipated first taste from her new album Renaissance (July 29th, 2022). Let me tell you; this is given me Madonna’s vibe when she released the magnificent Confessions on a Dance Floor, storming the whole music scene and becoming the centre of the world.

“Break My Soul” is built on a sample of the legendary house classic “Show Me Love” by Robin S. The gay anthem (it’s not a casualty that she’s back on Pride Month) is one of the most known dance tracks in history since his release in 1993. But it also includes a surprise for many people; Beyoncé decided to count on Big Freedia’s “Explode”, such an iconic queen of the New Orleans bounce scene.

“Break My Soul” checks everything we needed from Beyoncé’s new era. We smooth melodies all over ¨Show Me Love” memorable beat, an unexpected camp rap verse, a gospel choir to you give the extra chills, and the song is 4:38, finally a regular length for an anthem. But my favourite part is how straightforward the track is; it’s full of details that slowly unravel with every listen but have enough power to catch you from the very first second.

“Renaissance,” which will be Beyoncé’s first album since 2016’s “Lemonade,” is set for a July 29th release. Rafael Pavarotti described the album for British Vogue photographer as, “Music that makes you rise, that turns your mind to cultures and subcultures, to our people past and present, music that will unite so many on the dance floor, music that touches your soul.”

I can easily see this era being one of the most successful of her career. Enjoy “Break My Soul” below:

And I’m on that new vibration

I’m buildin’ my own foundation, yeah