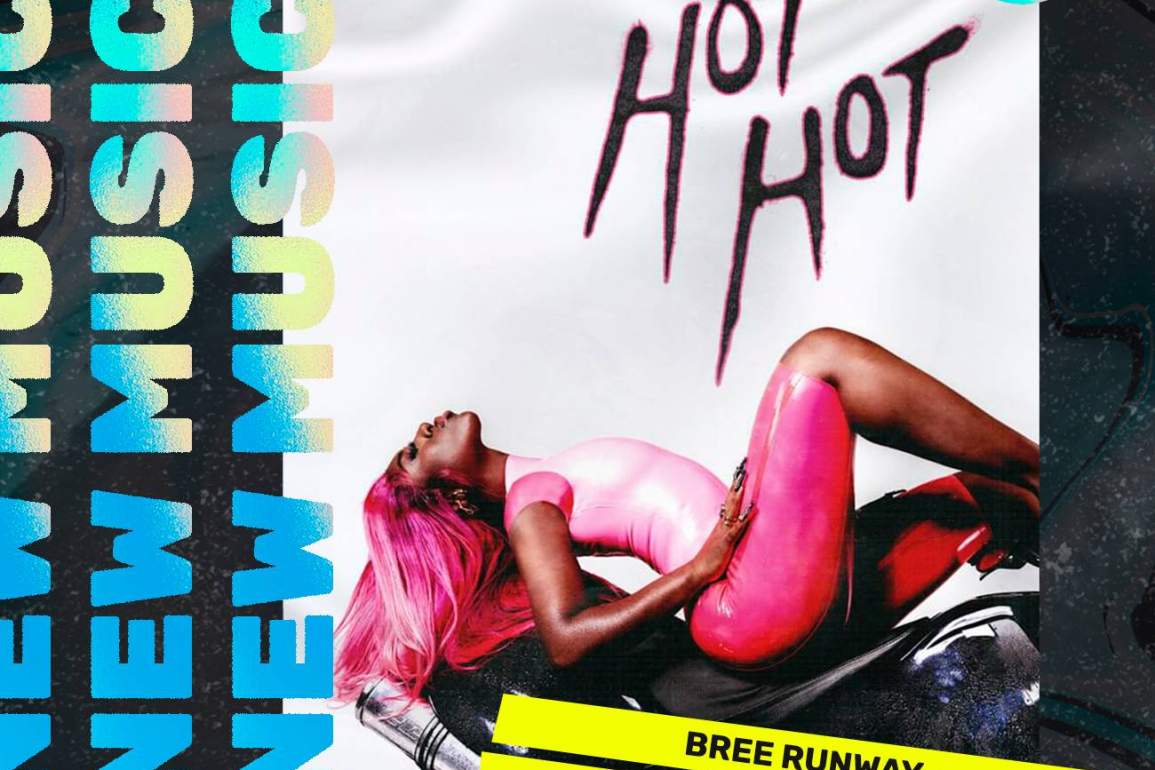 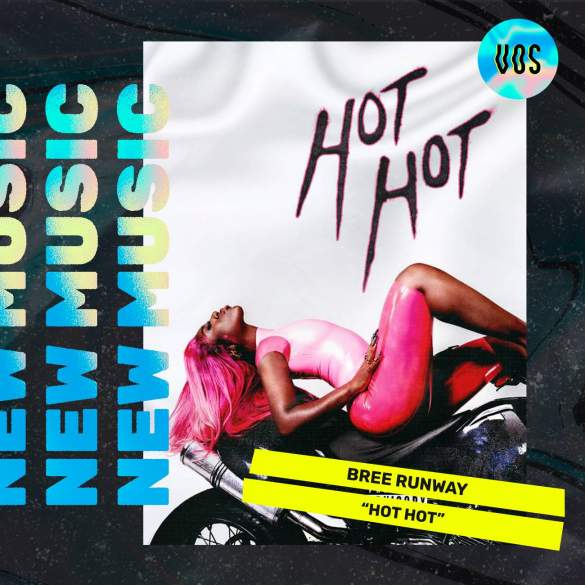 Usually, when a track premieres on BBC Radio 1 as the Hottest Record In The World, it’s because the song is a BANGER. And honestly, coming from tracks like “ATM” (ft Missy Elliott), “Damn Daniel” (Ft Yung Baby Tate) or “Apeshit”, I didn’t expect anything but excellence from her part.

“Hot Hot” checks all the boxes for a massive hit and just proof one more time that Bree Runway is an unfairly unknown gem in the music industry. Her unapologetic energy covers everything she does and adds that special je ne sais quoi that makes her so magnetic.

The sizzling video that it’s packed with dancing, and that 2000s golden era aesthetic fits perfectly the electric energy of the song. I can’t just stop thinking about the possibility of one day Bree Runway’s receiving a big budget for making a music video; that’s going to be completely bonkers.

PS: The song has a sample of “Touch It” by Busta Rhymes.