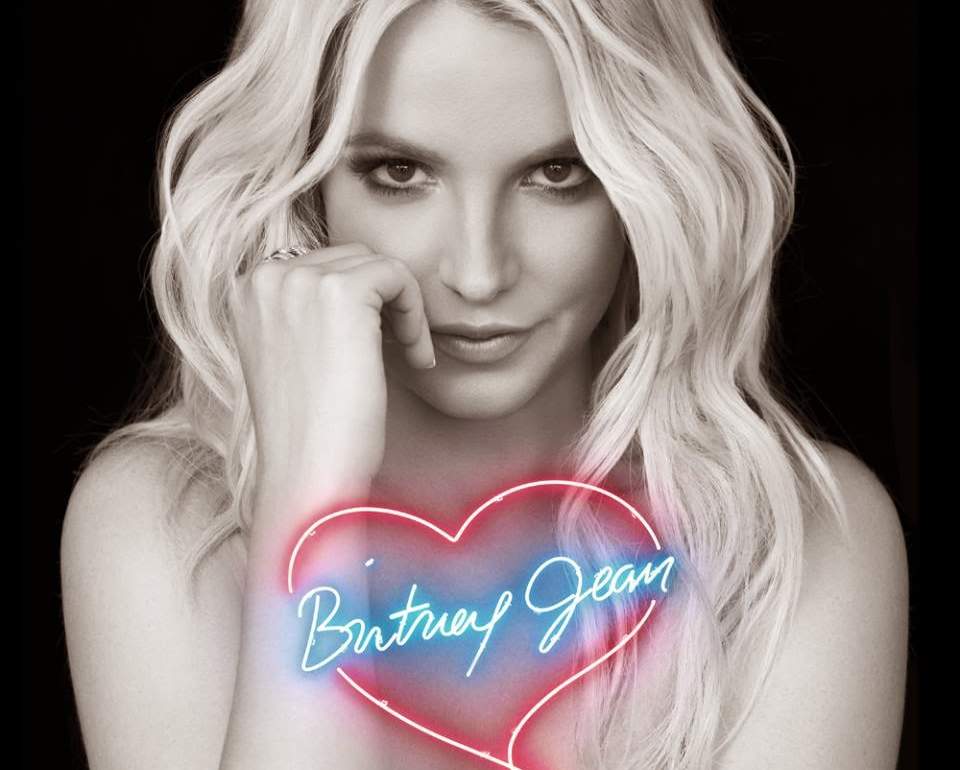 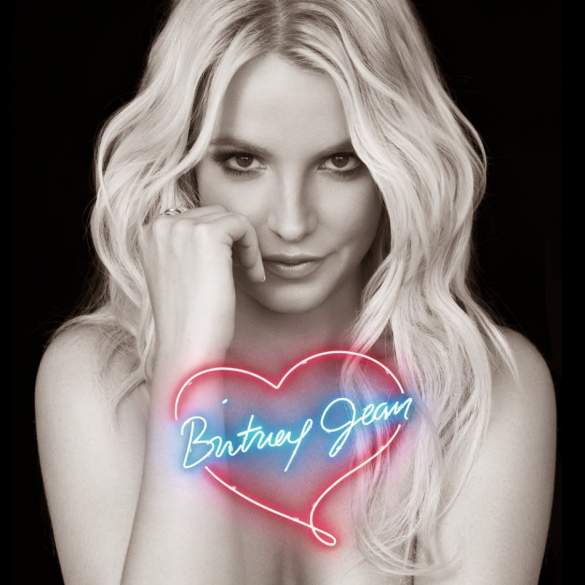 ‘Britney Jean’ by Britney Spears: She has lost her way, but at least we have ‘Work Bitch’

A week before the official release, Britney´s team decided to stream the “most personal album ever made by the American singer” on iTunes, this album is called ‘Britney Jean’ and is not what you would expect from a pop-diva like Britney Spears.

Produced by William Orbit, this song shows us a Britney lost in the world, trying to find someone who will help her to go home because she felt lost entirely like an alien in this society (2007´s teas). We love to hear a little bit of the real Britney voice in this song, but we can still feel some vocal retouch on it but nothing compared to others Britney songs (like some of this album). You can hear a skip on Britney´s vocals on the song (maybe because Britney Jean is a rushed album). Nonetheless probably one of the best of the album.

This song has the name of a hit, the rhythm, the energy and it was a Britney song, there is only one thing that was missing to this (formula), a promo performance. The fault was of the Vegas Residency. The “Work It Out” at the bridge is clearly, apart from the instrumental, the best part of the song.

Written by Sia & Britney, this ballad shows us the dirty laundry of Britney’s last relationship with Jason (maybe sometimes it feels like there’s three of us in here baby…). Good vocals are provided by Britney in this song (maybe a more powerful final would help to explode song). We prefer the Dreaming Mix included on the Deluxe Edition with a better production and clear vocals.

It Should Be Easy Ft Will.i.am

An aggressive Club Banger with tonnes of Auto-Tune and vocals effects, is the perfect smash for a 1# on Billboard Club Chart (and maybe a top 30 on Billboard Hot 100).A good song for athletes and gym lovers. The worst things are the cheap lyrics and the production (less is more).

We want Urban track and Britney want it too, so that was why this G.I.R.L demo became (not too quick not to slow) a Hot Sexual Smash with the classic Britney´s “Yeeah” at the final part of the song. Good energy and a good option for a promotional single (if Vegas contract and Britney´s team want).The T.I rap is cheap (not a mess, not yet a shit).

Myah Marie makes a good presence on this danceable song (search on Saint Google for more news about this Britney’s Team Fraud) perfect for the Cardio Spotify Playlist. Ordinary, basic and electronic (this is also the perfect definition for the whole album).

Well, finally a clear Hit, the perfect song to finish a concert (alongside ‘Till The Worlds Ends’). The piano intro and the “aggressive/stunning/eye-popping” post-chorus drop, make this song a perfect Club Banger. Good vocals/good frenzied production.

Written by Sia & Katy and produced by Diplo this is one of the most unexpected songs by Britney Spears. Good lyrics / good production / good vocals (well this high note is clearly Myah Marie, not Britney). One of the best ‘Britney Jean’ tracks. Maybe the lyrics are a response alongside ‘Alien’ for the horrible 2007 events.

Chillin´ With You Feat Jamie Lynn

Is Twee, is Country, is Ethnic and is confused. I´m not sure about this sisters experiment. Is not the worst album track ever but is not an album track (maybe for a free gig for the fans). The chorus is catchy.

The start of this electric ballad is perfect for a Gay Comboy Movie. “Oops, I Did It Again” meets “Circus” vocals (is the perfect way to describe the vocal part of the song). Britney crying for love in a song she wrote with a friend in his house a long time ago (the first song she recorded for this album) is a sign of hope for future albums. Nice final for the Standard Edition.

Dr.Luke produced this spiritual track written by Sia and Britney. A positive song with a very catchy chorus. We love religious Britney, but we also love the danceable/bitch/blackout Britney. Better than some standard tracks. “Is cool and personal” (Britney´s two favourites words in ‘Britney Jean’ era)

We love the lyrics, and we love the raw/weak Britney vocals on it. Not vocals effect (well just a little bit). Better than ‘Perfume’. We would love to hear more song like this in the future

Now That I Found You

Is not another boring ballad don´t worry, is a Festival Smash (thanks to the universe) with a clear inspiration on the latest Avicii’s tracks (the Country/Dance plague that is upon us). Britney vocals at the bridge are heavenly.

‘Britney Jean’ is not only the less personal album of Britney, is her worst album which is destroying her impeccable legacy in the international pop scene. I’ll probably have preferred an EP of six to eight songs before anything like a rushed full album with so many ups and downs. The rush to produce and finish the record for the Vegas Residency is the cause of this disaster that the Britney Army will never forget.