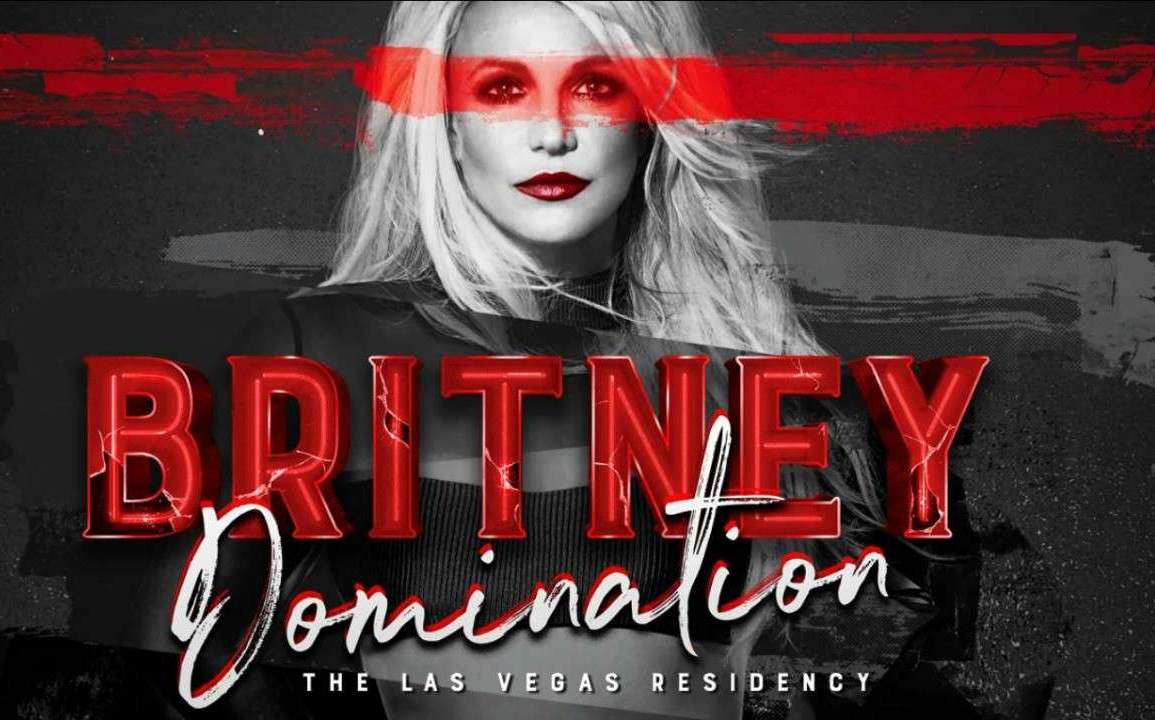 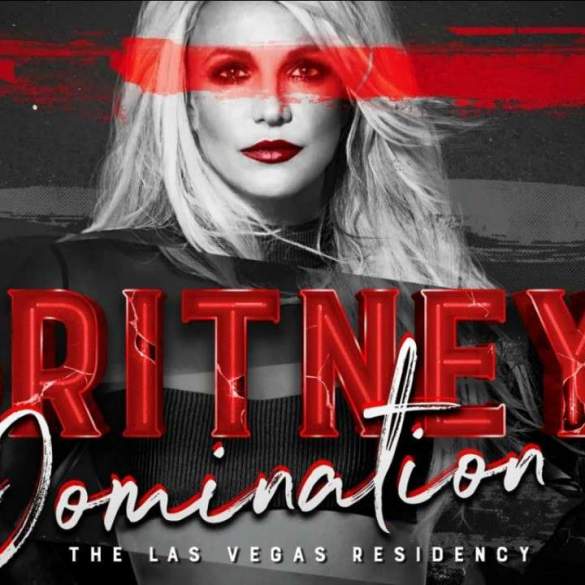 Later all the speculations about Britney’s new residency were confirmed by the press but the official announcement was meant to happen at the Toshiba Plaza at T-Mobile Arena a few hours later. But the funny thing is that any announcement happened at Las Vegas yesterday’s evening because Britney Spears made an appearance but she didn’t even say from her own mouth that she will have a new residency. All the information was given by social media or third-persons.

Is that hard from her team to make things a little bit more exciting? But what can you expect from people who put more effort on a few perfume commercials that in the whole music department.

Britney’s new residency ‘Domination’ (the concept and name seem interesting) will premiere on February 13, 2019 with 32 shows currently planned through August 17, 2019. Tickets go on sale Friday, October 26, 2018 at 10 AM PDT with a pre-sale a week earlier for those you are subscribed to Britney’s fan mail.

PS:  Britney Spears launched the largest projection mapping in the world for the presentation of her new residency. Let’s give them some recognition for that. Also, the creative directors for this show are the same that created Madonna’s Superbowl show and JLo’s residency.